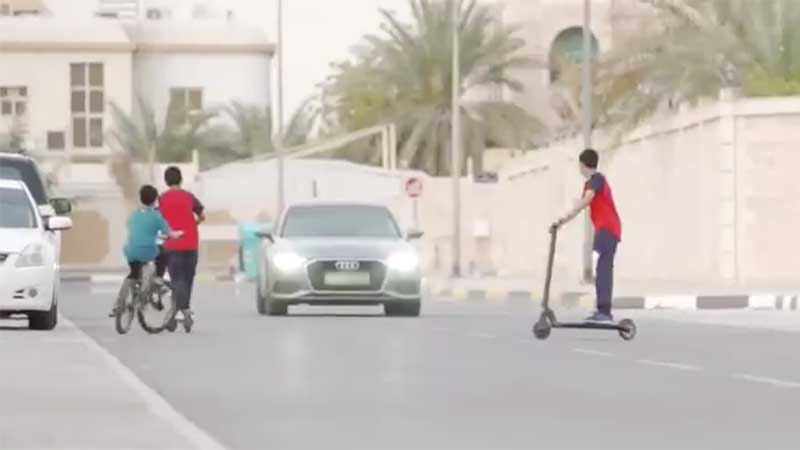 Police have reiterated a warning against irresponsible e-scooter riders.

DUBAI – An Emirati teenager is critically injured after a car crashed into his e-scooter in Khor Fakkan, according to Sharjah Police.

The incident happened in the Al Zabara area of Khor Fakkan on Saturday (June 19).

Colonel Ali Al Hamoudi of Sharjah Police said the Emirati driver of the car could not avoid crashing into the teen on his e-scooter.

The 13-year-old victim was taken to the hospital for treatment of serious injuries due to the crash on Saturday night.

Meanwhile, Sharjah Police reiterated a warning against the indiscriminate use of e-scooters and bicycles on busy streets.

Police said that riders must wear protective gear at all times and only use designated lanes for such vehicles. ICA/Expat Media 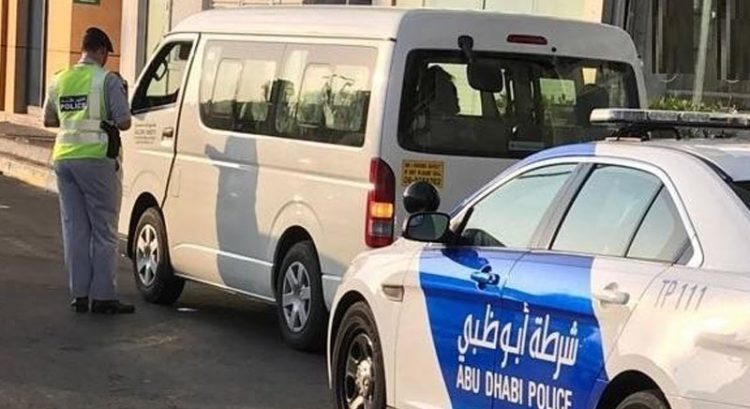 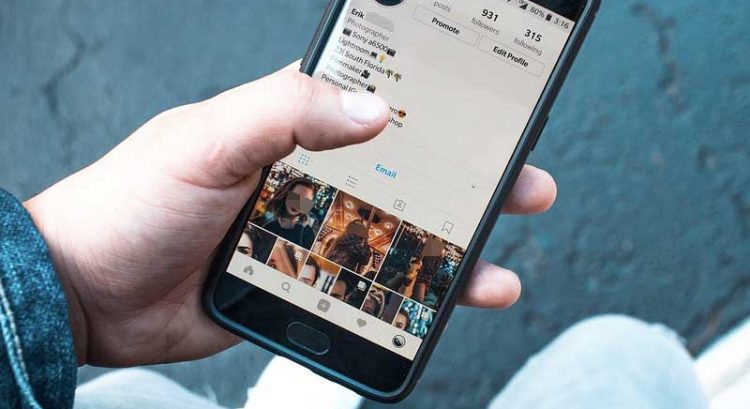 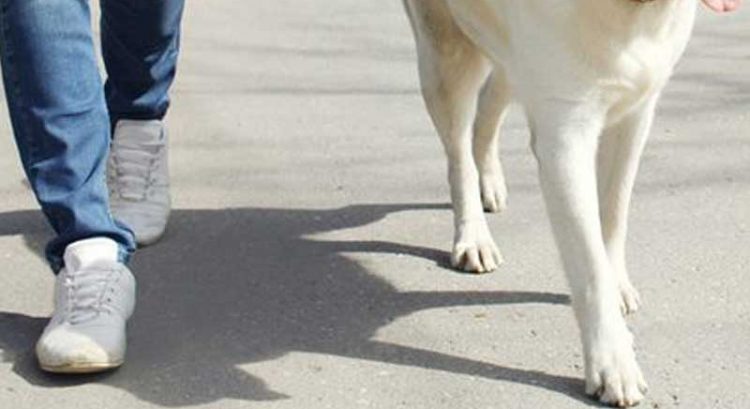 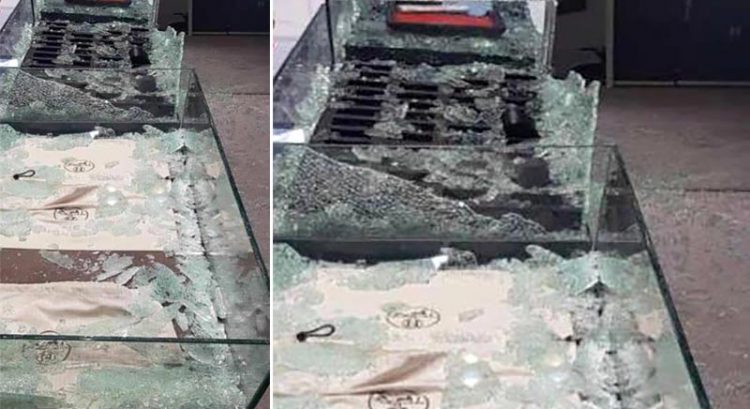 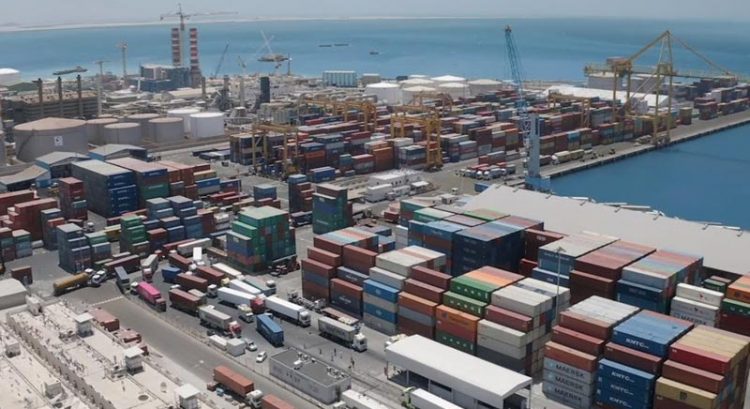 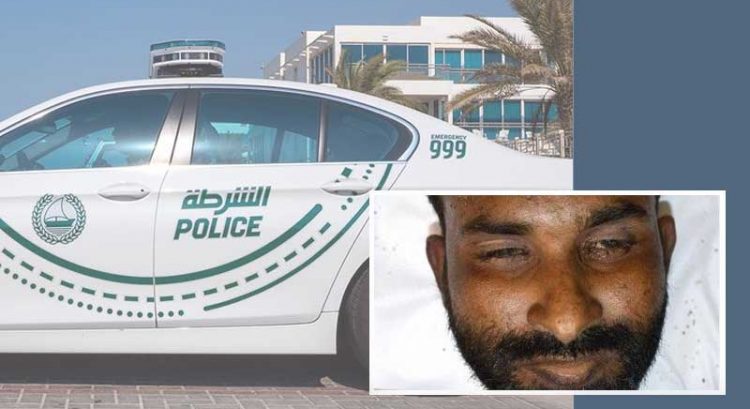