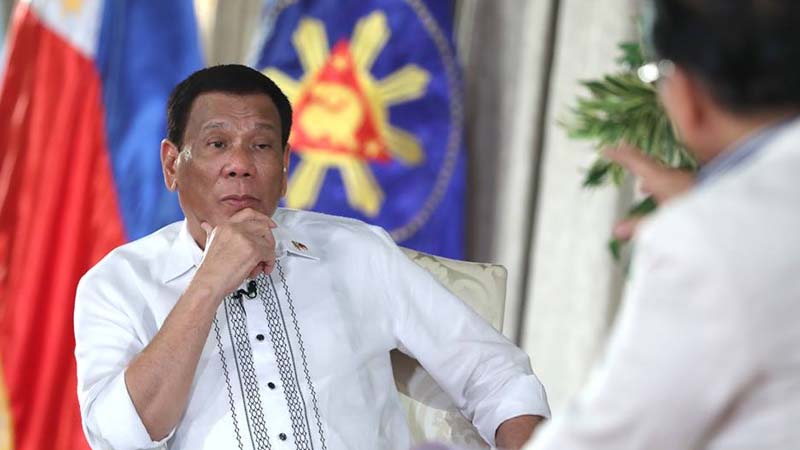 MANILA – Philippine President Rodrigo R. Duterte still believes that corporal punishment is an effective way of disciplining children that is why he vetoed a bill banning its practice, an official said.

In a statement, Presidential Spokesperson Salvador Panelo cited the Philippines’ unique culture and parenting experience as the reasons for the President’s stand.

“As a parent to four children, the president believes that responsible parents can administer corporal punishment in a self-restrained manner. While taking into consideration the growing trend in Western countries which perceive corporal punishment as an outdated mode of reprimanding children, PRRD believes that such measure is still an effective form of discipline — uniquely Filipino — that resulted in many children becoming law-abiding citizens of the country,” he said.

Panelo cited specific loopholes in the measure passed by Congress.

“The proposed law also fails to properly distinguish between reasonable and excessive corporal punishment, noting that it will be destructive to children if the corporal punishment is excessive which may amount to child abuse and eventually lead to indiscriminate physical abuse. We thus believe that the current legal framework as regards this matter is already in order for now. We have laws, for example, which penalize parents who inflict cruel and unusual punishment upon their child,” he said.

But even if the President vetoed the bill, Panelo, also Chief Presidential Legal Counsel, said there are still measures to penalise abuse by parents.

“As we value and respect the discretion of parents in raising their children, we remind them that despite the veto of the President, there are penal laws which can be used against them if they resort to abusive measures at their homes,” he said.