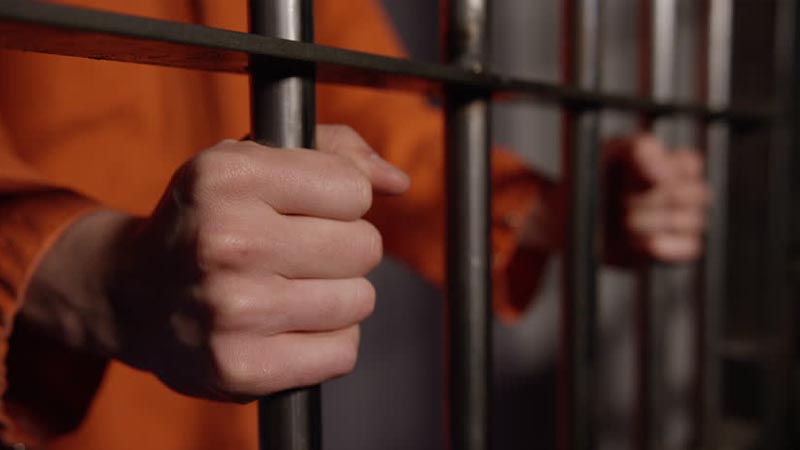 Three Asian women were jailed in Dubai for attempting to sell a baby boy for Dh12,000.

According to the Dubai Criminal Court, the case details date back to February 2021, when the police set up an ambush after being tipped off by social media users.

A police officer testified that the child’s mother had listed the one-month-old infant for sale on social media. In addition, the mother agreed to sell the baby to the undercover policewoman.

The second accused agreed to bring the child from his mother, and the third accused was to receive the baby in the Jumeirah area, where the police ambushed all three.

During questioning, the boy’s mother revealed that the child resulted from an unlawful relationship and that she had attempted to sell him because she needed the money.

All three defendants have been sentenced to three years in prison and will be deported after serving their time. The child will be placed in specialized care. BKM/ Expat Media