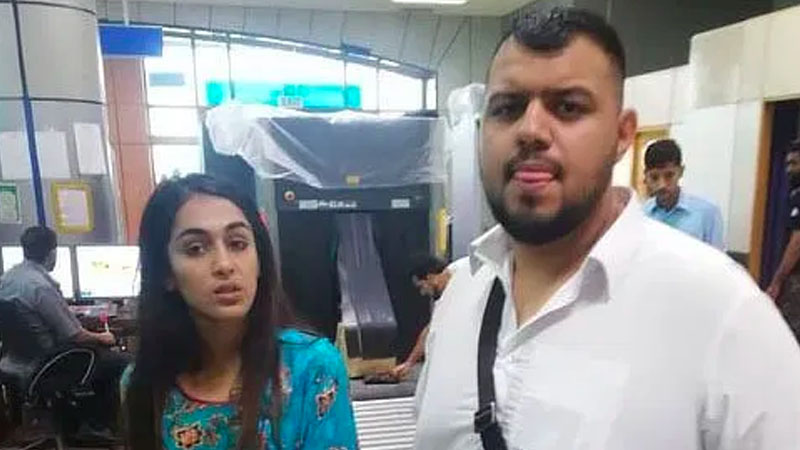 DUBAI – A British couple accused of trying to smuggle 24kg of heroin worth Dh9 million into the UK via Dubai could face the death penalty if found guilty.

Airport Security Force found the large haul of top-grade heroin sewn into a woman’s clothes kept in their luggage. The drugs were found before they boarded the plane.

The couple was due to travel from Pakistan to the UK via Dubai on an Emirates flight on Thursday.

Pakistan’s Anti-Narcotics Force said investigations are continuing, and that the couple could face capital punishment if found guilty of drug smuggling. ICA/Expat Media 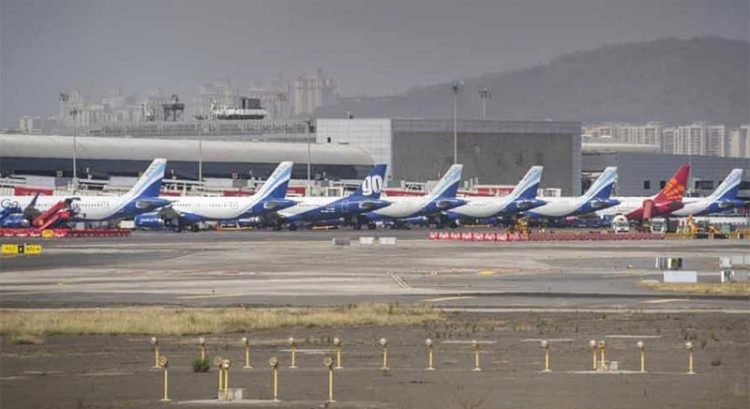