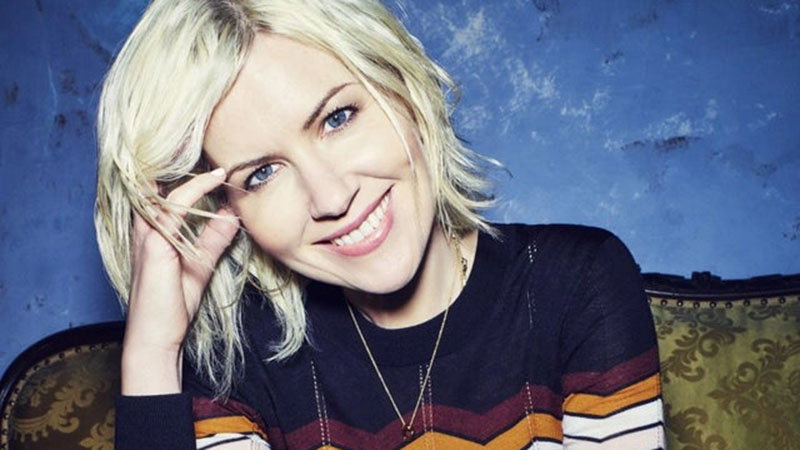 Dido will bring to Dubai her repertoire of over two decades of her musical career.

DUBAI – Excitement is soaring for Dido, as her Dubai concert date nears.

Coca-Cola Arena will play host to the British singer’s performance as she adds Dubai to her global tour “Still On My Mind”.

The change in venue is subject to some unforeseen weather changes and potential strong winds and rain on the day of the event, organizers said.

This comeback tour marks Dido’s return to stage 15 years later as well as the launch of her new album.

Dido brings her repertoire of over two decades of her musical career, making it the first time and the last stop in her mega world tour.

The singer will treat her fans to iconic hits including chartbuster Thank You (which featured Eminem in his “Stalker” hit, STAN), Life for Rent, No Angel, Here with Me and of course her global hit song, “White Flag”. She will also sing songs from her new album “Still On My Mind”.

Known as the biggest female artist in Britain with some of the bestselling albums in the UK music history, Dido’s 20-year career is characterized by her distinctive voice, musical repertoire and a talent for turning any song into a blockbuster hit.

Dido’s world tour kicked off in Prague before heading to North America followed by sold out dates in South America and Europe. She is now set to play Dubai with a one-night only live performance at City Walk’s Coca-Cola Arena. 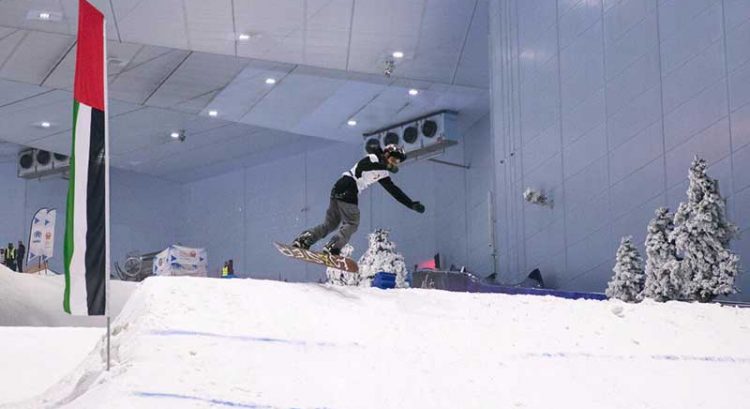 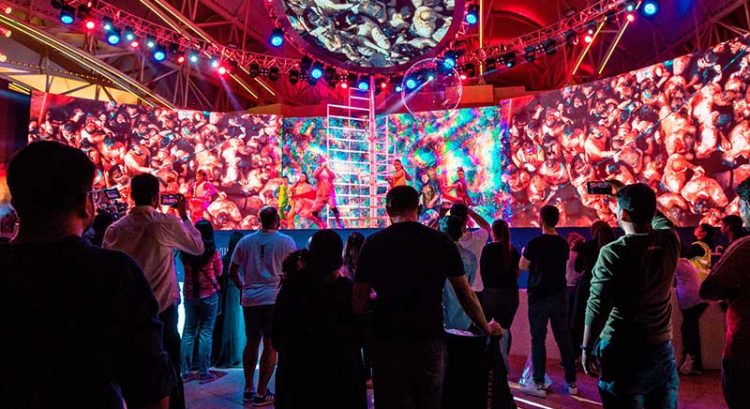 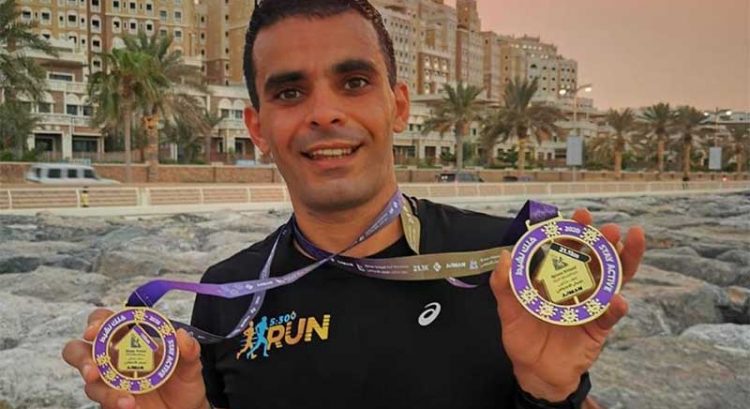 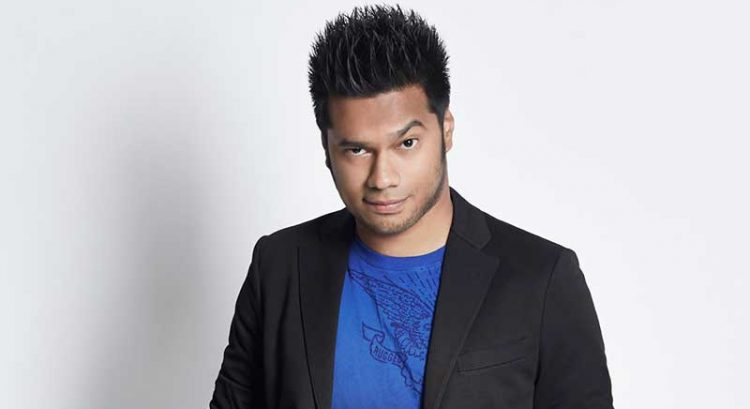