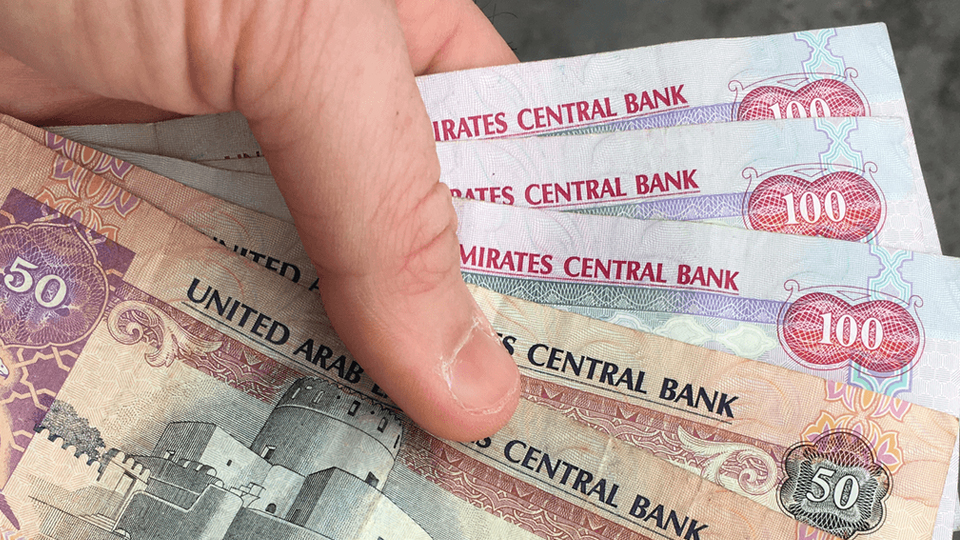 DUBAI – Authorities are continuing investigation over a Dh440-million investment scam that victimized hundreds of UAE residents, including airline crew members.

Emirates Airline victims have spoken to media about how the UTM Online Services LTD scammed them of up to Dh500,000.

A report on The National quoted a Serbian crew member as saying that he lost dollars equivalent to more than Dh477,000 after the investment firm closed “without warning”.

Another Serbian airline staff lost $100,000 of his life savings to the scam after he was enticed by talk from colleagues of big earnings.

In November, investigators of multinational firm KPMG were in Dubai to talk with victims as part of investigations ordered by the London High Court. UTM Online Services operated in the UK and Bulgaria, with majority of investors from the UAE.

According to victims, they were promised five percent returns on investments of at least $10,000. Hundreds of victims were based in Dubai, according to KPMG.

An official at KPMG said that victims may have to wait years to recover their money, but that the firm is looking at legal actions in the UK and other countries to speed up the process. ICA/Expat Media