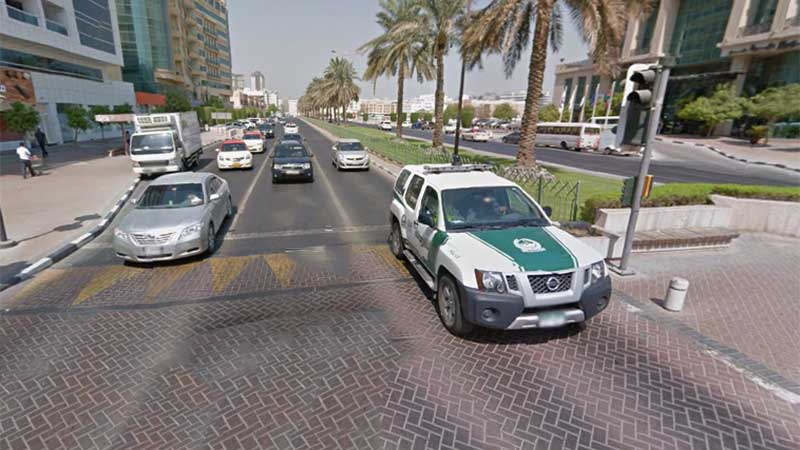 DUBAI – A court in Dubai has sentenced five Ethiopians to jail for robbing two Indian men of Dh4 million in the Al Muraqqabat area.

The Dubai Court of First Instance sentenced the gang to five years in jail, a fine of Dh4 million and deportation after their jail sentence.

The court heard that the robbery happened in October last year after a 29-year-old Indian employee withdrew Dh4 million for his employer and placed the money in a black bag.

As he stepped out of the car with his colleague after arriving in Al Muraqqabat, they were assaulted by the Ethiopian gang and threatened with a knife.

“Three men attacked us. One raised a knife at me, while a second person snatched the bag,” the Indian victim testified.

After snatching the bag of cash, the assailants fled.

An Emirati policeman said the men spotted the victims carrying the bag of money and “followed them to the Al Muraqqabat area before attacking them”.

Police said the gang divided the loot and also gave Dh200,000 to one of their friends to be sent to Ethiopia. ICA/Expat Media 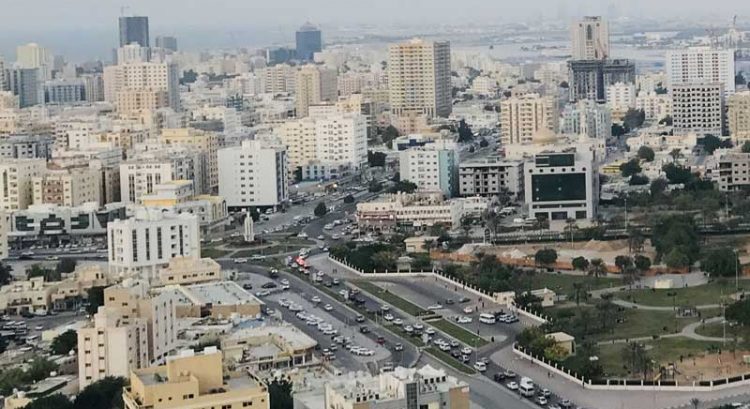 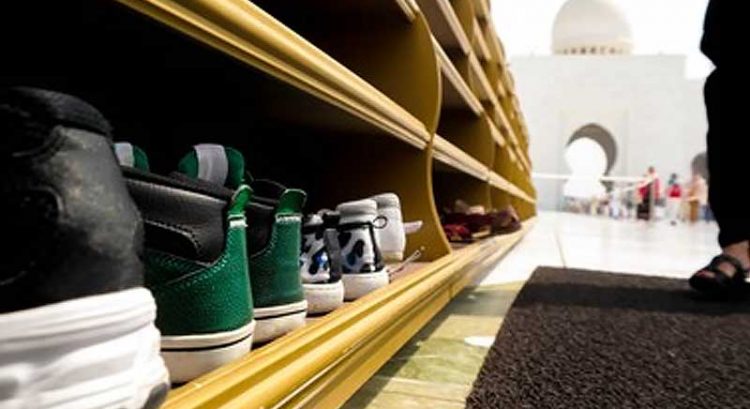 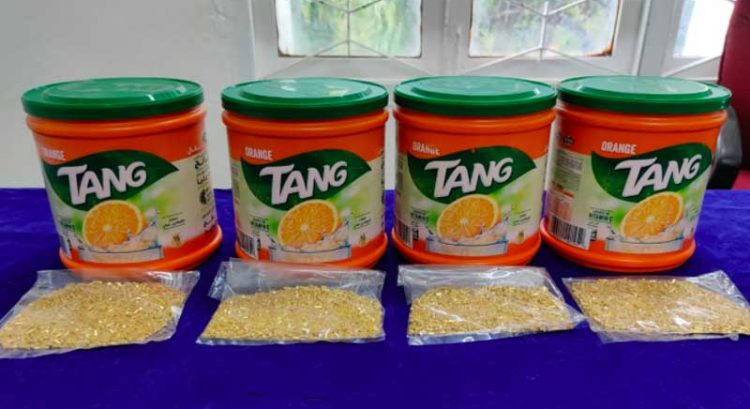 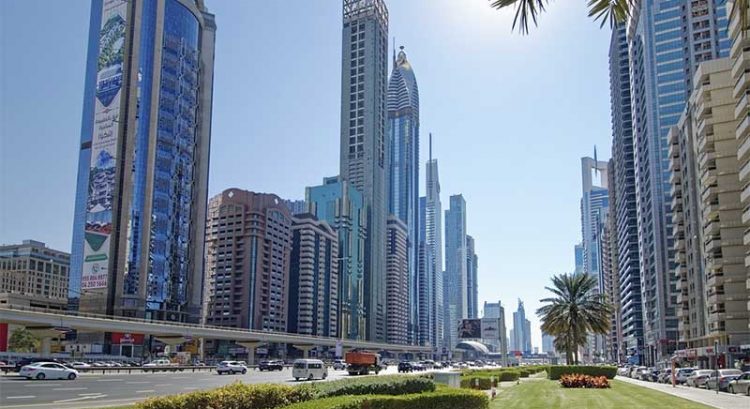 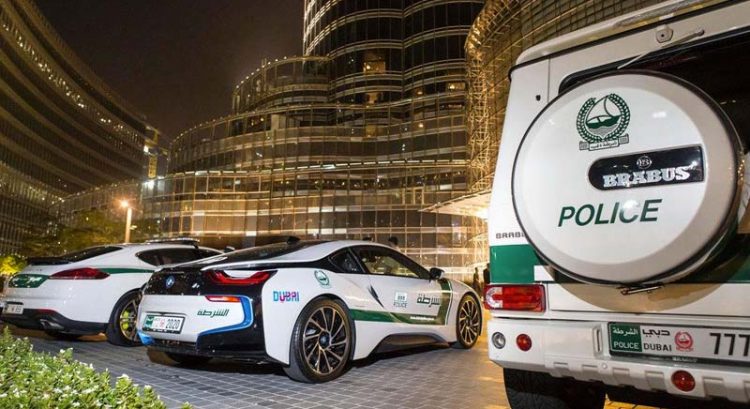