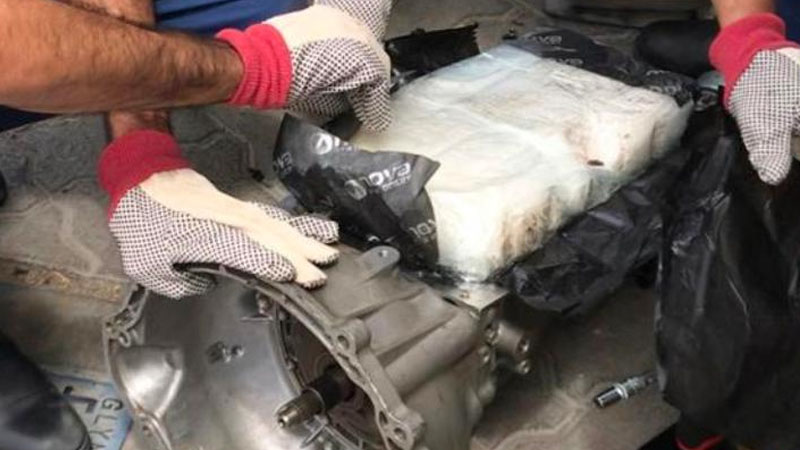 DUBAI – A bid to smuggle nearly 260kg of crystal meth and heroin worth Dh25 million has been foiled after customs officers found the illegal drugs in a shipment to Dubai.

The drugs were hidden in car spare parts in a shipment that reached the Jebel Ali Customs Centre near the port, according to the Dubai Customs on Saturday (August 17).

Customs officers said that the illegal shipment contained more than 251kg of crystal meth and 6.4kg of heroin.

The illegal drugs were detected with the help of K9 Unit dogs, according to the Dubai Customs.

“We have built a very advanced system to curb these illegal attempts, and this seizure reveals the level of professionalism and skills our staff have,” said Yousef Al Hashimi, Director of Jebel Ali Customs Centers Management. DAJ/Expat Media