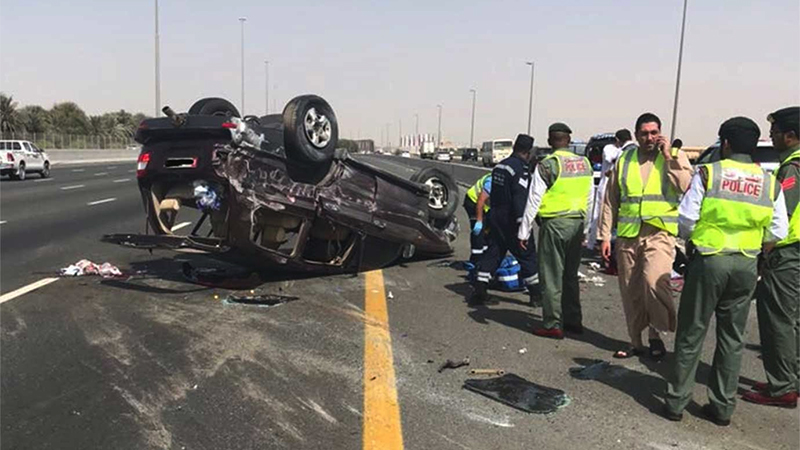 DUBAI – According to the Roads and Transport Authority (RTA), you are four times more likely to crash if you do this in the UAE.

What is it? Using a mobile phone while driving.

According to records, distracted driving caused 438 accidents that killed 59 people and injured 495 others last year.

Motorists who are caught using mobile phones while driving or being distracted on the road will be fined Dh800 and also given four black points on their traffic file.

“Avoid distractions while driving. Snap out before it’s too late,” the Roads and Transport Authority reminded in an SMS. ICA/Expat Media