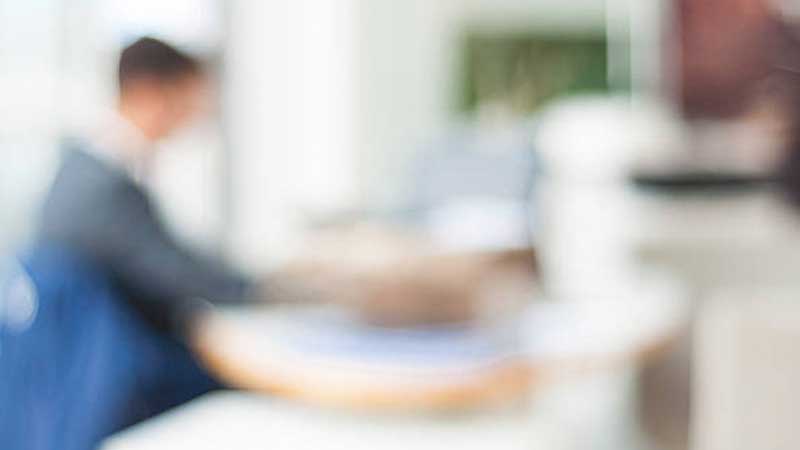 DUBAI – A UAE official has warned employers against illegal hiring of people on visit visa or those who have overstayed their visa, saying that violators will be given a hefty fine.

Counselor Dr. Ali Humaid Bin Khatem, Advocate General, Head of Naturalization and Residency Prosecution and Head of the Judicial Scrutiny Unit at the Technical Bureau of the Attorney General in Dubai, explained that hiring people illegally is a danger to employers as well as society.

Bin Khatem said that violators will be punished by a fine or imprisonment and deportation.

The UAE official said that the country’s amended laws in 2017 increased the fined and penalties for hiring visa violators and illegals. The fine for this violation starts at Dh50,000.

Bin Khatem said that employers who hire a person who is not allowed to work in the UAE, the penalty could go up to Dh100,000, deportation and two months imprisonment.

An employer who hires an infiltrator will be fined Dh100,000 and sentenced to two months in jail, Bin Khatem said.

Meanwhile, Colonel Ali Salem Al Shamsi, director of the anti-infiltrators department at the Dubai Police, said that the main concern with violators was the security of society.

Al Shamsi said that in 2020, Dubai Police recorded 18 alarming crimes committed in the emirate. He said that police is cooperating with relevant authorities to monitor violators and infiltrators. ICA/Expat Media 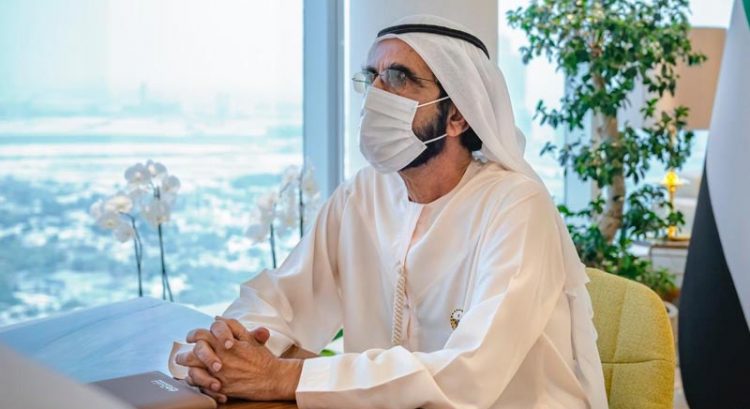 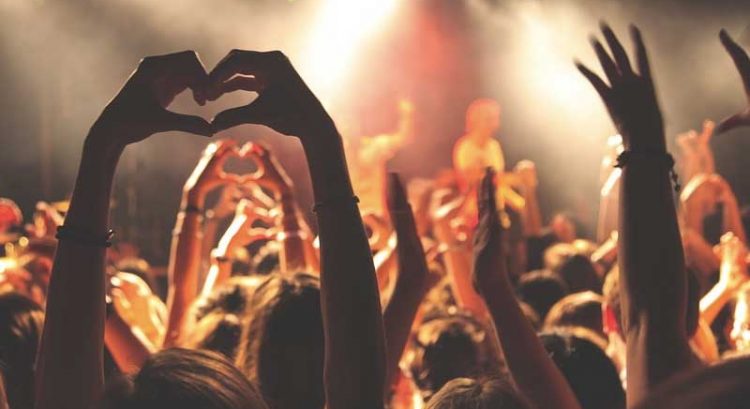 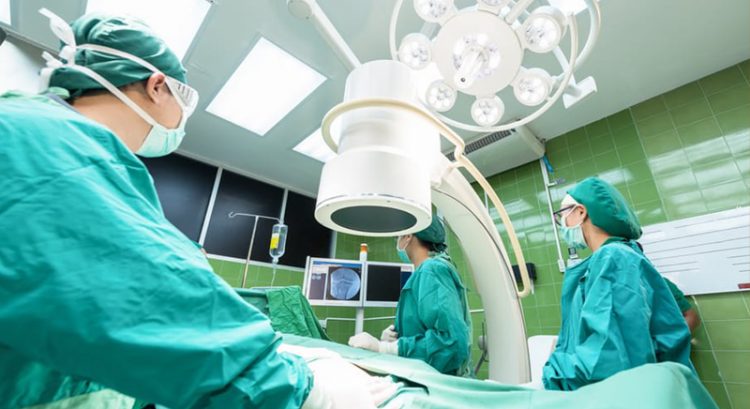 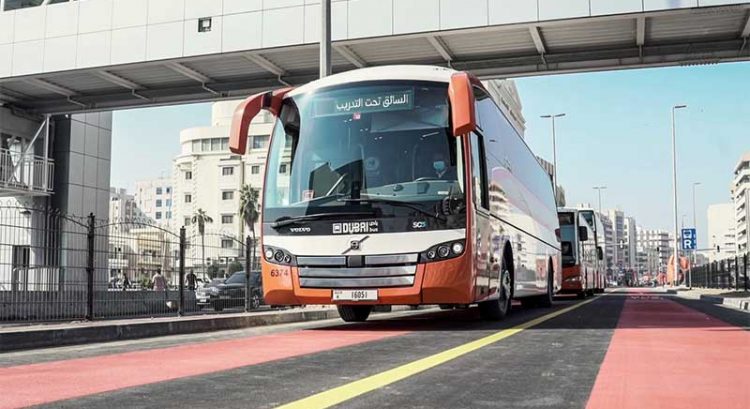