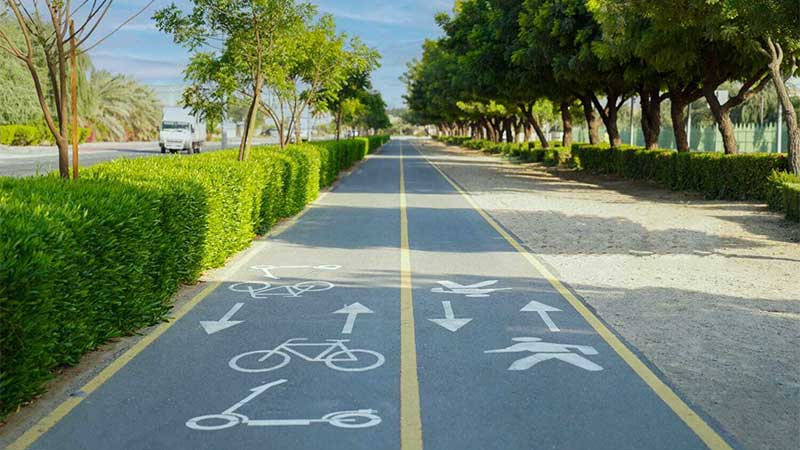 Longer cycling tracks are set to be constructed at Al Khawaneej and Mushrif as part of the Dubai Urban Plan 2040, according to the Roads and Transport Authority (RTA).

“Undertaking this project is part of a master plan for jogging and cycling tracks all over Dubai,” said Mattar Mohammed Al Tayer, Director-General, Chairman of the Board of Executive Directors of RTA.

It crosses the street through the pedestrian and cycling bridge on Sheikh Zayed bin Hamdan Al Nahyan Street to connect with the cycling track in Al Khawaneej.

The Dubai Urban Plan extends to 2025 and includes the construction of additional cycling tracks extending 278 km, bringing the total length of cycling tracks to 819km.

The plan also seeks to link the coastal areas such as Jumeirah, Al Sufouh and the Marina with the external tracks at Al Qudra, Seih Al Salam and Nad Al Sheba along Al Barsha, Dubai Hills and Nad Al Sheba.