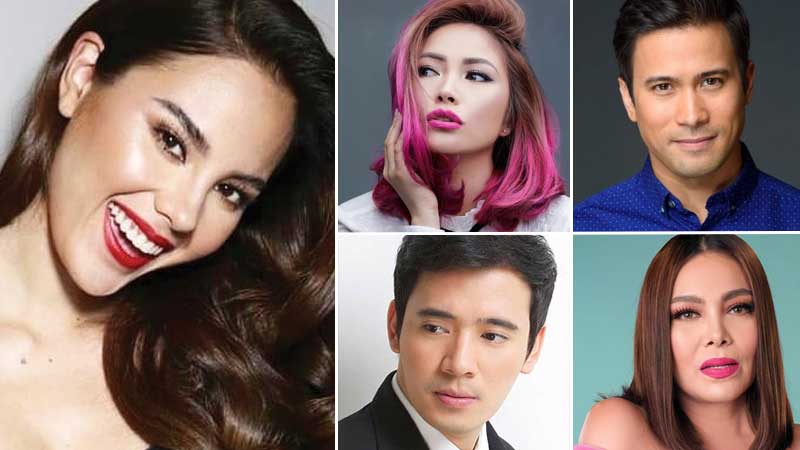 DUBAI – Fans in the UAE are in for an early Christmas treat with the biggest, star-studded Filipino concert in Dubai this December.

Expect a medley of pop, ballad, OPM and everything in between from Yeng, Erik, Catriona and Sam, with a sprinkling of comedy from K Brosas. Emirati singing sensation Alira, who loves Filipino music, will be a guest performer, and will sing his hit song Take Flight, and other favourites.

This is the first time that the stars are back on the Dubai stage following the pandemic last year. The star-studded concert promises to “blast your homesickness away”, according to concert organizer Creative Minds Events Organizing.

“This year we are celebrating a truly unique Christmas together with the top artists from the Philippines. We want to bring joy back to the Filipino community in the UAE, while giving people the opportunity to come together and experience a musical extravaganza in a safe, and family-friendly atmosphere,” said Anna Melnychuk, Co-Founder and Managing Director of Creative Minds Events Organizing.

For Filipino beauty queen Catriona, the Paskong Handog Para Sa Pinoy concert follows the release of her new single “R.Y.F.” through Star Music in May this year. Raise Your Flag was originally recorded by KZ Tandingan with a rap verse. In a previous interview, Catriona had spoken to Expatmedia.net about her foray into the music industry.

During her Dubai gig this December, the former Miss Universe will be joined by actor, recording artist and boyfriend Sam, who she describes as her “second favourite adventure buddy”. The couple released a music video of their new single, “We’re in This Together”.

They will be joined by pop-rock star Yeng, who last performed in Dubai in 2019 at the Bayanihan Festival in Zabeel Park. Singer-comedienne K Brosas and OPM hitmaker Erik also join the stellar group performing in Paskong Handog Para Sa Pinoy. 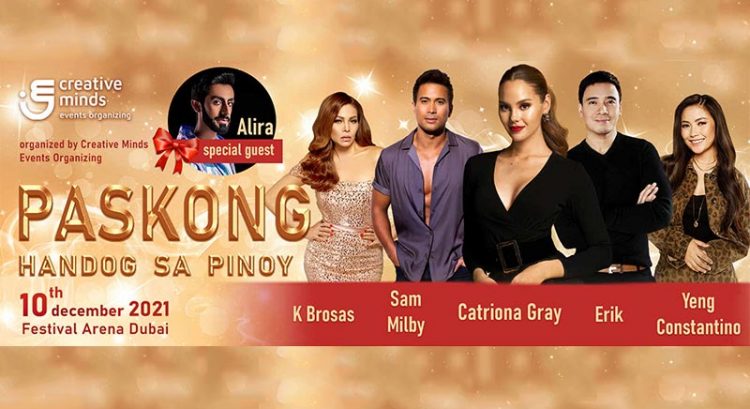 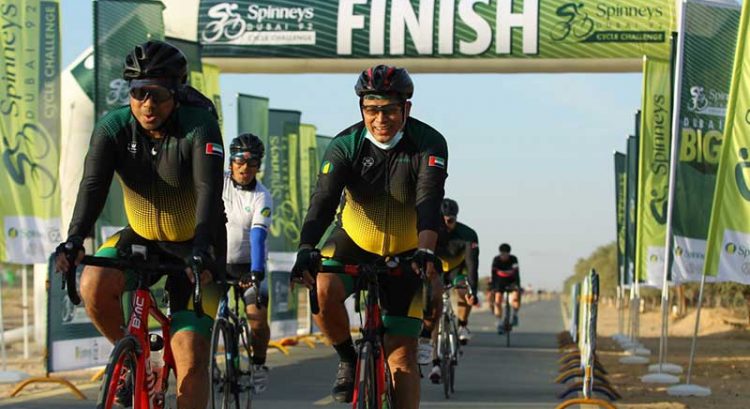 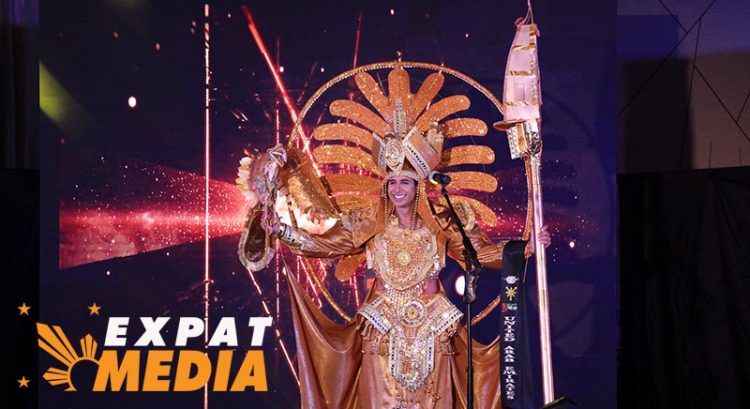 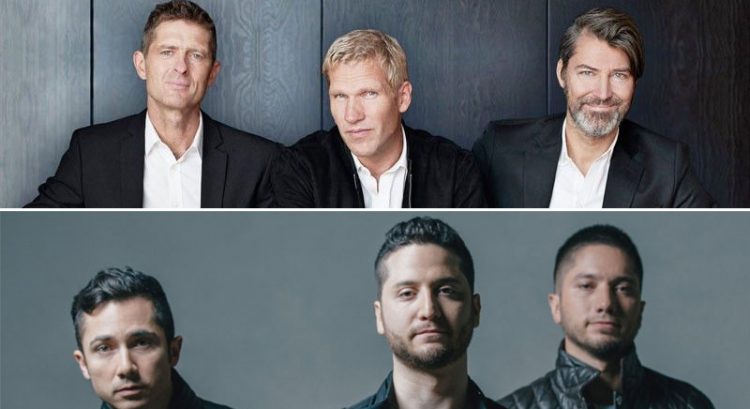 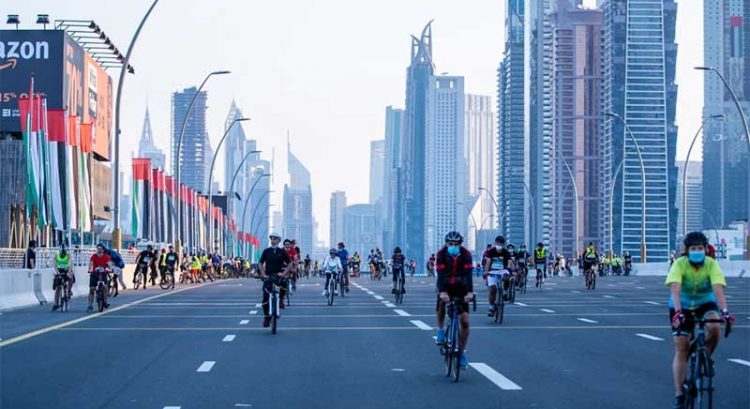 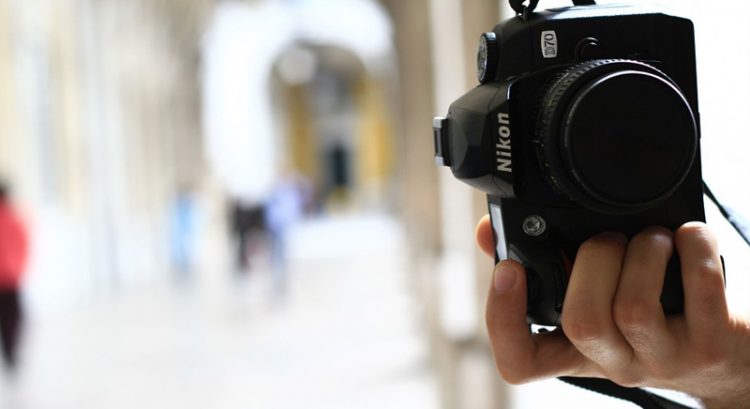