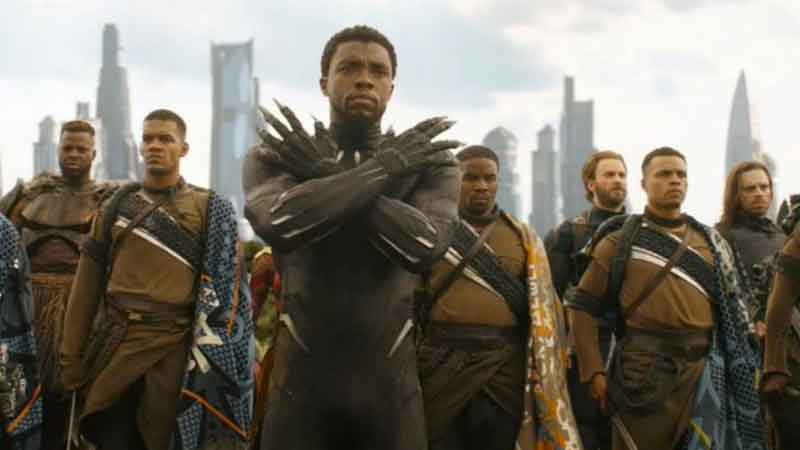 LOS ANGELES – Black Panther actor Chadwick Boseman has died of cancer. He was 42.

Boseman died at his home in Los Angeles, with his wife and family by his side.

He was diagnosed with colon cancer four years ago. Boseman had not spoken publicly about his diagnosis.

“A true fighter, Chadwick persevered through it all, and brought you many of the films you have come to love so much,” his family said in the statement.

“From Marshall to Da 5 Bloods, August Wilson’s Ma Rainey’s Black Bottom and several more- all were filmed during and between countless surgeries and chemotherapy. It was the honor of his career to bring King T’Challa to life in Black Panther,” the family said.

Boseman brought the first black Marvel superhero to life in the movie Black Panther. He also starred in Captain America and Avengers.

Marvel Studios have sent their condolences. Fans also paid tribute to the actor with Twitter messages and memes of “Wakanda forever”, a popular salutation from Black Panther.

Chadwick Boseman was literally fighting for his life for 4years without anyone of us having a clue.
He didn’t only fight for himself but helped others fight through theirs
Rest On King.. #RipChadwickBoseman #WakandaForever pic.twitter.com/gtsdZpVmCq

‘The goal is not to live forever but to create something that will’. #WakandaForever RIP Chadwick Boseman. 💔 Live on King. 🖤🙅🏾‍♂️ pic.twitter.com/R5q5nWk5OS
— Moyò of Lagos (@Moyo_VIP) August 29, 2020

“In my culture, death is not the end. it’s more of a stepping off point. You reach out with both hands and Bast and Sekhmet, they lead you into a green veld where you can run forever”

Rest in Power Chadwick Boseman, an incredibly brave man, who persevered in the face of his illness to continue doing what he loved and bring many memorable characters to life on the big screen. #WakandaForever

“In my culture, death is not the end.” – Black Panther 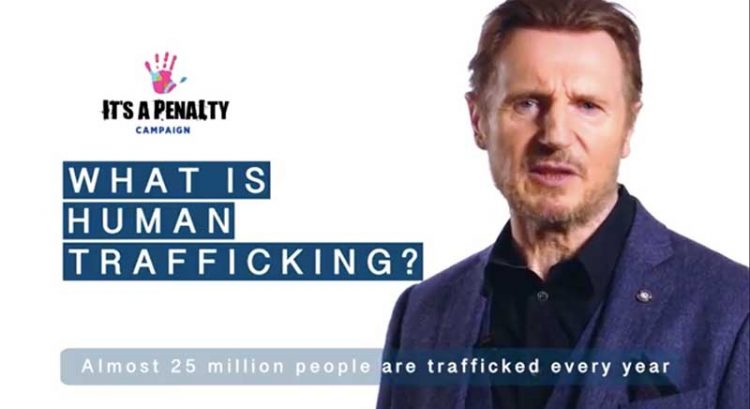 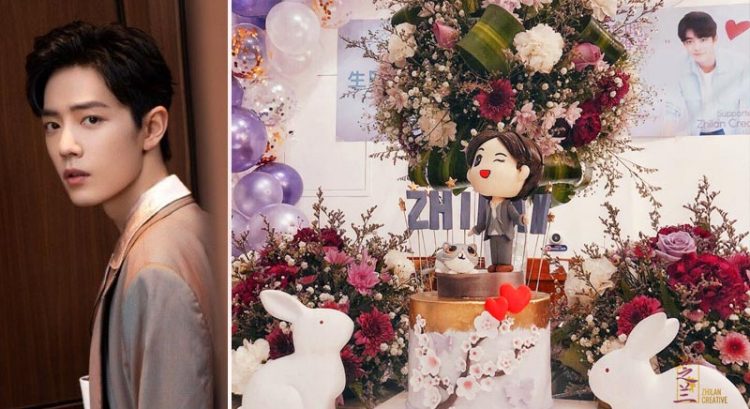 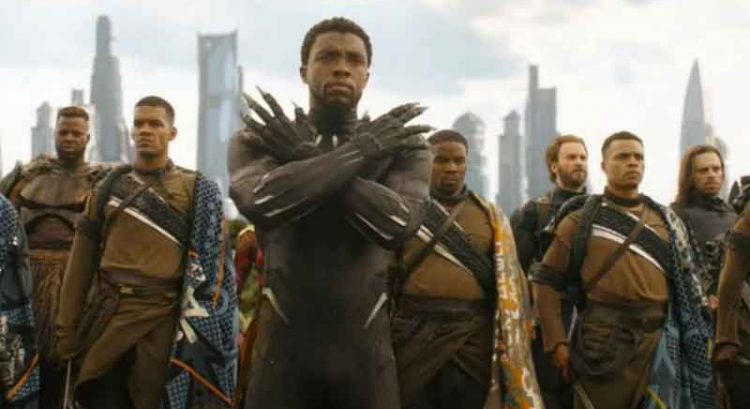 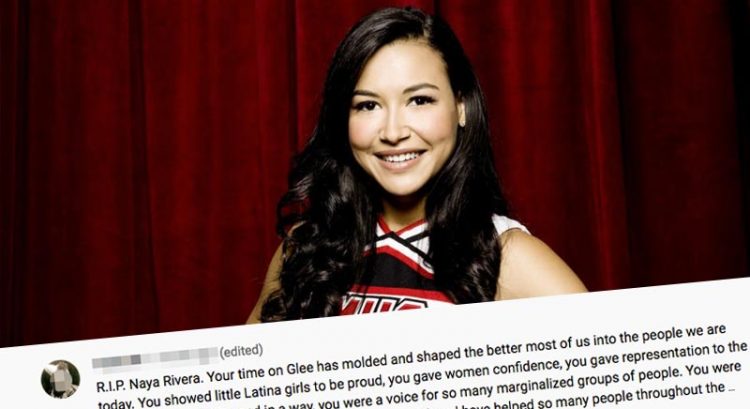 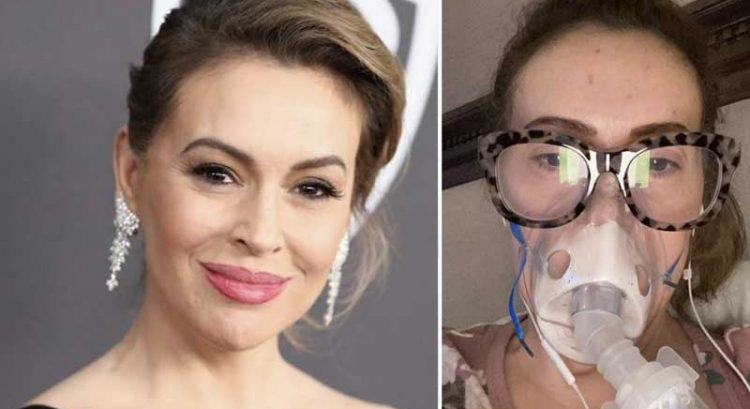