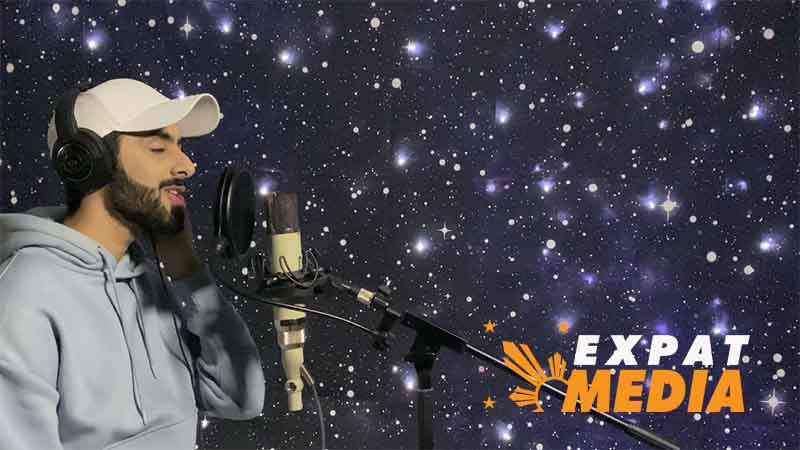 Alira uploaded part one of his cover song on his Instagram and Facebook accounts. This is the first time that the countertenor featured his male voice in a public performance. Watch Part 1 here:

Part two of the video will feature Alira’s trademark countertenor voice in which he sings in a high register to singlehandedly complete the duet.

Alira will be performing at the Dubai World Trade Center on January 7 to support KZ Live in Dubai, along with superstar singer and rapper KZ Tandingan, TJ Monterde and Sam Mangubat. Tickets are available on Platinumlist.

Organisers said Alira will be singing a Filipino hit song while giving it his own twist. Previous concerts of Alira singing flawlessly in Filipino have gone viral on social media, raking in millions of views.

“I have always been fascinated in how different languages sound like. It makes me feel empowered as well as loved to be able to speak, let alone sing, in another language. It has brought me closer to people,” Alira told Expatmedia.net.

Aside from his native Arabic, Alira also sings in Hindi, French, Chinese and Japanese. At last year’s Middle East Film and Comic Con, he sang various anime hits in Arabic, English and Japanese, much to the delight of fans.

The singer and songwriter has released two original songs, the dance hit Take Flight and his Expo 2020-inspired song We Are One, which he launched at a performance at Expo 2020. ICA/Expat Media