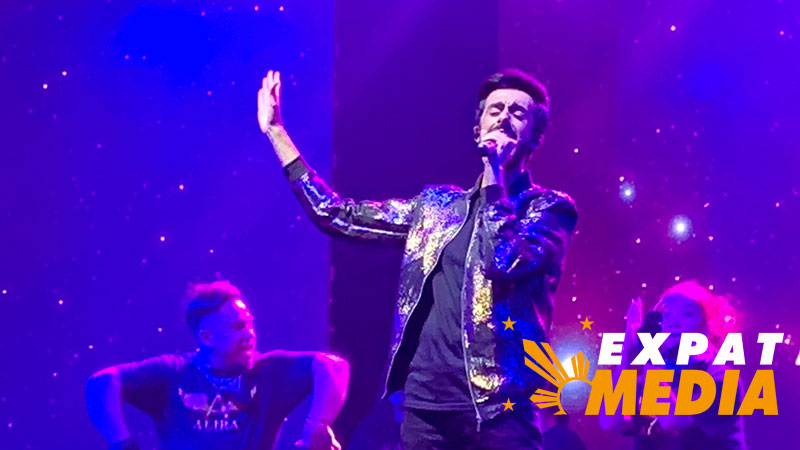 Emirati hitmaker Alira at the Philippine Independence Day in Dubai on June 26, 2022.

Emirati hitmaker Alira shocked the audience in Dubai with his rendition of popular Filipino songs at the Philippine Independence Day celebration at the Dubai World Trade Center on Sunday (June 26).

The Take Flight singer launched into a medley of beloved Filipino and English love songs, including Dadalhin and I Don’t Want to Miss a Thing. He sang in his trademark countertenor voice. Watch it here:

Amid cheers from the crowd at the end of his performance, Alira returned on stage as the audience demanded an encore. He obliged with a stunning rendition of the love song Bakit Nga Ba Mahal Kita.

Alira ended the show with a heartwarming rendition of Isang Lahi, a song that calls for love and unity across all races.

Before leaving the stage, Alira called on everyone to unite. “Now, more than ever, we have to come together and make our world a better place,” he said.

Alira captured the hearts of Filipinos and multinational fans when he made his debut in December at a concert in Dubai with Miss Universe 2018 Catriona Gray, and pop stars Yeng Constantino and KZ Tandingan.

Although a full-blooded Emirati, Alira is able to sing flawlessly in Filipino. He also sings in Hindi, Chinese, Japanese and English, to name a few, not just his own native Arabic.

In January, Alira launched his song We Are One at Expo 2020 Dubai. A 500-cast production of We Are One was taken to India in May where Alira bagged a new International Wonder Book of Records for the Biggest Ensemble Cast for a song production. ICA/Expat Media 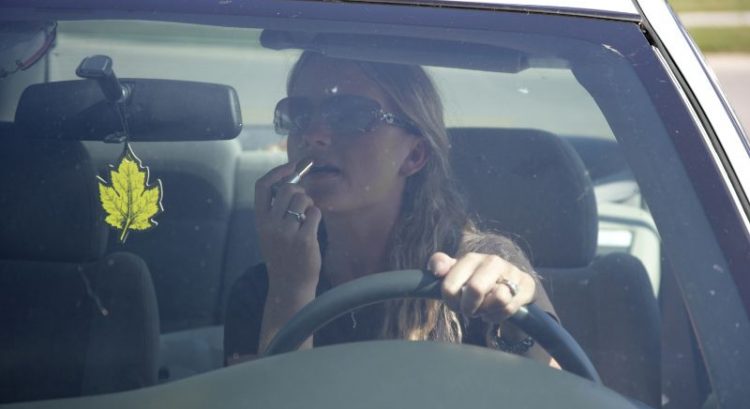 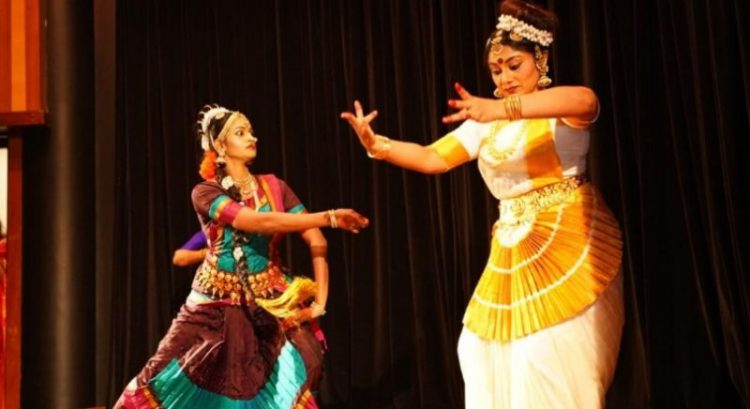 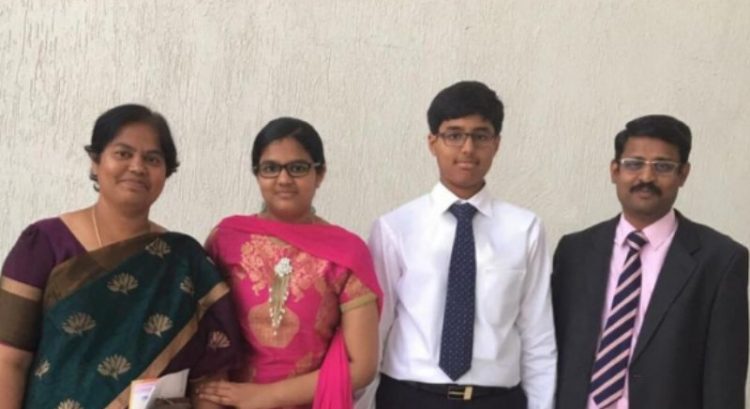 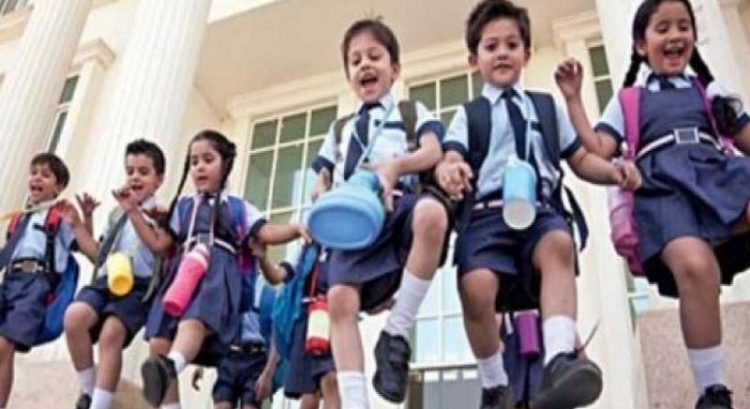 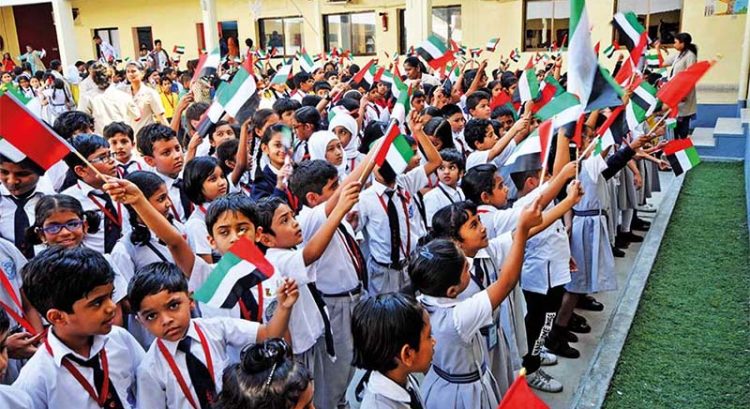 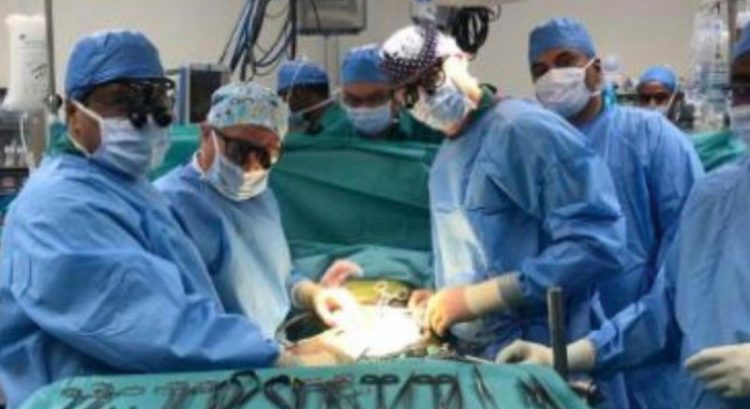