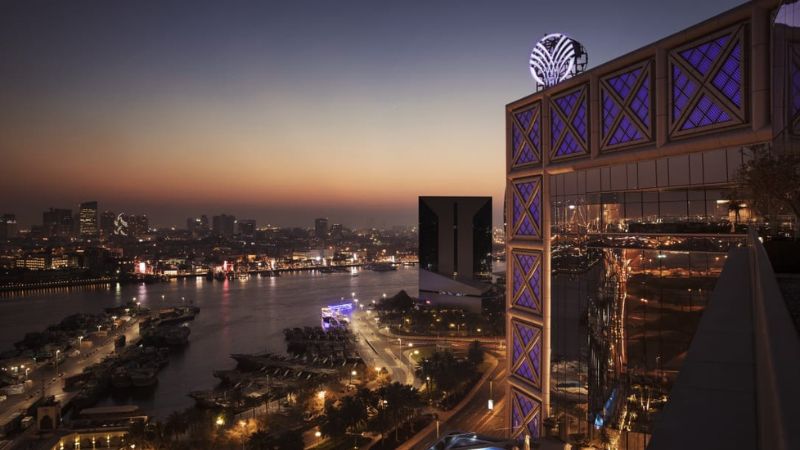 Al Bandar Rotana, a five-star hotel with a magnificent waterfront view, experienced booming growth over the summer and in the first half of the year.

According to Ayman Ashor, the Cluster General Manager of Al Bandar Rotana, Expo 2020 Dubai played a significant role in attracting a lot of attention from locals and tourists, which became the driving force behind the hotel’s growth.

“We are very proud of our hotel performance for the first half of the year, and we are positive that we can keep the momentum till the end of the year,” Ashor said.

Hotels in the UAE are gearing up for the FIFA World Cup as they expect a surge of travelers.

The Al Bandar Rotana’s management is foreseeing another increase in the demand for their services as they welcome the festive season.

The general manager added that the hotel had received many booking inquiries and confirmations from groups traveling from Latin America to the UAE.

Al Bandar Rotana has also started a new campaign with appealing rates for this summer, offering 20% off the lowest public room rate, with no restrictions on the length of stay and extra beds for free on all room categories for family stays.

Children under six can eat and drink for free, while kids up to 12 can get a 50 percent discount.

Guests can also enjoy a vast array of delectable food and drinks at The Sunday Family Brunch in Salt & Pepper restaurant.
On Sundays and Mondays, Morgan’s Gastropub goes all social, all night long, where loyal guests can enjoy a 50 percent discount on house beverages and a 25 percent discount on food. BKM/ Expat Media 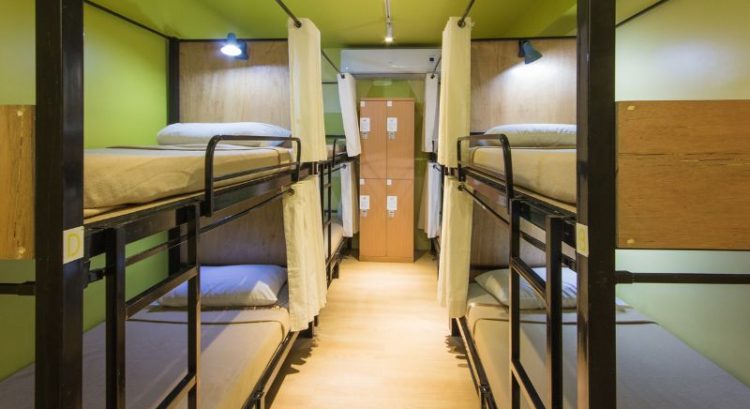 New law on shared Dubai apartments: How to register your co-occupants 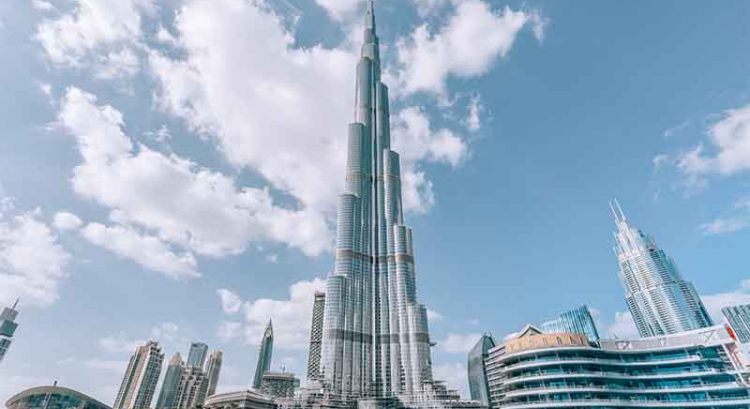 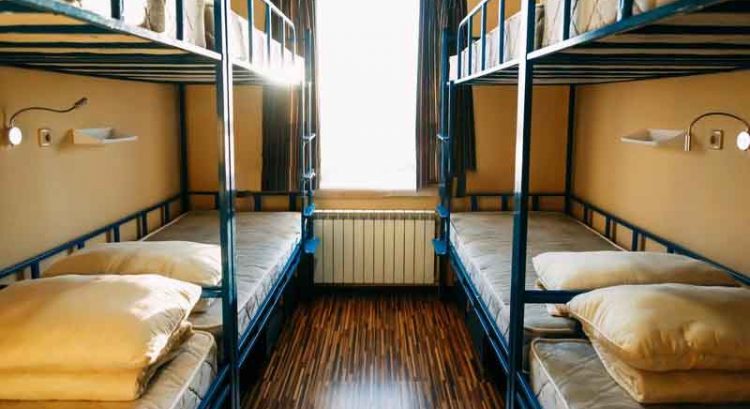 Sharing apartments in Dubai: Occupants given deadline to register under new rule 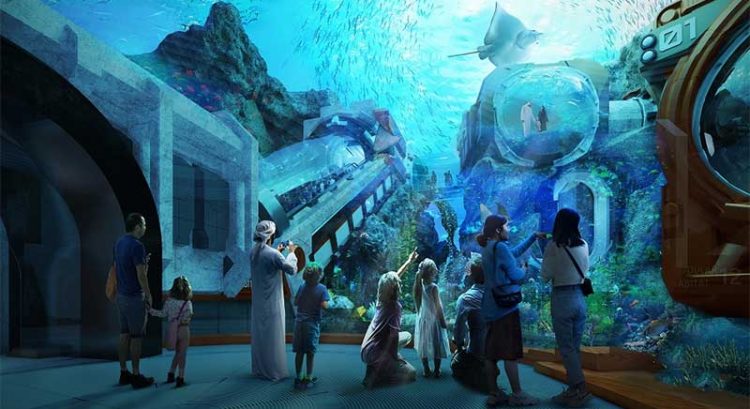 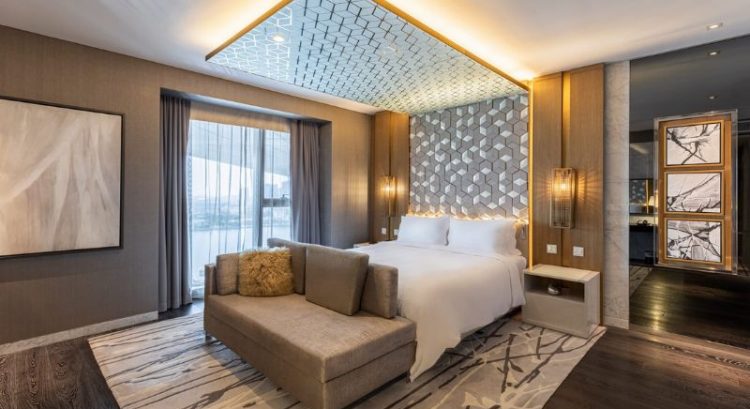 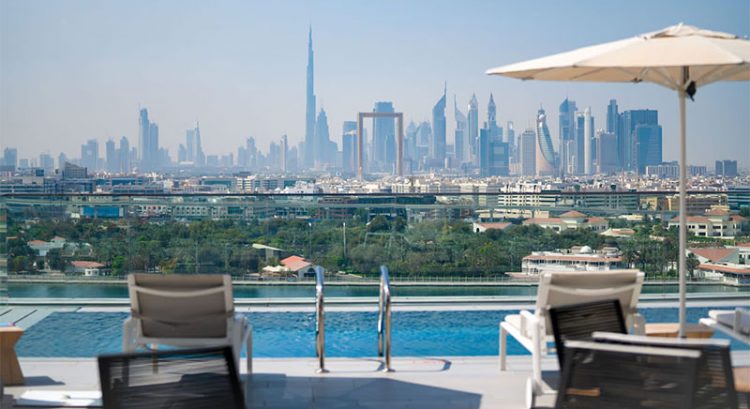