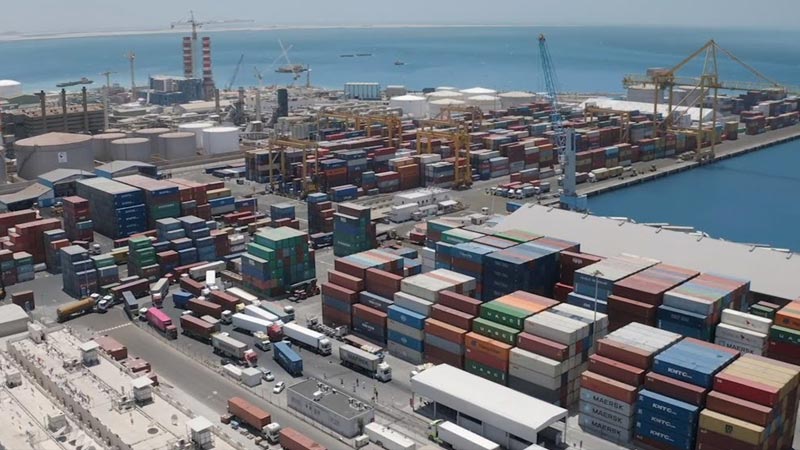 At a port in Sharjah where customs officials seized a huge drug haul.

DUBAI – A huge haul of illegal drugs hidden in a container that arrived in Sharjah has been seized by Sharjah Customs, officials said on Thursday (July 29).

According to Sharjah Ports, Customs and Free Zones Authority, the haul comprised of 93 kilograms of crystal meth and 3,000 methadone tablets – into the country. Watch the video:

The drugs were hidden in a container that arrived at a port in Sharjah during the Eid Al Adha holidays. Customs officials became suspicious after checking out the goods in the container.

Officials found that the drugs were “meticulously” kept in iron cylinders and then hidden in the shipping container carrying food from a neighbouring country. ICA/Expat Media 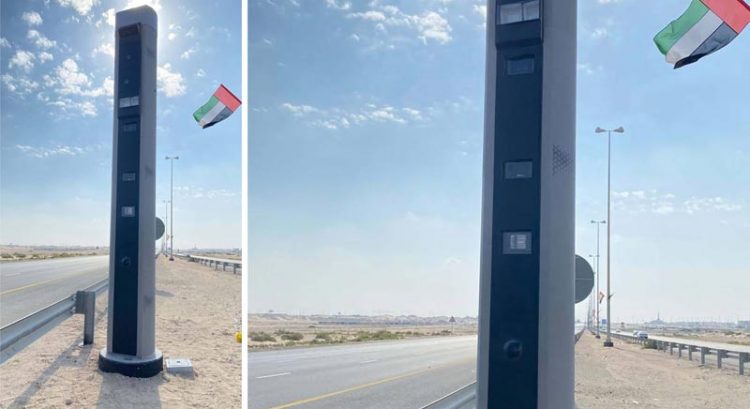 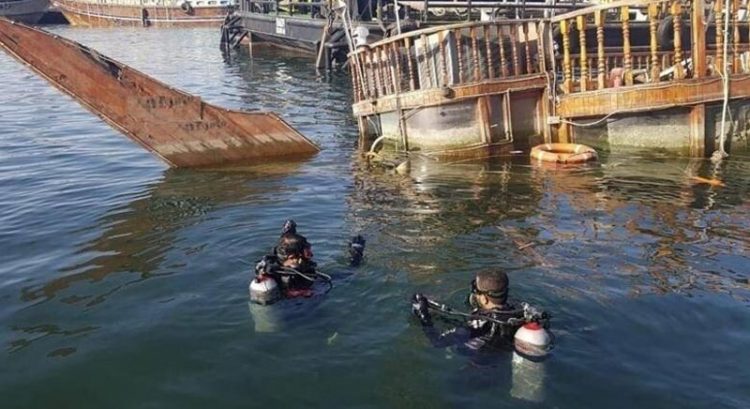 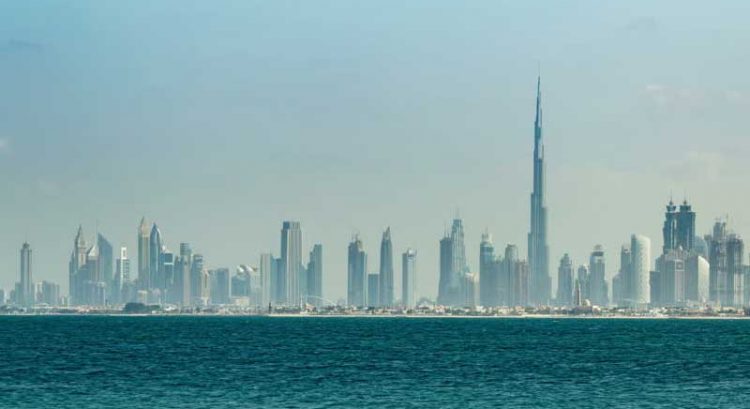 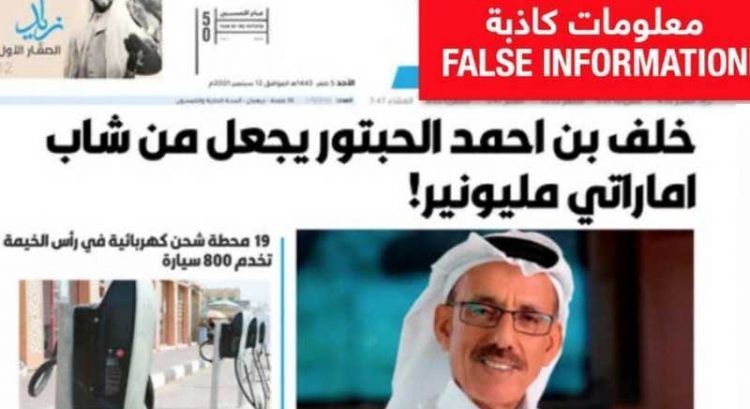 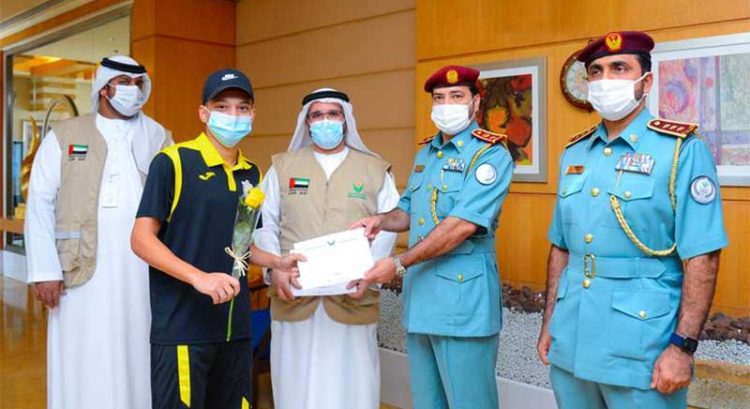 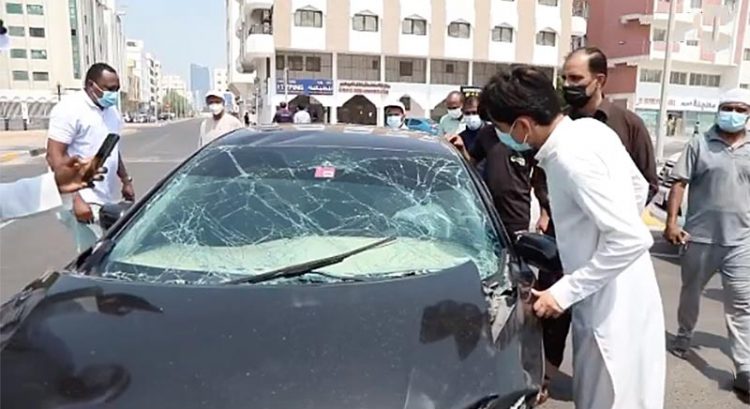