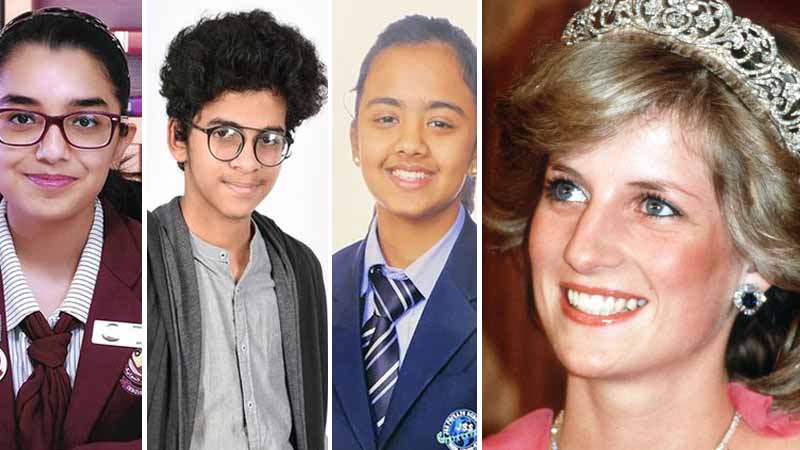 DUBAI – Three students in Dubai and Abu Dhabi have been honoured the Princess Diana Award for their contribution to the community.

Amith Mazin, 14, Sanvi Rathod, 16, and Rania Ali Khan, 13, contributed to the Tajneed UAE initiative with their ideas and programmes for school bus drivers and nannies.

Mazin, who attends the JSS Private School in Dubai, developed a wellness and self development programme for bus drivers and nannies in his school.

Rathod, who also attends the JSS Private School, designed and delivered a weekly wellness and training programme for 60 bus drivers and 60 nannies.

Khan, who attends the Dunes International school in Abu Dhabi, organised educational and recreational activities for bus conductors and drivers.

The trio were given the Princess Diana Award, which was established in memory of Diana, Princess of Wales more than 20 years ago.

“We congratulate all our new Diana Award recipients who are change makers for their generation. We know by receiving this honour they will inspire more young people to get involved in their communities and begin their own journey as active citizens,” said Tessy Ojo, CEO of the Princess Diana Award. ICA/Expat Media 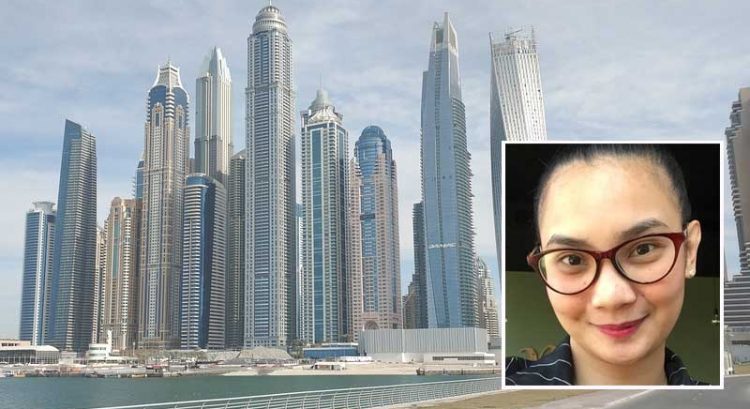 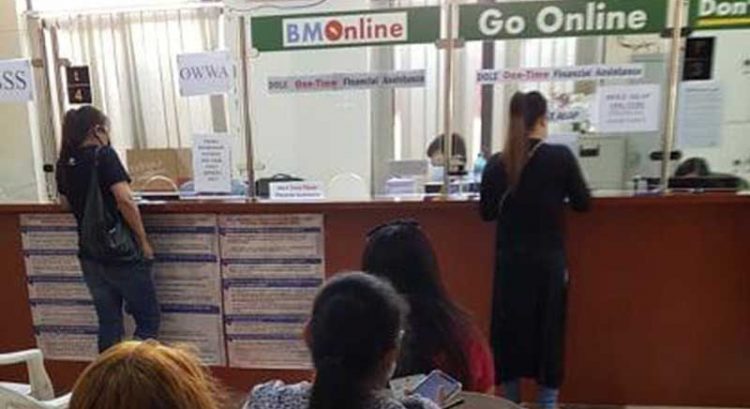 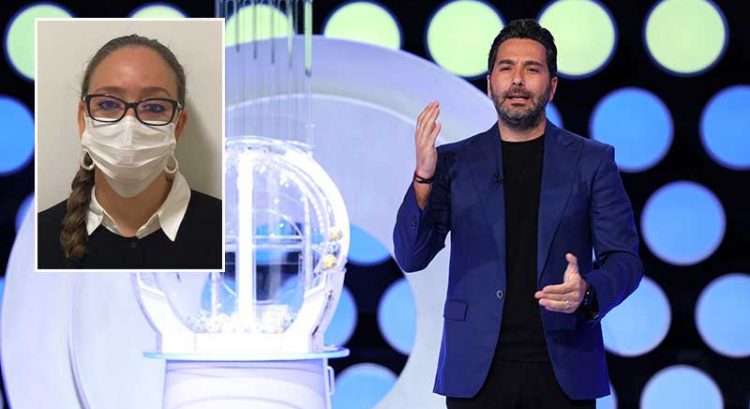 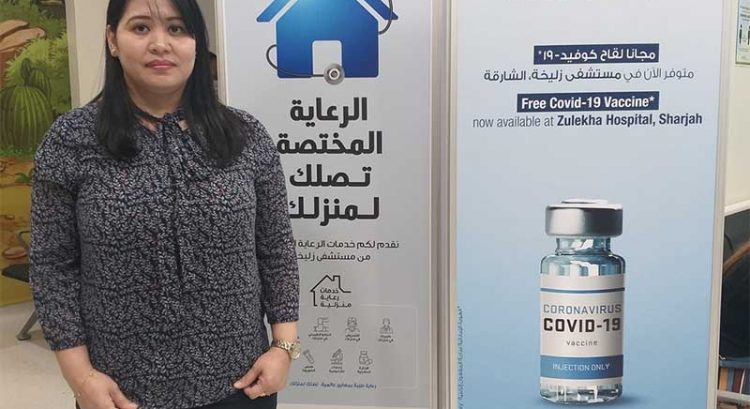