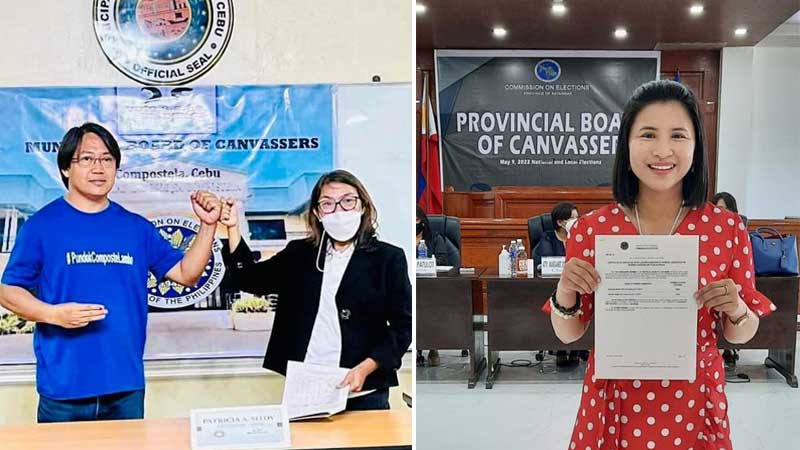 DUBAI – Two former Filipino expatriates in Dubai were declared winners in their first foray into politics in the May 9 Philippine elections.

Wendell Castro won his bid for councilor in Compostela municipality in Cebu, while ex-Dubai hotelier Armie Marie Bausas won as Provincial Board Member of the first district of Batangas.

Castro was a businessman in Dubai where he lived from 2004 before moving back to his home province of Cebu in 2018 to set up his own network of fuel stations called FERC Fuels.

When asked by Expatmedia.net about his victory, Castro said it proves “we can win without using money just to grab a seat”.

Castro did not spend big on advertising or campaigns to run as councilor. As of Wednesday (May 11), he was already sworn into office, and will officially start his post on July 1.

“I will not waste this great opportunity to serve you better. Let us make progress together,” he promised constituents.

Bausas, the other ex-expat winner in the 2022 Philippine elections, was elected as the first female Provincial Board Member of the first district of Batangas.

“Thank you very much for your acceptance and continued trust in my family. With the guidance of God and our cooperation, I want to give you service with a heart,” Bausas said in a message in Filipino after she was proclaimed winner.

The Filipina was a hotelier in Dubai for seven years while actively engaging in community volunteer works in the emirate before moving back to the Philippines in March, 2020.

“I came back just before the lockdown. It was a turning point in my life and I decided to spend time with my parents,” she told Expatmedia.net in a previous interview. Read her full story here

The break reignited her love for public service, which runs in the family, with her father and late grandparents who also served in public office.

Bausas said that during her term, she will support programs and projects that advocate health and well-being, quality education, gender equality, women and youth empowerment, environment protection and promote local businesses. PIA/Expat Media