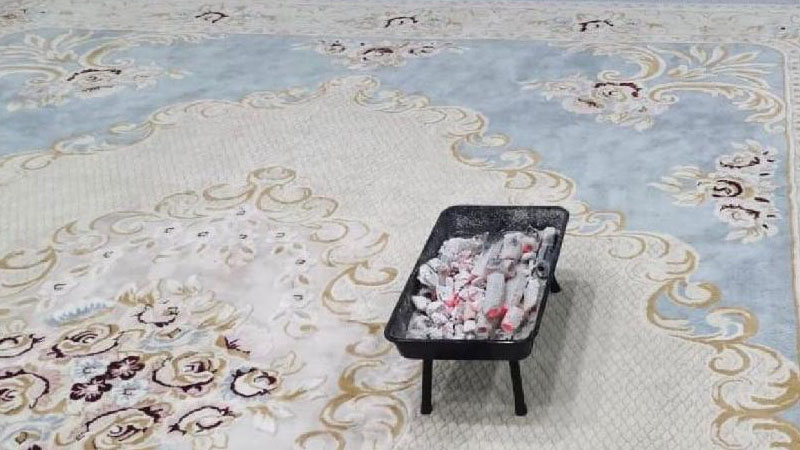 Police have warned residents against the risk of suffocation caused by using charcoal heaters indoors.

According to police, the women had left their charcoal heater burning overnight, building up toxic fumes in the room. They were found dead by their employer on Saturday.

Police have ruled out foul play. The deaths are the first cases of carbon monoxide suffocation in Dubai this year.

“This contributed to the women’s death by what we call the ‘silent killer’,” he said.

In Abu Dhabi, police have warned residents against the risk of suffocation caused by using charcoal heaters indoors. ICA/Expat Media