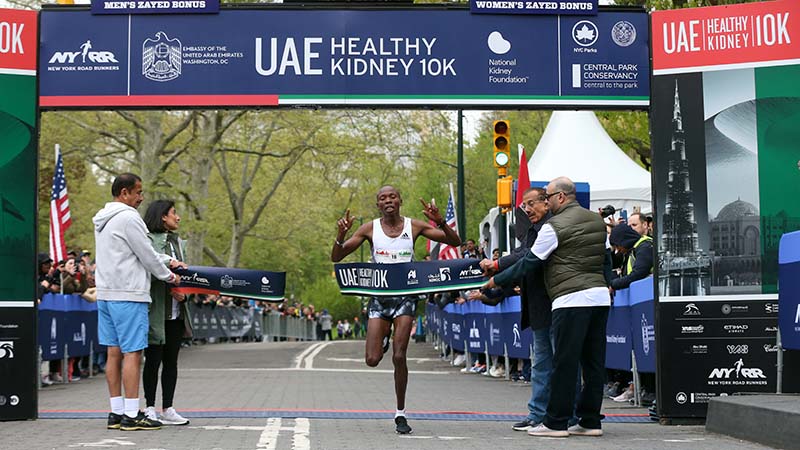 At the Zayed Charity Marathon in New York on September 8, 2021.

The Zayed Charity Marathon will return to Abu Dhabi on November 19, with a total cash prize of Dh1 million, according to organizer the Abu Dhabi Sports Council.

The marathon will be hosted under the patronage of Sheikh , Hamdan bin Zayed Al Nahyan, Ruler’s Representative in Al Dhafra Region.

The marathon offers routes that are suitable for participants of all ages and fitness levels. Starting and ending at Erth Abu Dhabi Hotel (formerly known as the Armed Forces Officers Club), runners can choose to partake in the 3km family fun, the 5km intermediate course, or the 10km advanced route.

The marathon route passes some of Abu Dhabi’s most famous heritage sites, including the Shaikh Zayed Grand Mosque and the majestic Wahat Al Karama memorial.

All proceeds from every entry will be donated to the Organ Donation Programme, organised by non-profit organisation Emirates Red Crescent.

All participants will receive a participation medal and T-shirt. Registrations for the event are now open via https://adsc.ae/en/events/zayed-charity-marathon-abu-dhabi-2022.

The annual charity race was launched in 2001 in tribute to UAE founding father Sheikh Zayed. The marathon was previously held in New York and Egypt. ICA/Expat Media 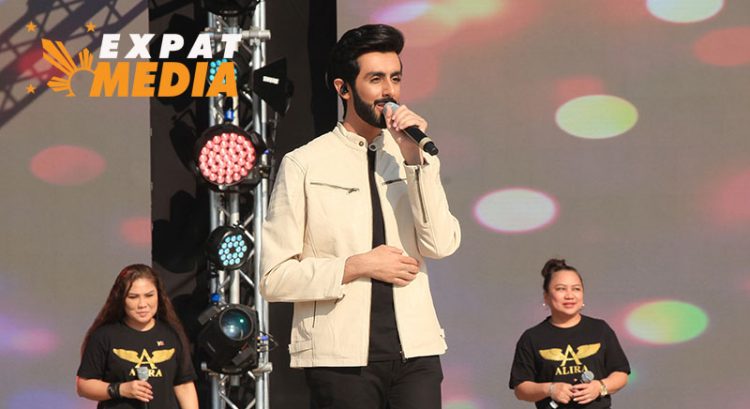 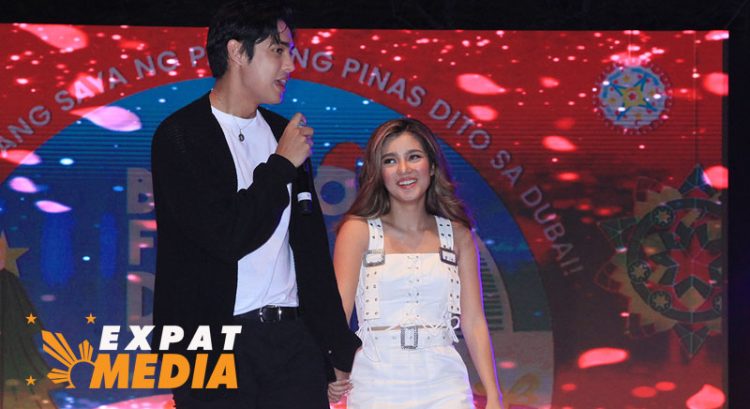 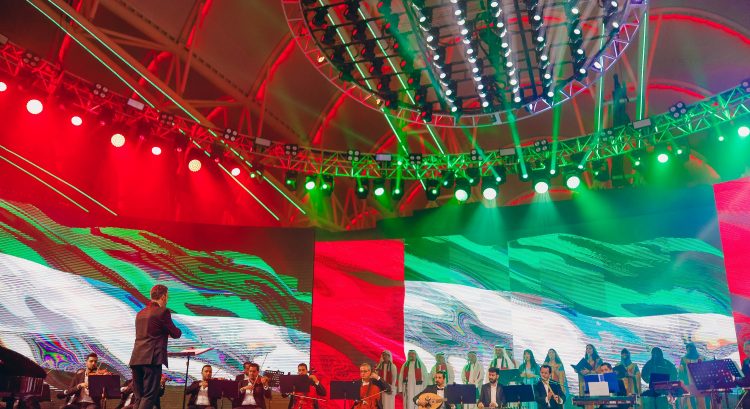 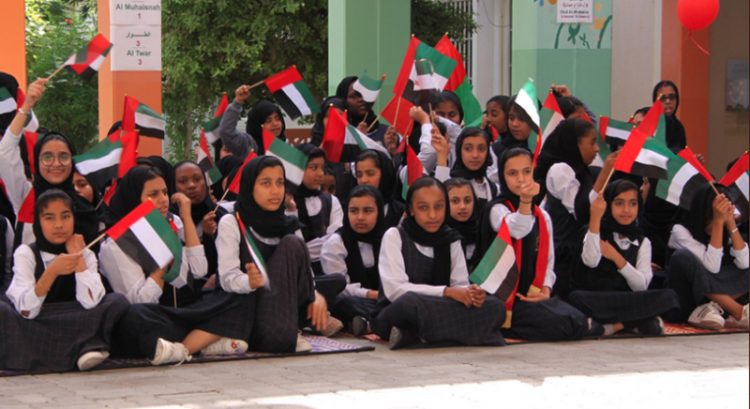 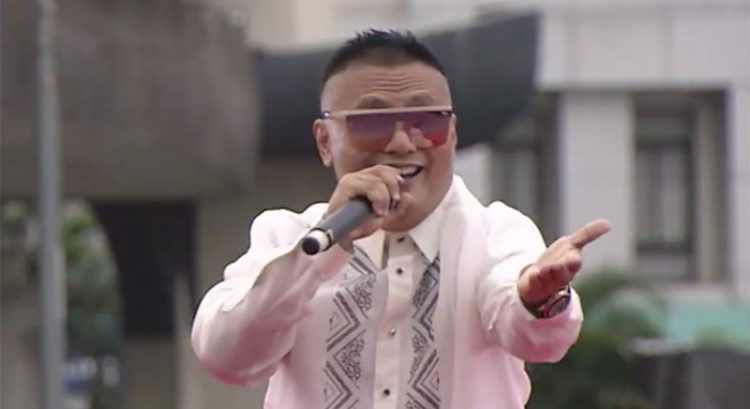