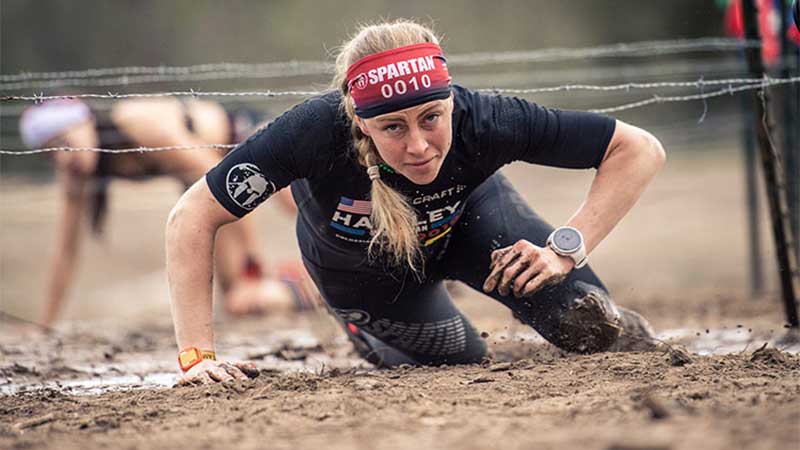 ABU DHABI – The Liwa desert in Abu Dhabi’s western region will turn into a punishing playground for the Spartan World Championship this December.

The Spartan World Championship will be held from December 2 to 5, the Abu Dhabi Sports Council has announced.

“The championship will be even grander as it also coincides with the UAE’s Golden Jubilee celebrations,” said Aref Al Awani, General Secretary of Abu Dhabi Sports Council.

The championship, previously slated for 2020 December 4 to 5, was postponed due to the international travel restrictions following the outbreak of the coronavirus pandemic. ICA/Expat Media 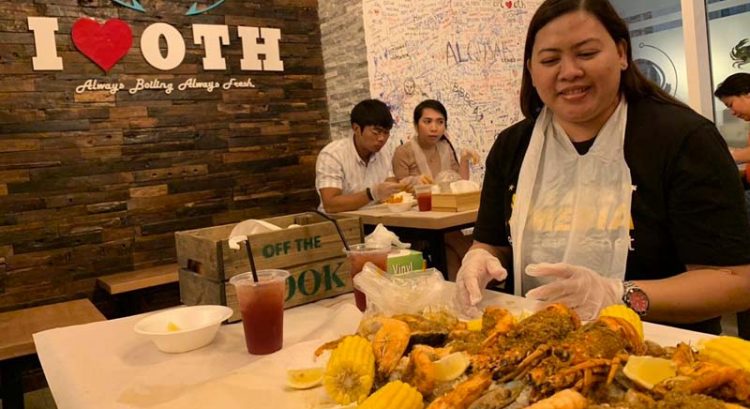 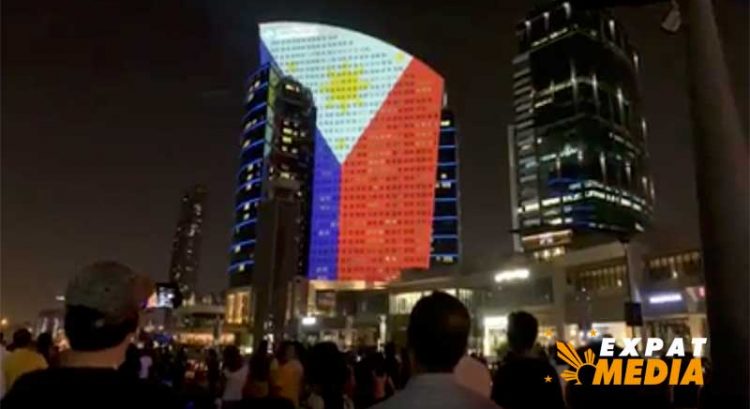 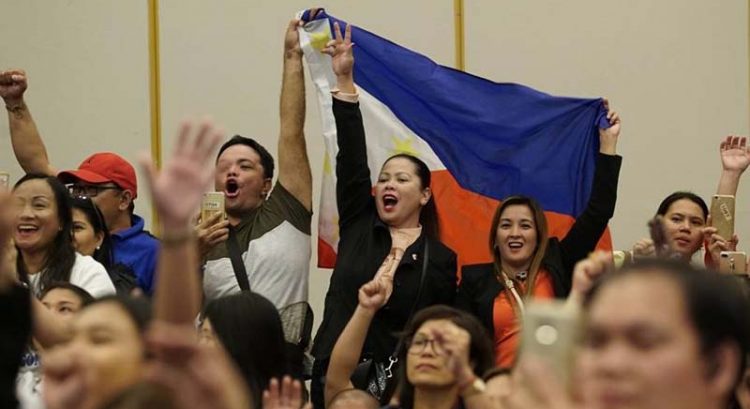 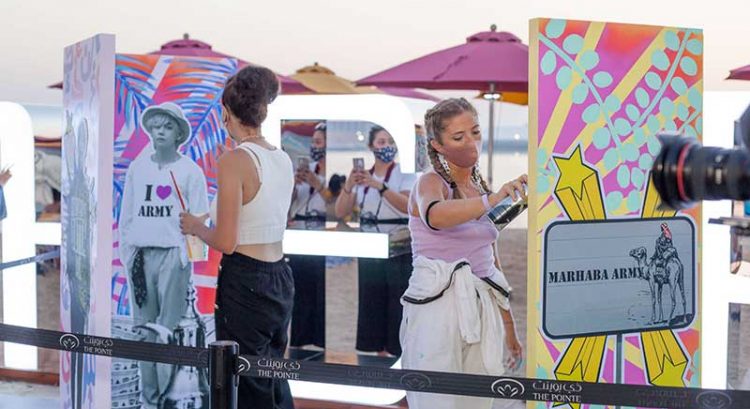 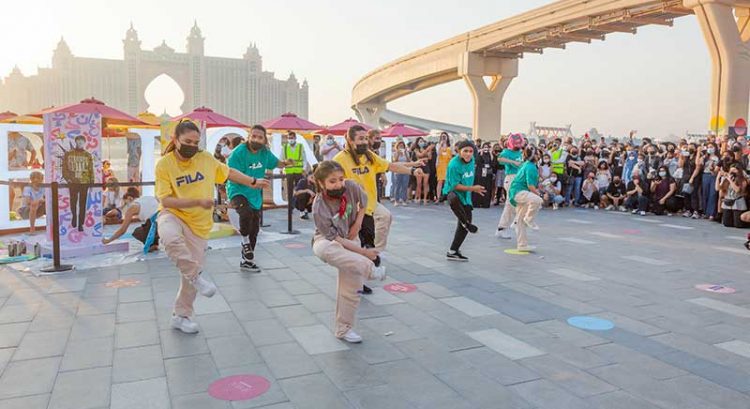