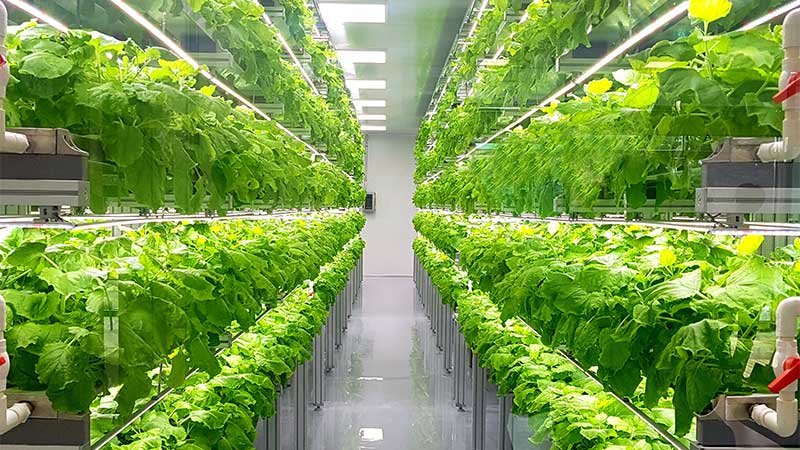 The Dh650-million GreenFactory Emirates will produce 10,000 tonnes of fresh produce per year on a plot of 17.5 hectares and a cultivation area of 160,000 square metres.

GreenFactory Emirates will develop innovative indoor farming with the world’s most advanced indoor growing system from The Netherlands.

It is a combination of vertical and flat farming and solves the normal cultivation restrictions due to extreme climates in regions like the UAE, according to a joint press statement issued by the two companies.

The facility will involve numerous leading agro-technological companies in its construction as best of breed for each component will be sourced through top-tier Dutch companies.

It is now possible to cultivate high-quality vegetables that are 100 percent pesticide-free, all year round and anywhere on the planet: “Quality of Holland – Local Grown.” From seeding, harvesting, processing to “ready to eat” products will take place under one roof.

The joint venture also plans to build other indoor farms in other regions of the world where extreme climates are a challenge to normal cultivation, they added.

She added, “The UAE is applying concerted efforts to improve its domestic production of food, with agricultural technology – ‘AgTech’ – having a hugely important role to play.”

Water, Co2 and waste The GreenFactory will be saving 95 percent of water consumption as opposed to standard methods of cultivation as well as reducing its Co2 footprint up to 40 percent.

By growing fresh produce locally, GreenFactory Emirates will also contribute to reducing waste in various other areas. Its contribution to slowly reducing reliance on fresh foods imports will in turn reduce waste of produce occurring during the transport process while reducing logistical traffic.

It will also optimise its production by collecting real-time data to inform future global expansion of indoor farming.

The project is planned in different phases in three years.

Phase 1 will be operational before Expo 2020 Dubai in October 2021, so GreenFactory Emirates can show the world its innovations. A kick-off for more similar projects and innovations worldwide. ICA/WAM/Expat Media 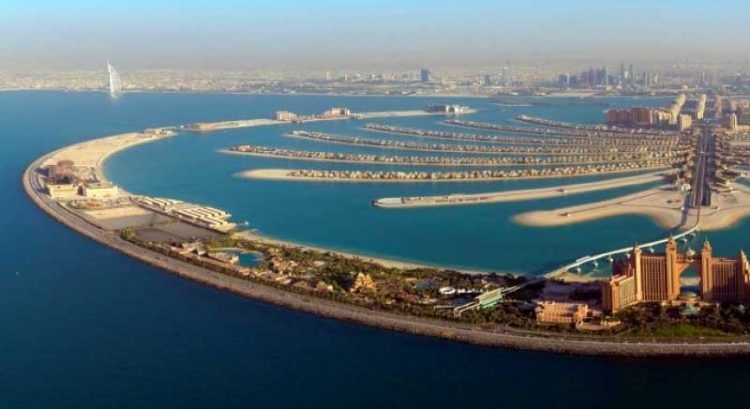 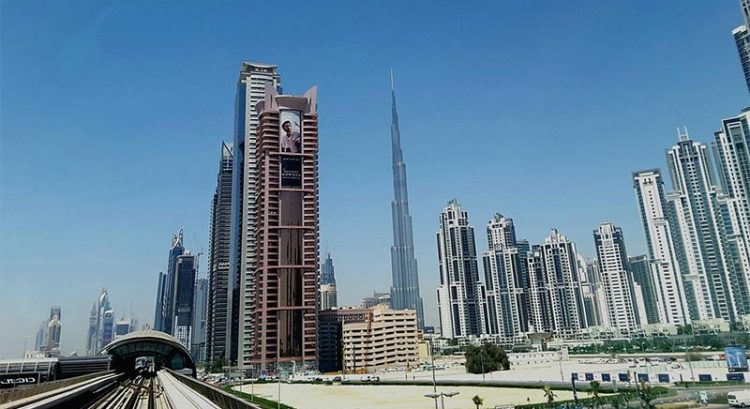 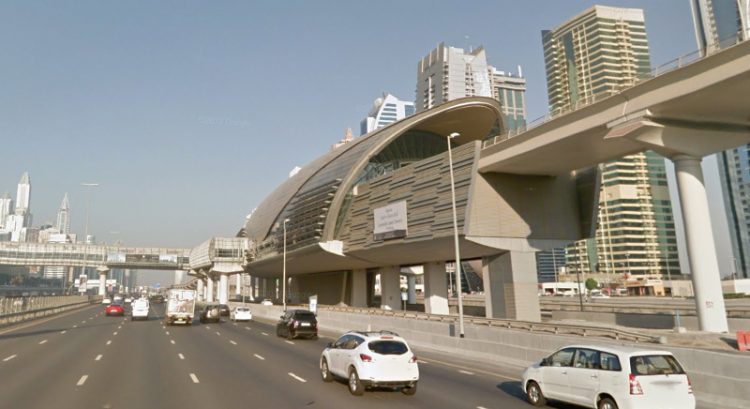 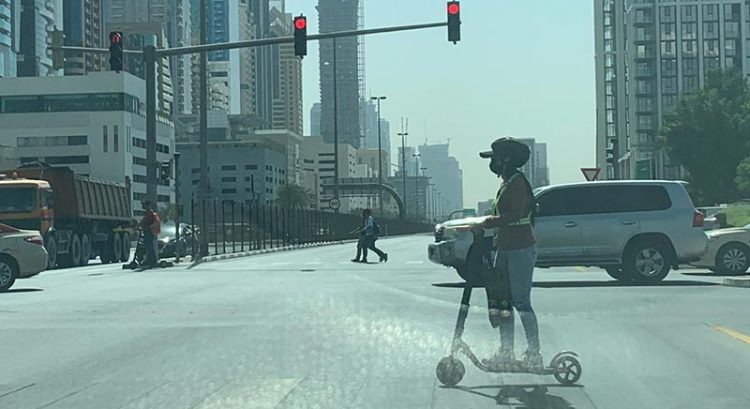