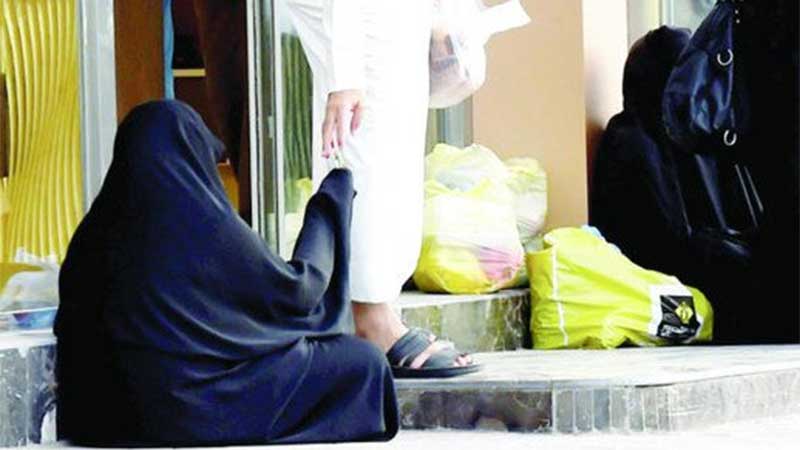 Authorities in Abu Dhabi have arrested a woman who was begging on the streets in the capital but was found to own a luxury car.

Abu Dhabi Police said the woman was one of 159 beggars arrested between November 6 and December 12 last year.

The woman’s case was uncovered after a concerned resident reported her to the police. A police team monitored the woman and found her begging in front of various mosques in Abu Dhabi.

Police said the woman drove a luxury car, and would park the vehicle far away from the places where she would sit to beg.

Upon her arrest, police found in her possession a lot of money that she received from begging on the streets.

Police said the woman is now facing charges. Begging is illegal in the UAE, and the punishment is jail time of up to three months and a fine of Dh5,000, or one of the two penalties.

“The beggars have the potential for fraud and are out to cheat people and cash in on their generosity,” according to police.

According to the Public Prosecution, anyone caught running a begging syndicate of two or more people shall be jailed for a minimum of six months and fined a minimum of Dh100,000.

The UAE law also gives the same punishment to any person who recruits people from outside the UAE for organised begging. ICA/Expat Media