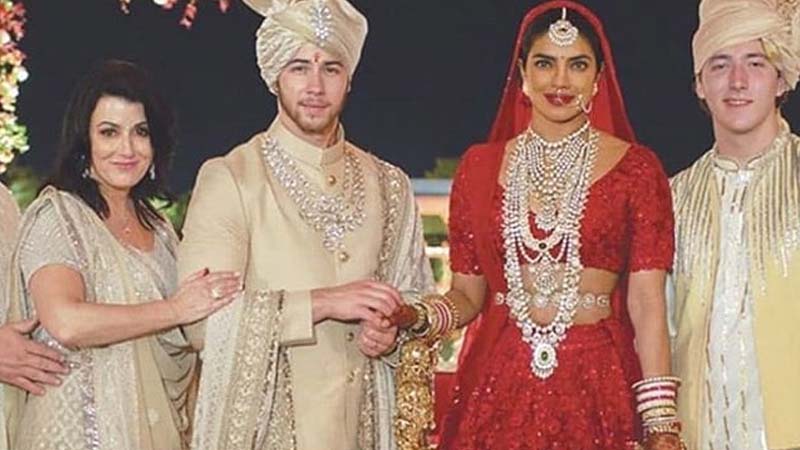 Priyanka Chopra and Nick Jonas at their reception in New Delhi.

DUBAI – It seems that the world can’t get enough of the celebrity “wedding of the year” of Priyanka Chopra and Nick Jonas.

The newlyweds were invited to say their wedding vows all over again at the top of Burj Khalifa.

Property developer Emaar took to Twitter to suggest the high-altitude ceremony for the Bollywood actress and American singer and actor.

Chopra, 36, and Jonas, 26, married last weekend in a two-day ceremony in Jodhpur, in the western Indian state of Rajasthan.

“Your love story has melted our hearts and we’d like to invite you to Dubai to say your vows once again, at the highest man-made point in the world: The Burj Khalifa spire. We’ve planned it all, DM us if you’re up for it,” Emaar said in a tweet.

Many twitter users agreed, with majority expressing excitement over the suggestion. GAD/Expat Media 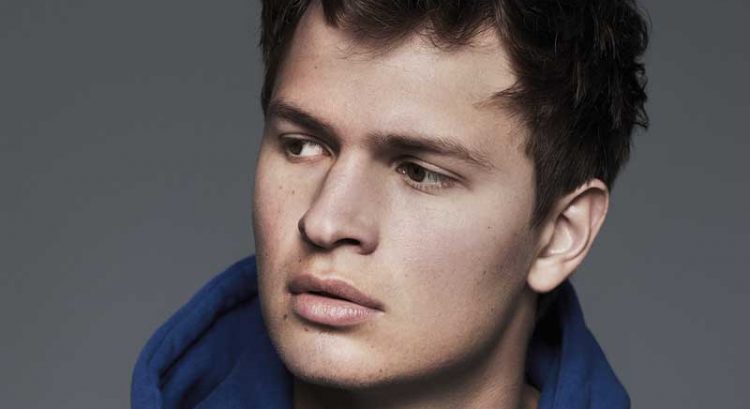 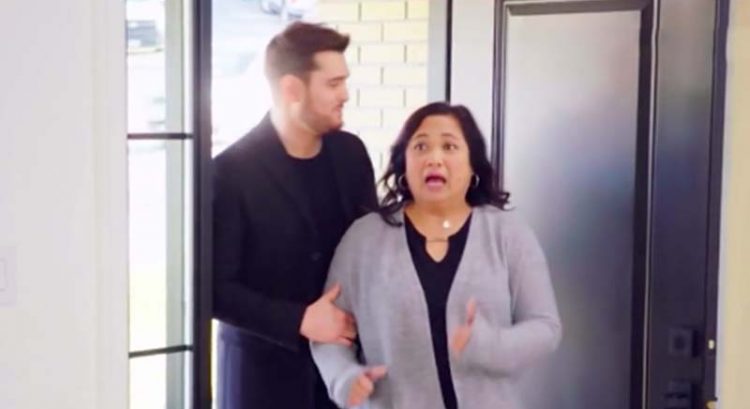 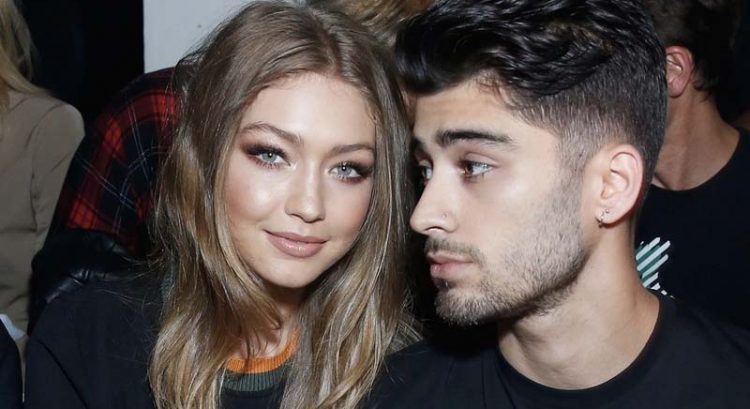 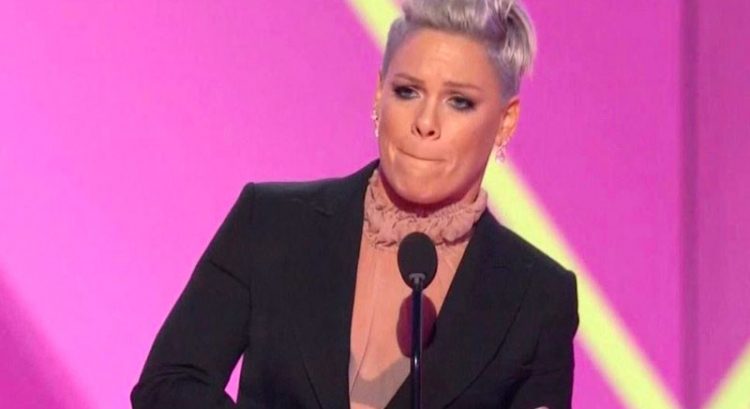