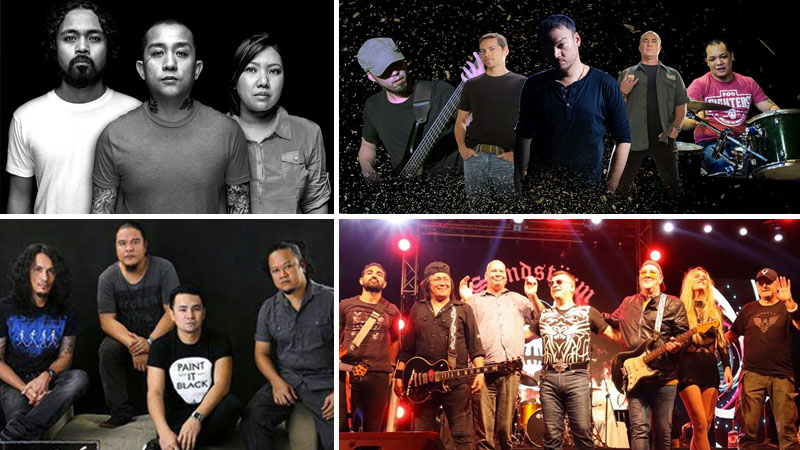 DUBAI – Filipino bands Urbandub, Cueshe and Razorback are coming to Dubai in November for a concert to “save the planet”.

The bands will be joined by Basti Artadi of rock band Wolfgang, and UAE-based band Sandstorm in “Rock the World, Save the Planet” at Dubai Duty Free Tennis Stadium on November 15.

Karl Feilder, frontman of Sandstorm and CEO of Neutral Fuels, which is producing the concert, said it is “part of saying thank you to the community here” while putting focus on environmental awareness.

What: Rock the World, Save the Planet 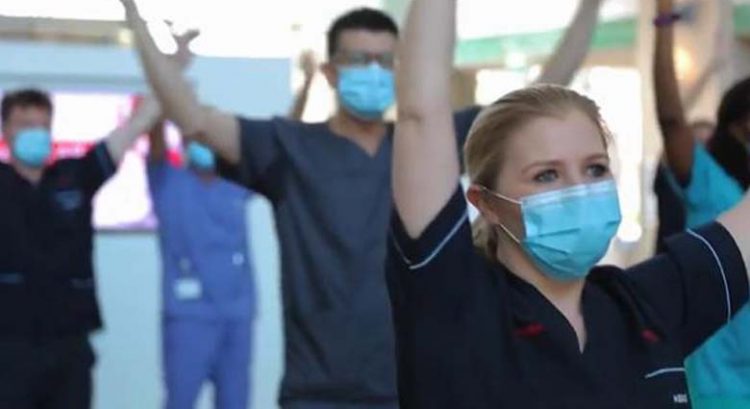 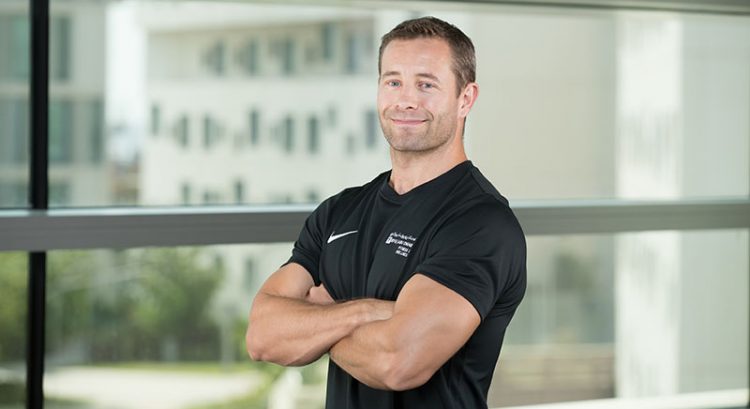