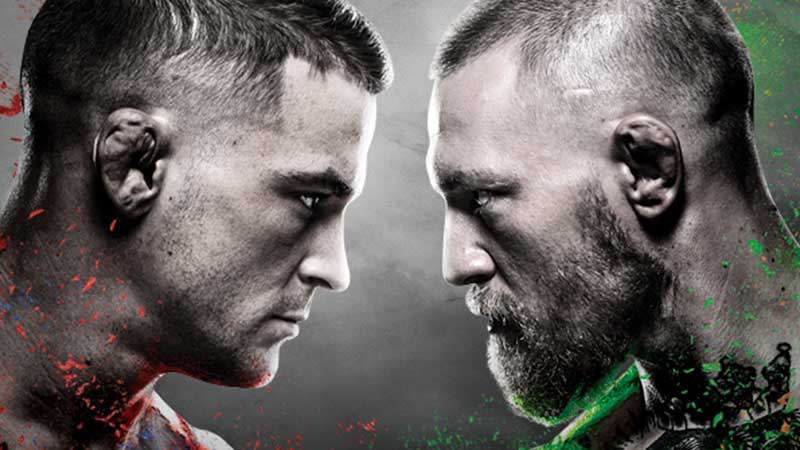 ABU DHABI – The UFC Fight Island Triple Header in Abu Dhabi will see the return of Conor McGregor in a rematch against Dustin Poirier.

Since their last featherweight bout in 2014, Poirier has found a new home at lightweight, defeating notable names, such as Justin Gaethje and Max Holloway and claiming the interim lightweight title.

On the other hand, McGregor has consistently taken part in thrilling performances, including his most recent fight against Cowboy Cerrone, defeating the UFC veteran in just 40 seconds.

“I’m pumped to start the year with a straight week of great fights – Saturday, Wednesday and Sunday – for fight fans all over the world with Fight Island Triple Header,” said UFC President Dana White.

Returning to the international home of UFC on Yas Island, Abu Dhabi, UFC will host three events in just seven days, which will welcome a limited number of fans at Etihad Arena.

The first event of the year takes place on Saturday (January 16) and will be headlined by a fan favourite featherweight bout between No.1 ranked Max Holloway and No.6 Calvin Kattar.

Returning to at Fight Island, Kattar expressed his determination and eagerness to become the next title contender in his fight against the former champion.

On January 20, Michael Chiesa will take on Neil Magny in a highly anticipated welterweight main event.

Both Chiesa and Magny are coming off three consecutive wins and will be looking to continue this win streak on Fight Island.

“A third staging of UFC Fight Island in January not only cements Abu Dhabi’s standing as a world-class global destination for sport, but as one of the safest,” said Ali Al Shaiba, Executive Director of Tourism and Marketing at the Department of Culture and Tourism – Abu Dhabi (DCT Abu Dhabi).

UFC Fight Island Triple Header will be showcased live via global broadcasters around the world and on Pay-Per-View in select markets. UFC events are broadcast in 171 countries and territories in 40 different languages.

In the UAE and throughout the rest of the Middle East and North Africa, UFC content is broadcast on Abu Dhabi Sports and streamed on UFC Arabia, which can be downloaded through Apple Store and Google Play. ICA/Expat Media 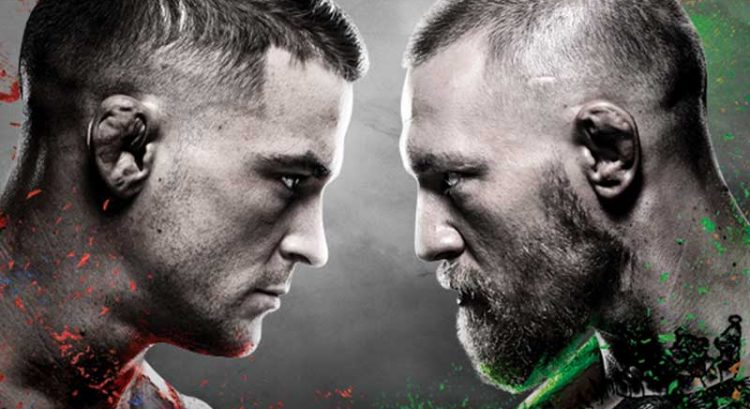 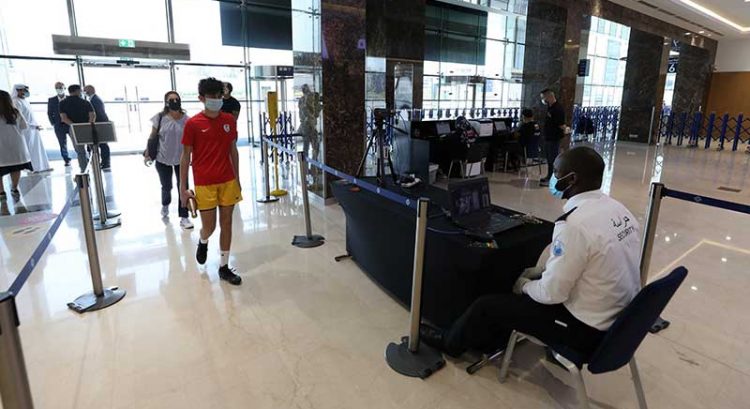 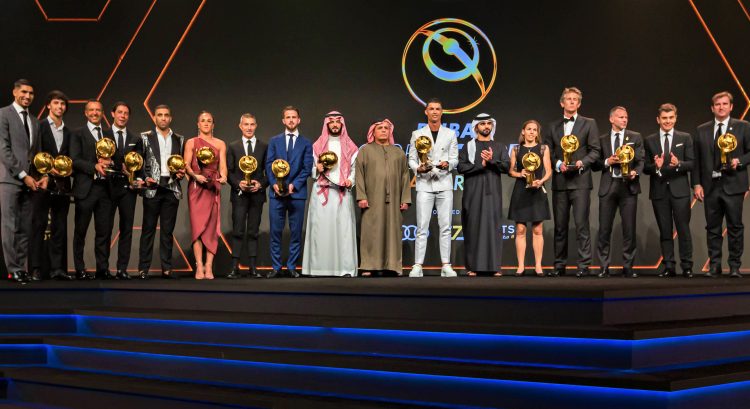 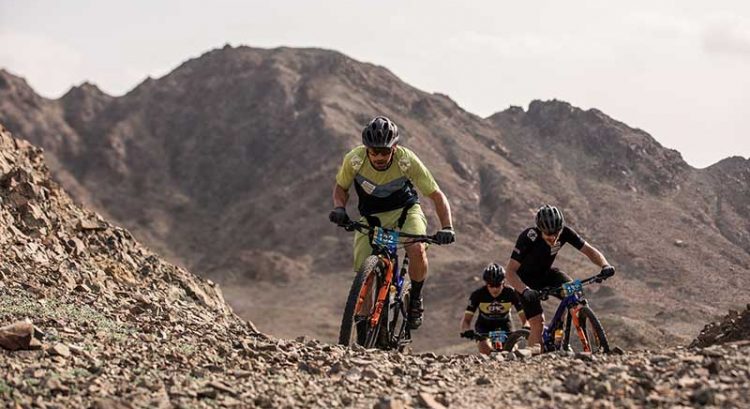 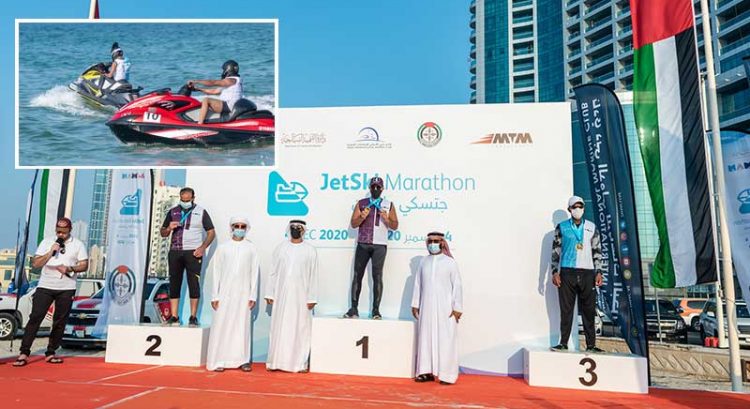 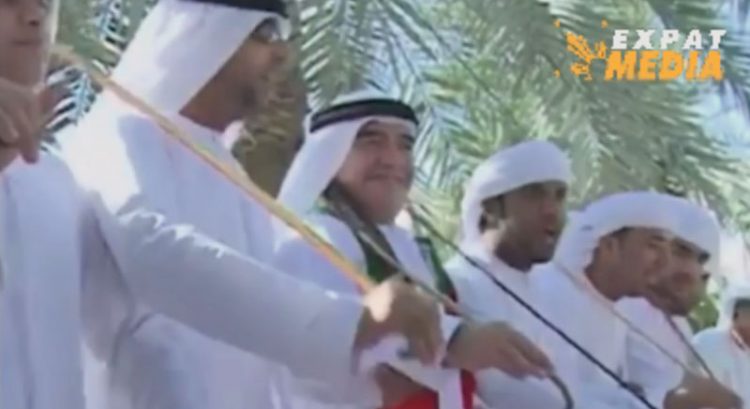