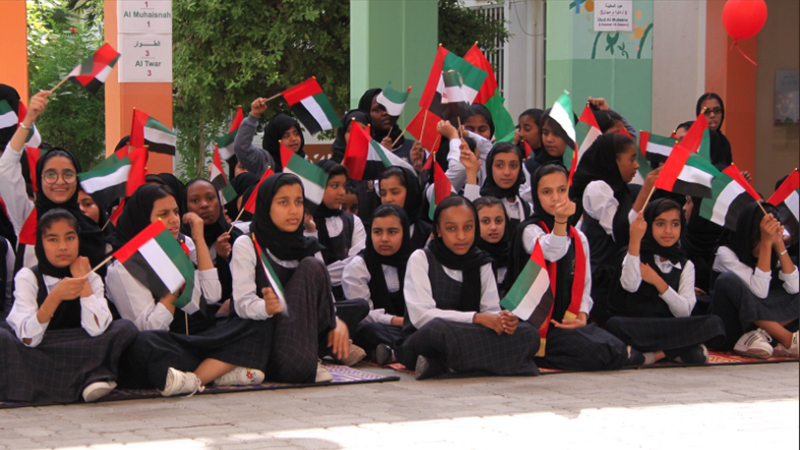 The 51st National Day Celebrations organizing committee released its first briefing, disclosing some details of the December 2 ceremony and the December 3 to11 celebrations at the Abu Dhabi National Exhibition Centre (ADNEC)

She says this year’s commemoration, the most significant since the COVID-19 pandemic, will highlight a bright future that unites all UAE residents.

Al Qubaisi also announces a special children’s procession with 1,000 students from different nationalities at the conference.

The show also draws inspiration from Emirati traditional attire and how the country has helped the environment.

Al Mansoori, with her colleagues Saeed Al Suwaidi and Randa Omar Bin Haider, has worked closely with the content development and creative teams to ensure that all visual material aligns with the UAE’s culture and values and draws inspiration from its natural environment. Arwa Abdulla Al Nuaimi and Noora Abd Al Aziz Khamis are researchers.

This year’s brand, developed by Tinkah, is inspired by Al Sadu, the traditional form of weaving. Hadhir explains that the visual identity features several variations, including elements inspired by the ceremony and those representing the key themes of this year’s show.

More than 6,900 workers from over 100 nationalities, including elite engineers, creatives, and technicians worldwide, are working together on the much-anticipated 51st National Day ceremony.

The Emirates Choir plays a significant role as they will sing all the scenes and orate the poems in this year’s 51st National Day official ceremony.

The 51st National Day formal ceremony will be aired in over 50 locations across the seven emirates on December 2.

People around the UAE can watch the live stream of the ceremony starting from 6pm on National day from different locations across the UAE.

In Dubai, people can join the celebrations in Al Wasl Plaza at Expo City and Hatta Dam.

As for Sharjah, the ceremony will be streamed at the Sharjah National Park, Al Dhaid Fort, and Khorfakkan, while Ajman residents can enjoy watching the show in Flag Park and Marina Ajman.

Starting at 5:30 pm, UAE residents can watch the official celebration live on the UAE National Day website and all local TV networks.

The spectacular show is open to the public at the Abu Dhabi National Exhibition Centre (ADNEC) from December 3 until the 11th. Tickets are available on www.UAENationalDay.ae 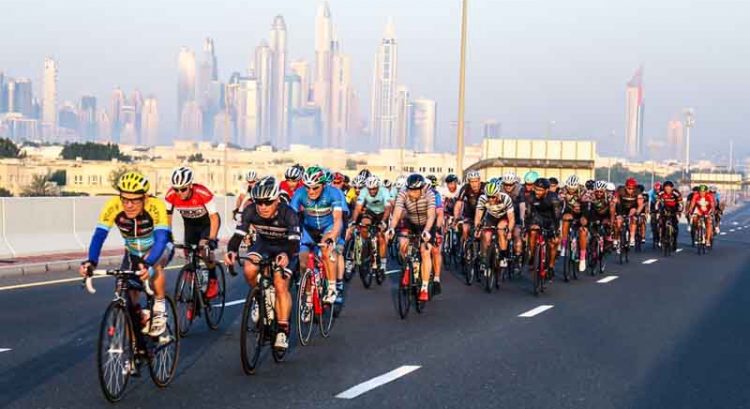 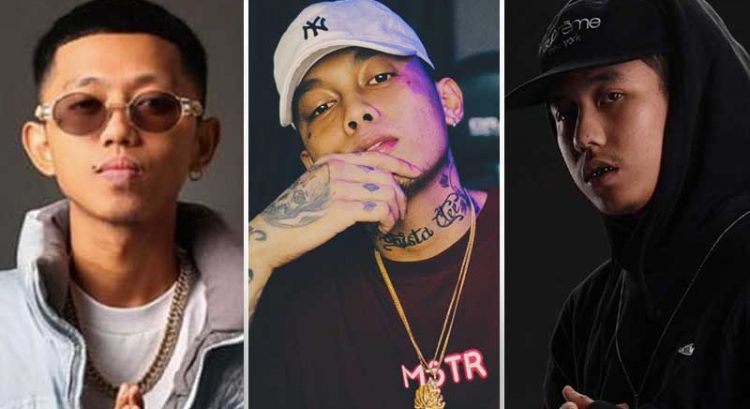 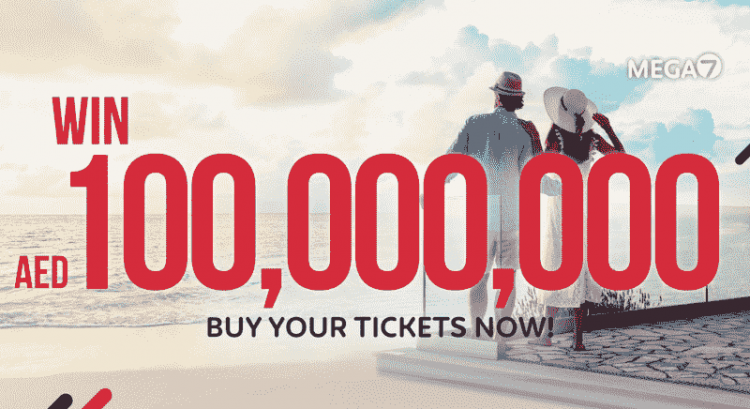 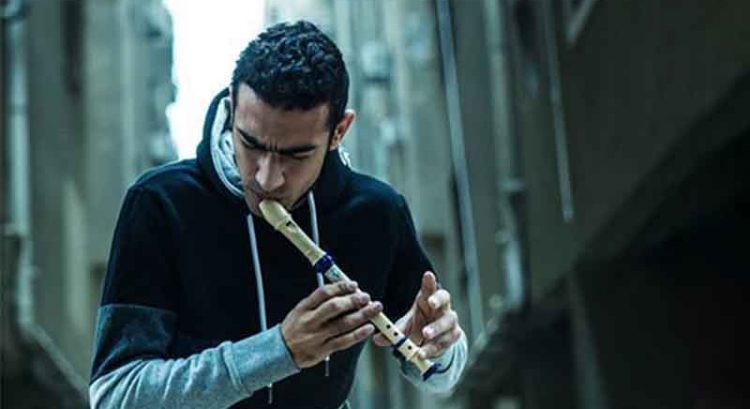