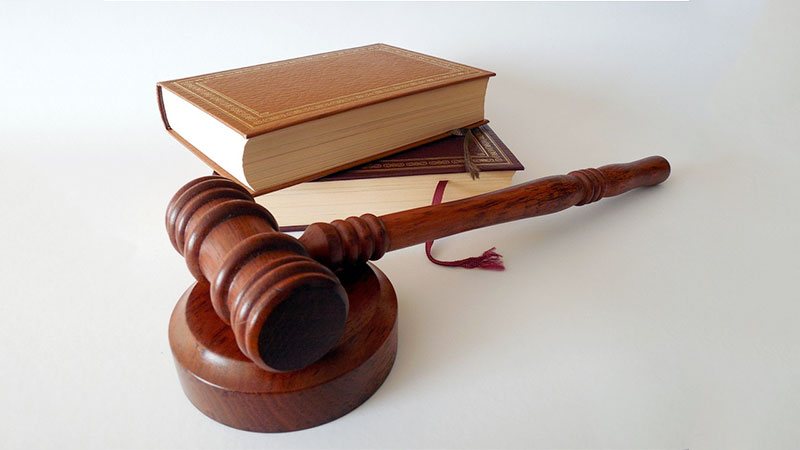 An Al Ain man sued his son to evict him from his home.

He highlighted that he had allowed his son to stay on his property with his daughter-in-law and grandchildren until he found a place to buy or rent, but his son refused to leave.

In his case, the father claimed that his son owned another house that he was renting out and that his son’s decision to stay on his property was exploitation.

He asked the court to order his son to leave and return the property.

In his defense, the son said he built part of the house with his own money, amounting to Dh320,000 as per a 10-year-old verbal agreement with his father.

The son asked the court to dismiss the complaint, but the Al Ain Court of First Instance ordered him to leave and return the property to his father.

The son appealed to the Appeals Court, which upheld the lower court’s order to leave his father’s house.

He was also told to pay for his father’s legal expenses. BKM/ Expat Media