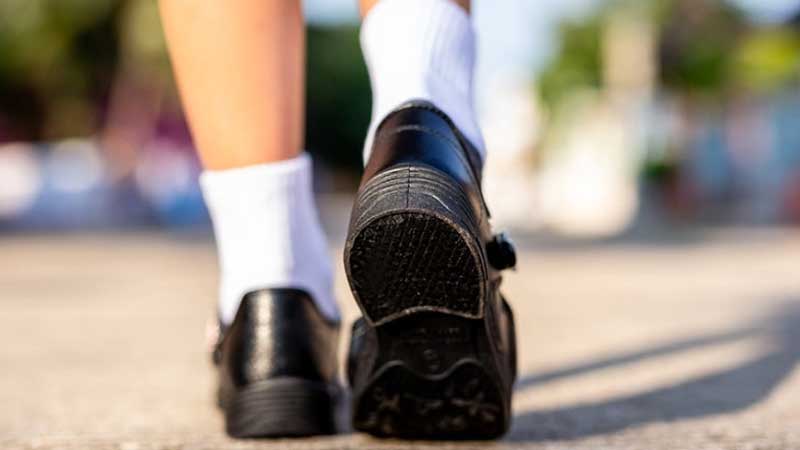 Employees in the UAE public sector with children in school will get shorter work hours on the first day of the school year on Monday (August 29), according to the Federal Authority for Government Human Resources.

The Federal Authority for Government Human Resources issued the special circular on the new back-to-school policy to all ministries and federal entities in the country.

According to the authority, the new rule is aimed at helping parents working in the federal government to accompany their children to schools and nurseries at the start of the school year.

Under the new policy, parents who are federal government employees and who have children in schools will be allowed shorter work hours on the first day of the school year.

Federal government employees with children in nurseries and kindergartens will be granted a morning delay permit or an early leave permit during the first school week to accompany their children to and from the nursery for a maximum of three hours per day.

The “back to school” policy also grants employees flexible work on other occasions and circumstances related to the school year where the employee may be granted permission for a period not exceeding three hours to attend parents’ meetings in their children’s schools.

They may also be granted permission for a period not exceeding three hours to attend graduation ceremonies and events and activities for the children, in a manner that does not prejudice the workflow in the entity and does not conflict with the Human Resources Law in the Federal Government. ICA/Expat Media 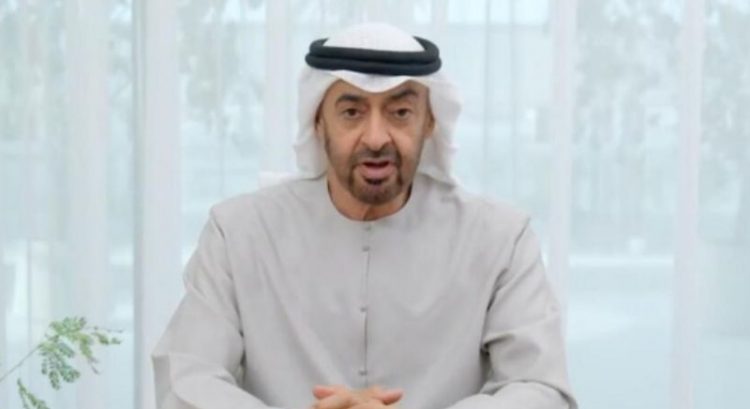 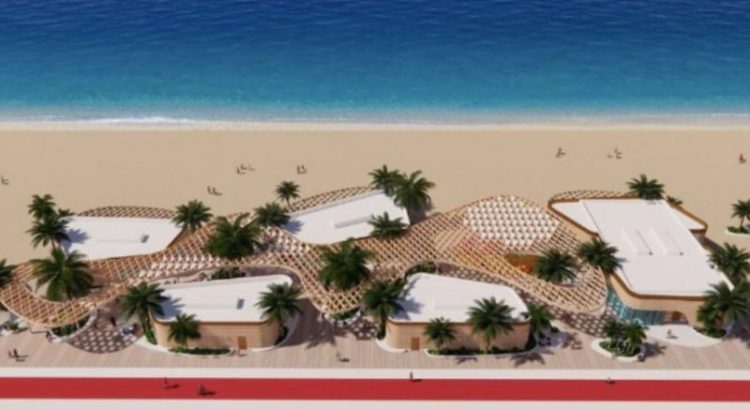 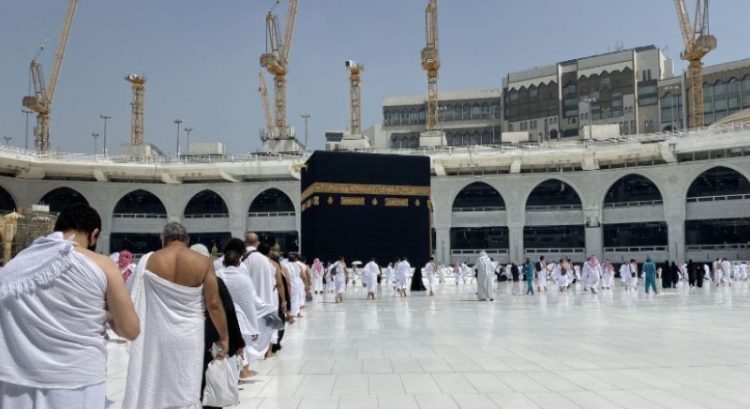 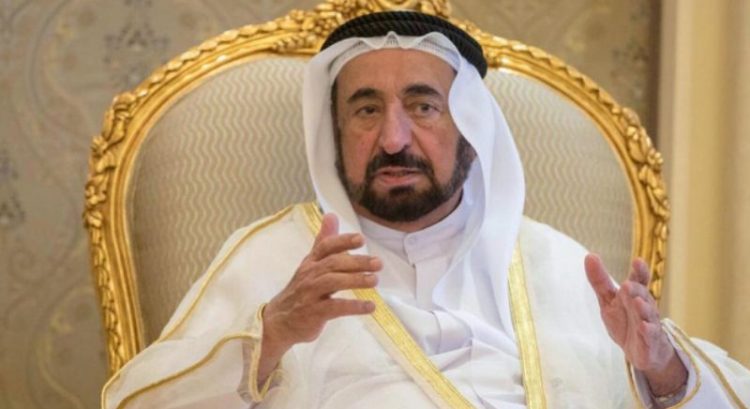 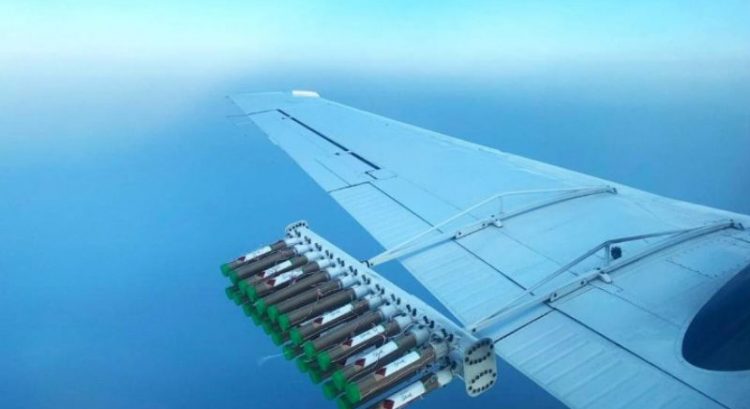