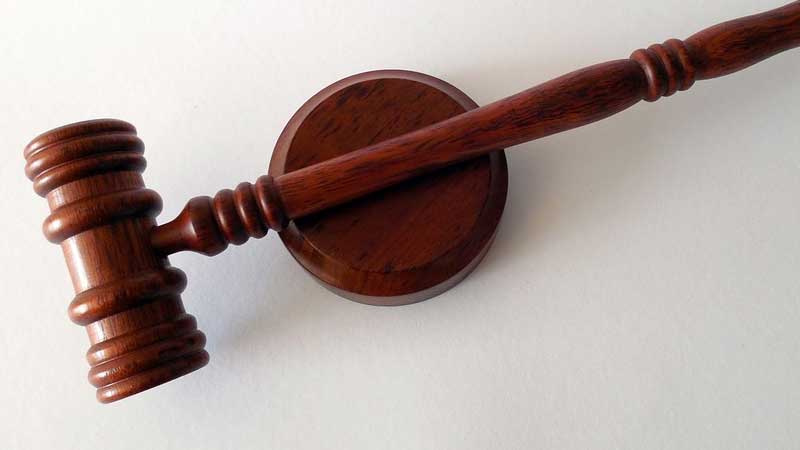 An Al Ain employer found guilty of severely abusing her housemaid was ordered to pay her Dh70,000 as compensation.

The woman was ordered to compensate her maid for beating her, shattering two of her ribs, and injuring her backbone, according to a decision upheld by the Al Ain Appeals Court.

According to official court records, the housemaid sued her female employer in civil court and demanded that she pay her Dh100,000 in damages for the bodily, material, and moral harm resulting from the beatings.

The maid said in her lawsuit that she was working for her sponsor in Al Ain, and while performing her housework, his wife, the defendant in the case, assaulted her.

She claimed the woman struck her severely in the stomach, chest, ribs, and other body parts.

The maid reported that the employer repeatedly struck her in the eyes and punched her in the face.

The woman had earlier been convicted in the criminal court and fined Dh2,000 after being found guilty of assaulting the maid.

Court advised the maid to file a civil lawsuit against the woman to claim compensation.

A medical report was also provided to the court by the maid to substantiate her statements.

According to a forensic report written by a physician appointed by the first instance court, the maid suffered fractures to her vertebral column (backbone) and two ribs due to the beatings.

The report said the maid also faced difficulties in movement and bending and suffered from lower back pain that constituted a permanent disability. The doctor estimated the disability at 20 percent.

The medical report also proved that the loss of vision in both the maid’s eyes resulted from chronic diseases she suffered from. The doctor said the maid didn’t suffer from brain injuries or skull fractures.

The sponsor’s wife was previously ordered by the Civil Court of First Instance to pay the maid Dh70,000 in damages compensation in addition to covering her legal costs.