Ten common things that could get you fined in UAE

Things that could get you fined in UAE – top ten traps

DUBAI – How much do you know about the rules in the UAE? Here are top 10 most common things you probably did not know could land you in big trouble.

Littering and spitting in public. Be careful where you toss that candy wrapper or your garbage for that matter. Littering and spitting are not only considered unhygienic, but they are violations of Dubai Municipality orders and could get you fined anywhere between Dh500 to Dh1,000. And don’t think no one is watching. There are hundreds of inspectors deployed to impose spot fines.

Keeping alcohol at home without a licence. If you don’t have a liquor permit, you are not allowed to store alcohol at home. To be able to consume, transport, possess or sell alcohol in the UAE, you need a licence. Violators will be fined Dh5,000 and face up to six months’ jail time.

Jaywalking. Crossing at undesignated areas is not only dangerous to your safety but is also a violation of the Federal Traffic Law. The fine for jaywalking is Dh200.

Washing your car in public. The Dubai Municipality has banned anyone from washing their vehicles on the streets. It is considered a public health hazard. Violators will be fined Dh500 in Dubai, Sharjah and Abu Dhabi.

PDA. Many people have been jailed and deported for extreme display of affection in public, such as kissing. Always practice decency everywhere you go.

Hiring illegal workers. Sure, you need help with housework at home, but hiring workers, including housemaids, without a proper visa is a violation of the UAE immigration laws and could get you fined a hefty Dh50,000.

Sharing apartments. Under Sharia law, people from the opposite sex who are not married or are not related are prohibited from living together. For those caught breaking the law, the penalty is a fine, detention and possible deportation.

Sex out of wedlock. It is illegal to engage in consensual sex with anyone other than your spouse. Anyone caught having sex outside of marriage will be fined, jailed or deported. 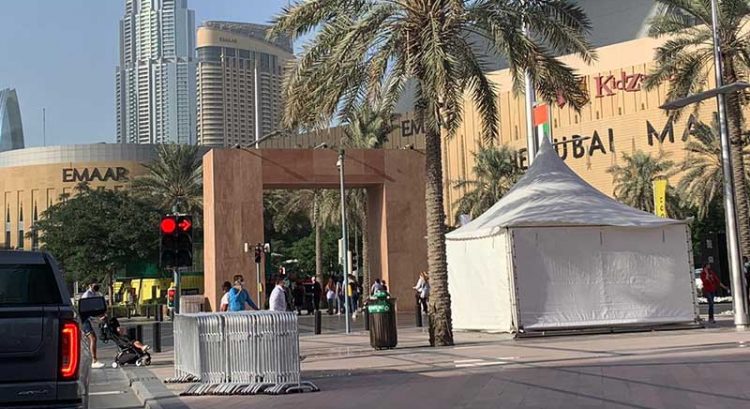 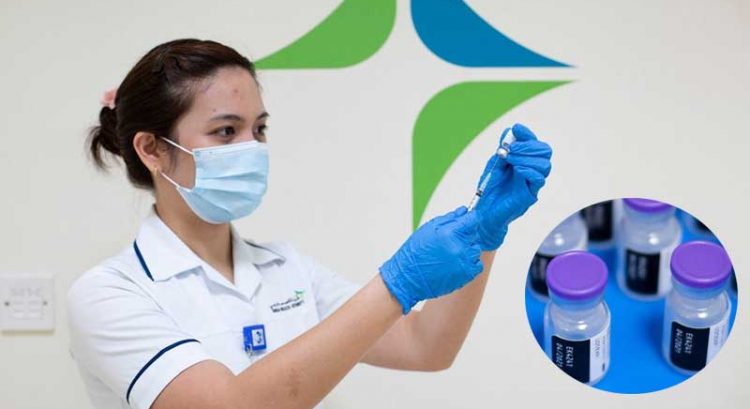 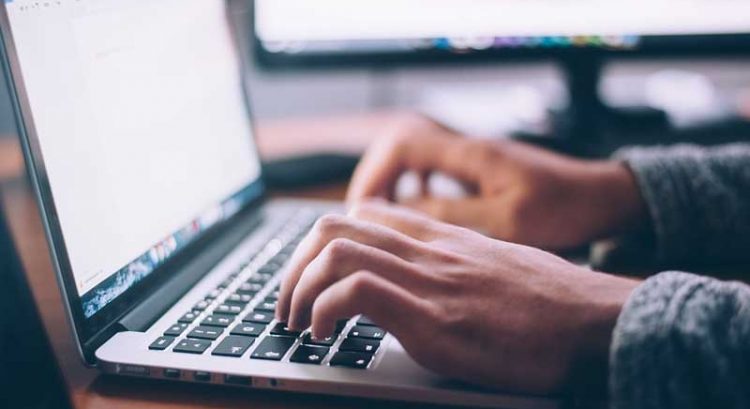 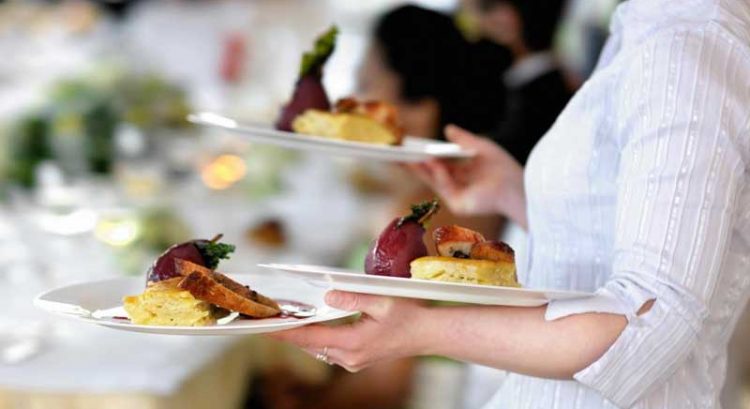 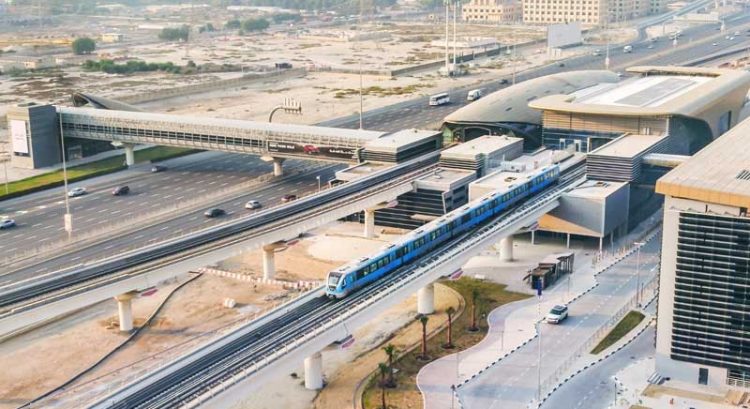 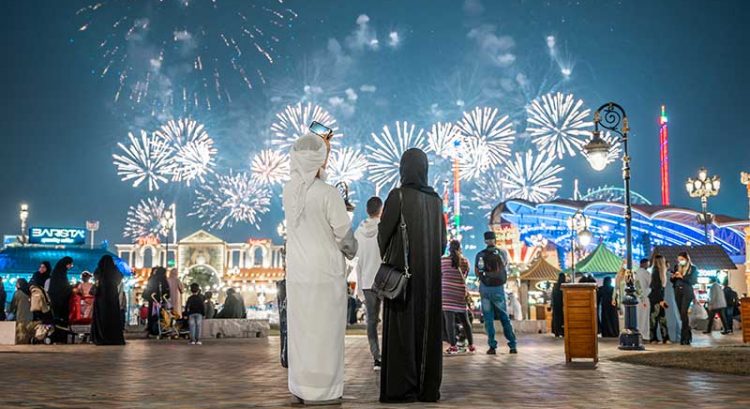