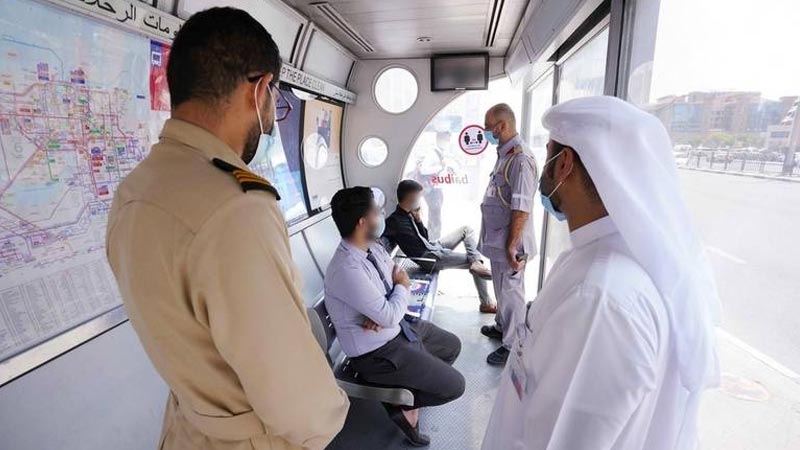 During a spot inspection of a bus shelter in Dubai.

DUBAI – Illegal flyer distributors and other violators were caught during spot inspection at bus shelters across Dubai, according to the Roads and Transport Authority (RTA).

A total of 29 individuals were caught for various offenses as the RTA carried out 1,087 inspections in coordination with Dubai Police and Dubai Municipality to “eliminate malpractices inside these shelters”.

According to the RTA, authorities were also able to catch individuals smoking, eating and drinking, sleeping, littering, spitting or putting their feet up on the seats of the bus shelters.

Without a permit, it is illegal for companies or individuals to distribute flyers in public areas in the UAE.

Authorities were also able to catch violators without proper identification documents, and have referred them to the Dubai Police.

The inspection drive is expected to continue throughout the year, said Al Baluchi. ICA/Expat Media 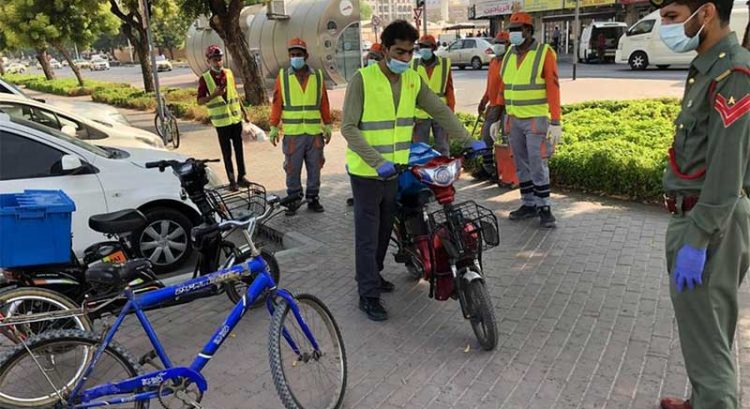 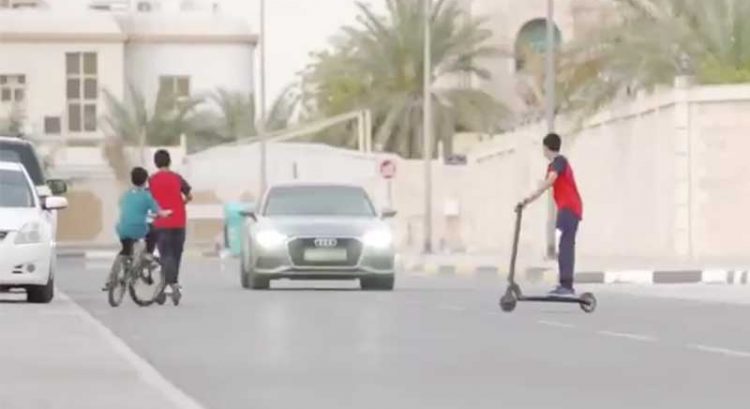 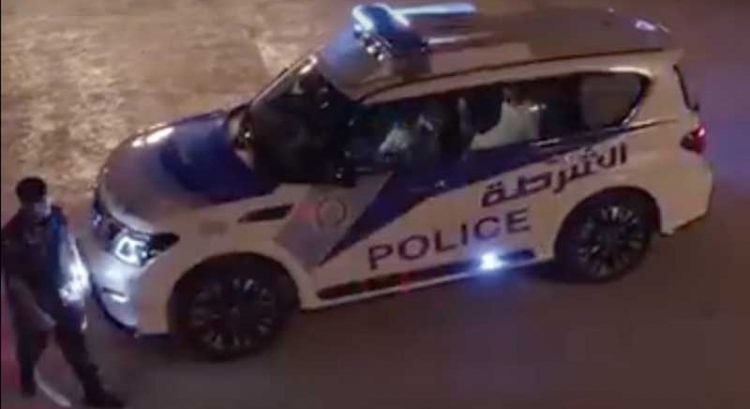 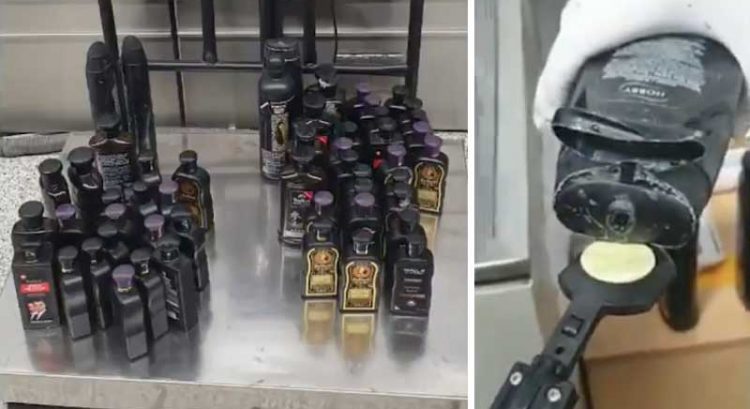 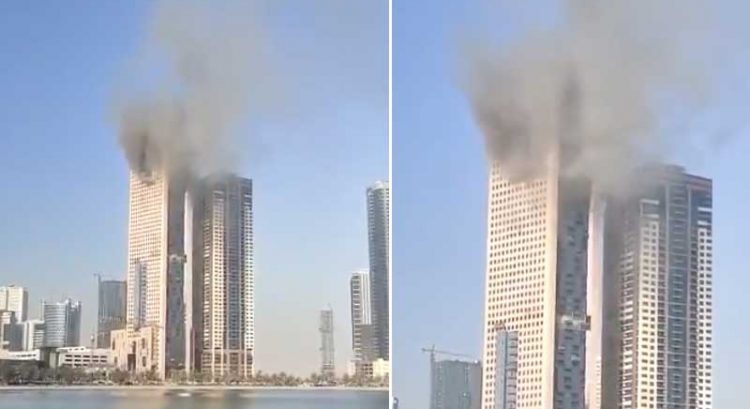