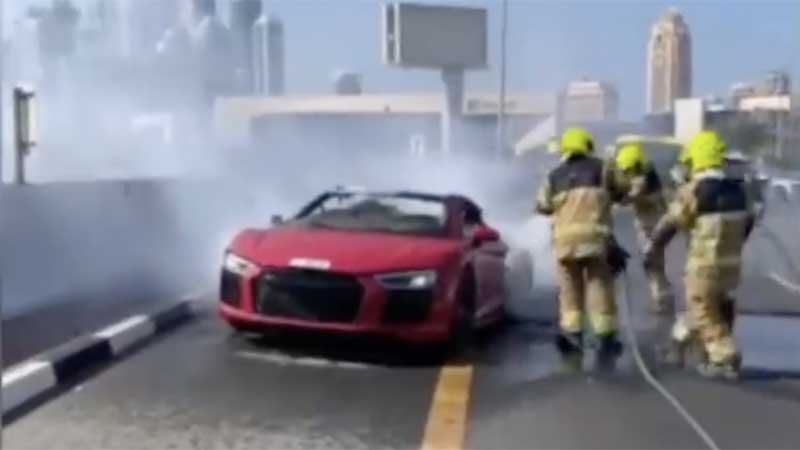 DUBAI – A sports car erupted in flames on Dubai’s Sheikh Zayed Road on Monday (November 22), according to Dubai Civil Defence.

The incident happened at around 10:56am on the exit road leading to Palm Jumeirah. No one was reported killed or injured, according to Dubai Civil Defence.

Firefighters were seen dousing the red Audi R8 Spyder, which was completely destroyed by the blaze. The fire was put out within six minutes.

It is not clear how much the damage cost, but the supercar sells for approximately Dh568,000 in the UAE.

An investigation has been launched to find out what caused the fire. ICA/Expat Media 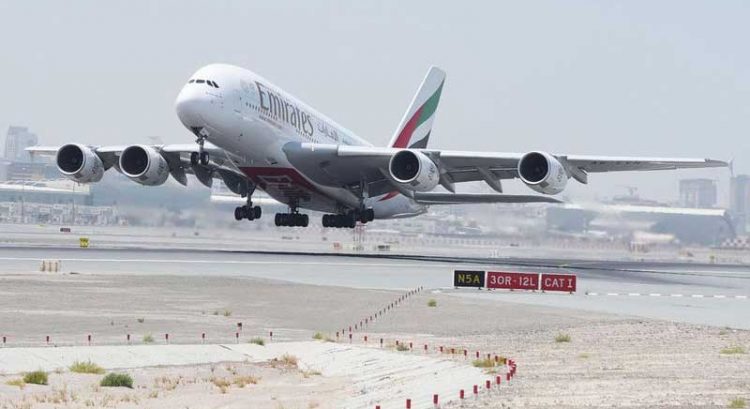 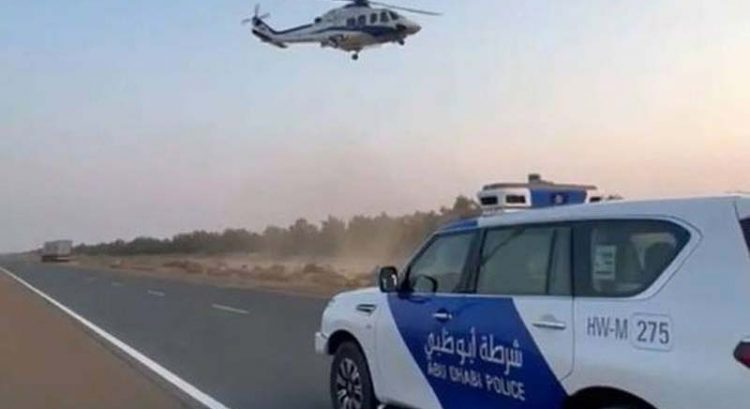 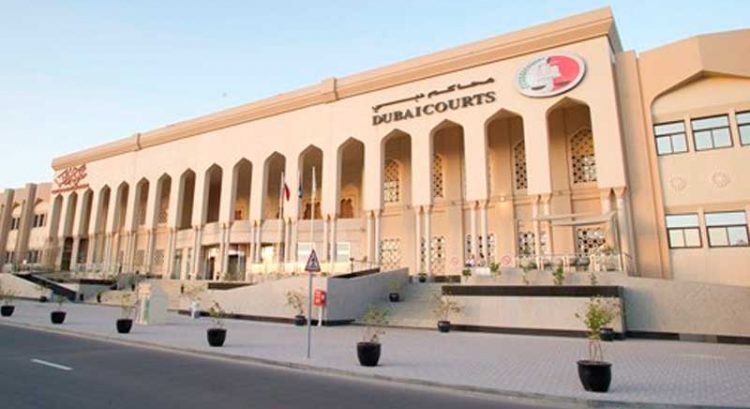 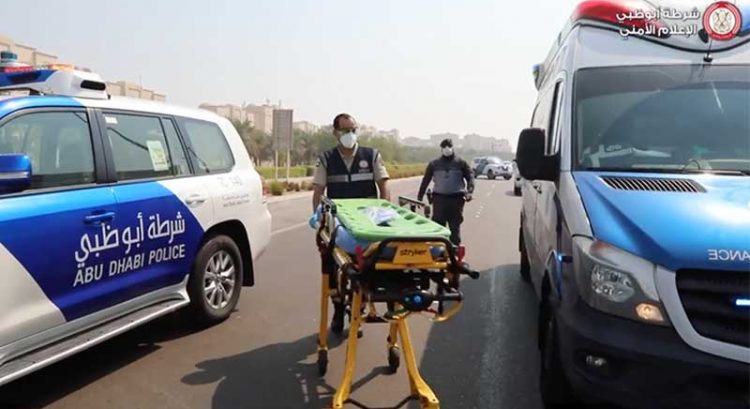 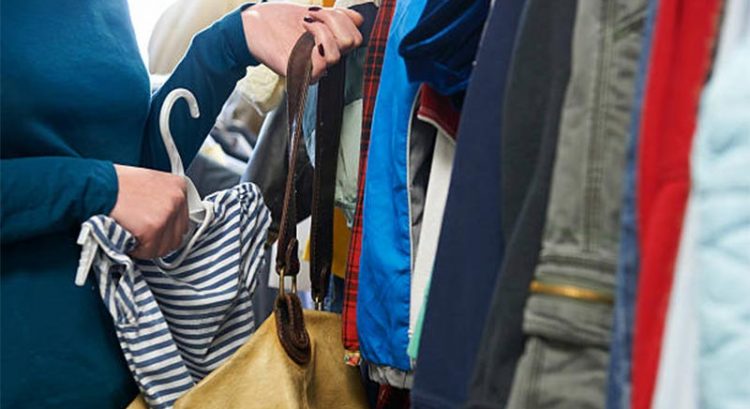 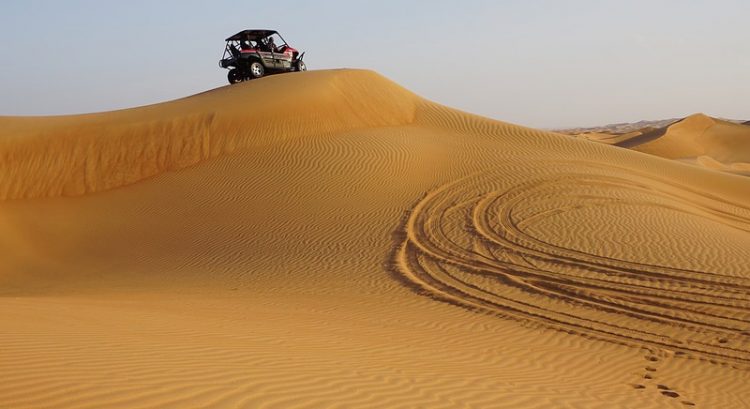