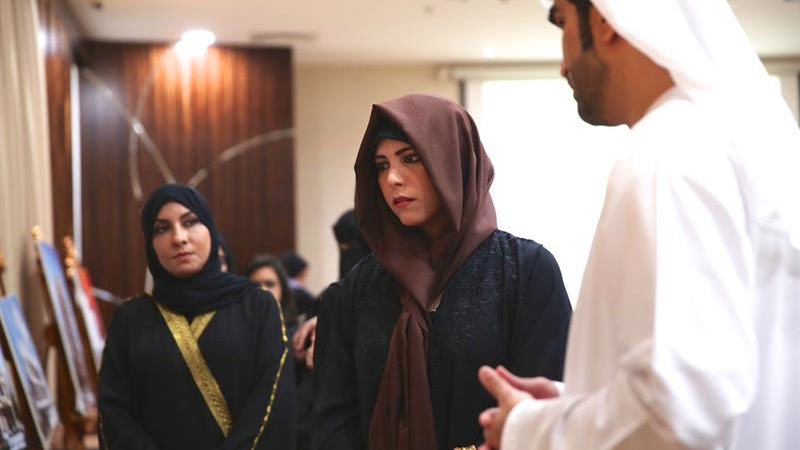 DUBAI – The Dubai Ruler’s daughter has been appointed as chairperson of the Dubai Culture & Arts Authority (Dubai Culture).

Sheikha Latifa bint Mohammed Bin Rashid Al Maktoum replaces Abdul Rahman Al Owais in the new role. She has worked at Dubai Culture since its inception in 2008 and was its vice chairman.

In an interview with CNN last year, Sheikh Latifa said her work at Dubai Culture is “geared towards supporting the industry”.

“It’s geared towards taking our creatives towards a global stage where they can be recognised internationally, to make Dubai a global centre in every field,” she said.

She has been active in Dubai Culture’s events, including Art Dubai, Middle East Film and Comic Con, Downtown Design and Sikka Art Fair.

Aside from her role in Dubai Culture, Sheikha Latifa also serves as vice chairperson of the Emirates Literature Foundation.

She is also the honorary chairman of Zayed University’s Alumni Association Board. She holds graduate and post-graduate degrees in business and marketing from the university. 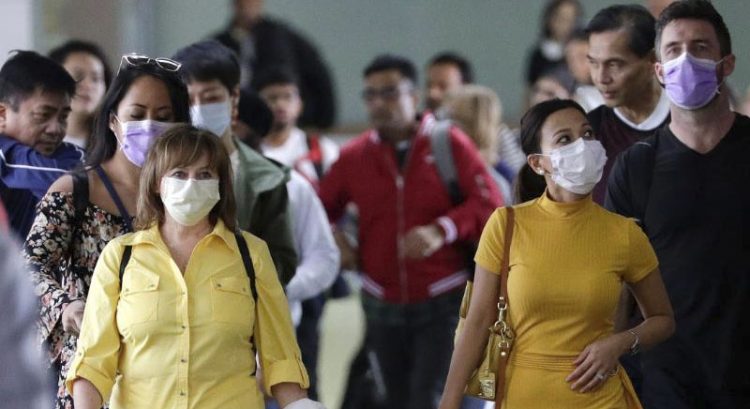 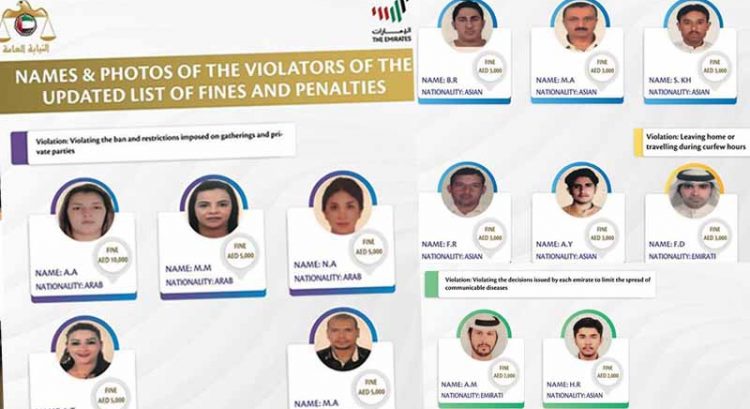 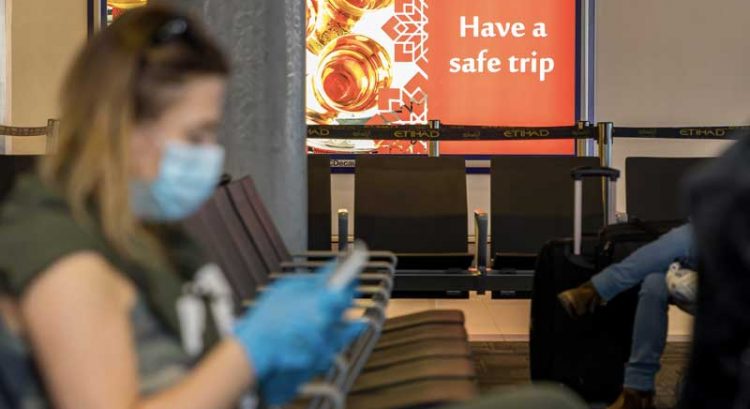 Leisure travel not allowed for expats and Emiratis, permit needed for travel abroad 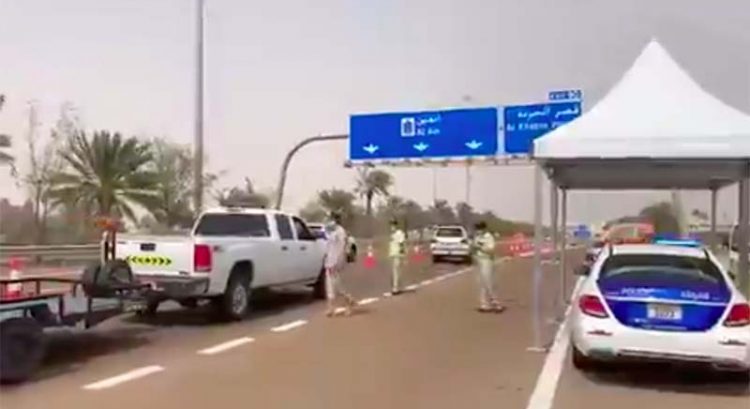 No entry into Abu Dhabi without negative Covid-19 test result