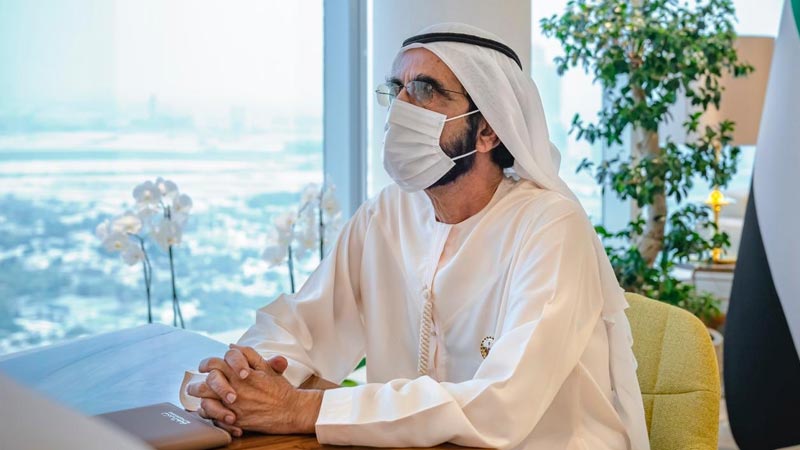 Highness Sheikh Mohammed bin Rashid Al Maktoum, Vice-President and Prime Minister of the UAE and Ruler of Dubai, also approved a decision to appoint a deputy director for DHA.

Al Ketbi replaces Humaid Al Qatami, whom Sheikh Hamdan describes as “one of the most loyal men to his nation”.

“We thank him for his vast efforts and contributions over the years. We wish him continued success,” Sheikh Hamdan said of Al Qatami.

“Sheikh Mohammed bin Rashid believes in the importance of involving the youth to help steer and revitalise Dubai Government operations, with complete confidence in the ability of our young national talents to bear this responsibility,” Sheikh Hamdan said. ICA/Expat Media 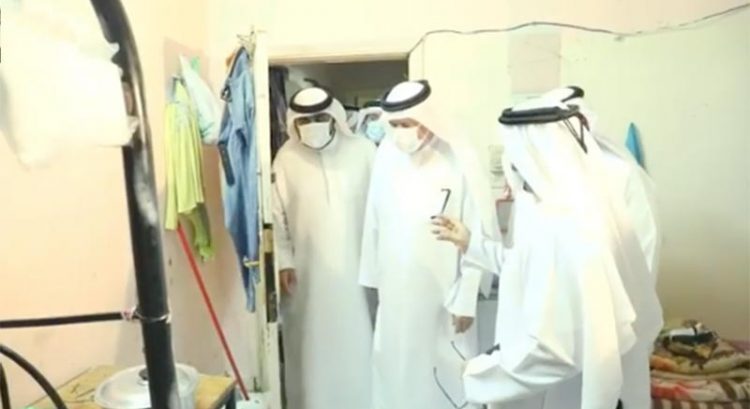 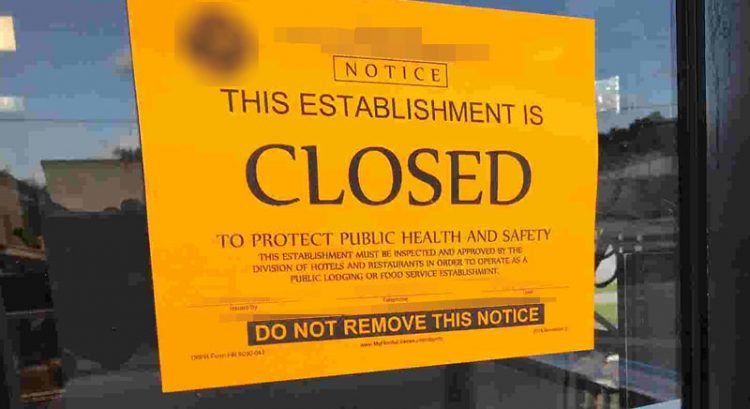 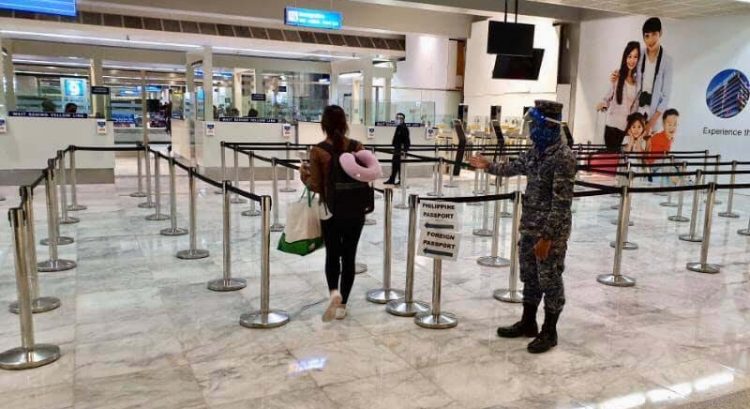 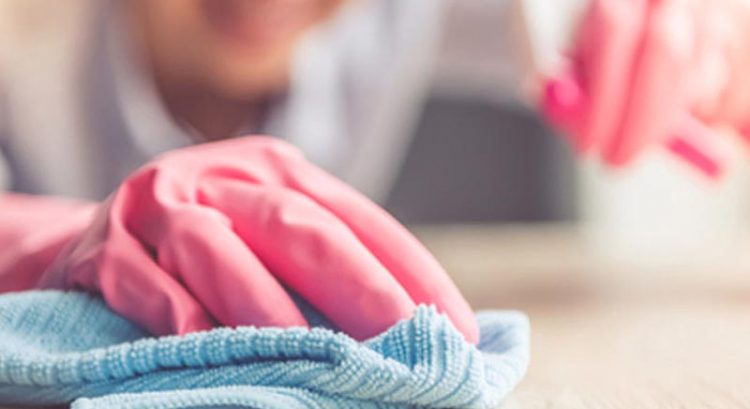 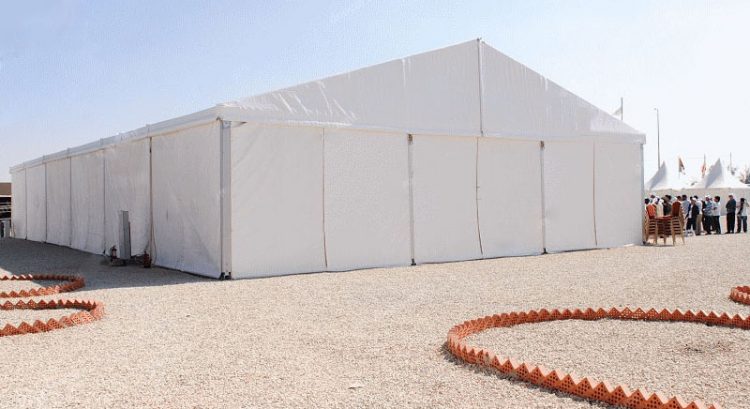 No Ramadan tents in Dubai as permits cancelled 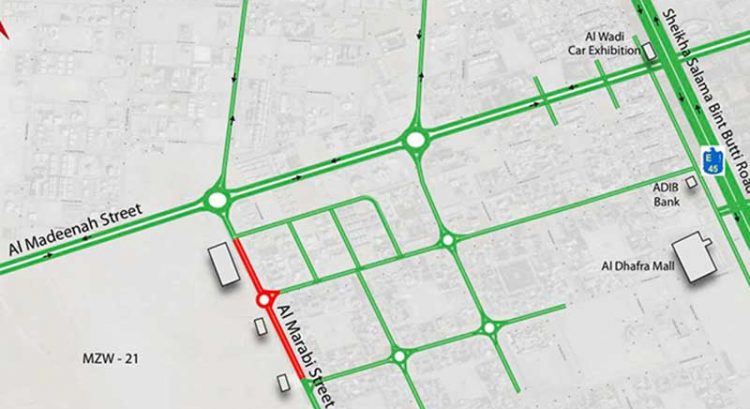 Abu Dhabi road to be closed for 3 months starting Monday