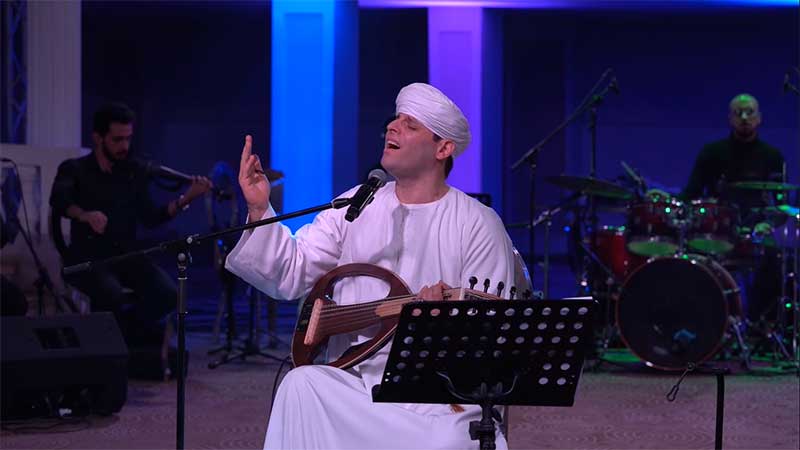 Sheikh Mahmoud was joined by chanters Mohamed Tarek and Wael El Fashny in “A Call for Love,” a performance celebrating the values of diversity and tolerance and cultures.

Sheikh Mahmoud, Tarek and Wael sang 16 songs and prayers in the 90-minute performance, which drew inspiration from Arabic tradition and world heritage and was presented in a contemporary format.

“It is an honour for me to collaborate with this great foundation working to promote arts, culture and humanity. For the second year, we are commissioned by the Abu Dhabi Music & Arts Foundation to present From Egypt a diverse collection of spiritual songs,” said Sheikh Mahmoud.

The performance included the ancient musical genre of Tawashih, improvisations, and compositions presented with a contemporary twist, featuring traditional lyrics.

The Ramadan Series is part of Abu Dhabi Festival’s programme, themed “The Future Starts Now,” which includes digital performances of over 25 songs and chants by Arab vocalists and creators, written by 11 poets and writers and performed by eight chanters and singers, accompanied by 60 musicians.

Watch the Ramadan Series performances and get more information by visiting abudhabifestival.ae.

The year-long hybrid programme of the 18th Abu Dhabi Festival combines virtual and in-person performances, exhibitions and events by over 500 artists from more than 50 countries. ICA/Expat media 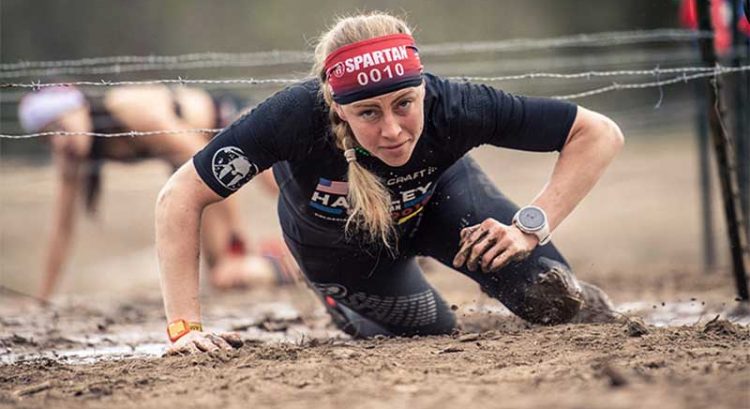 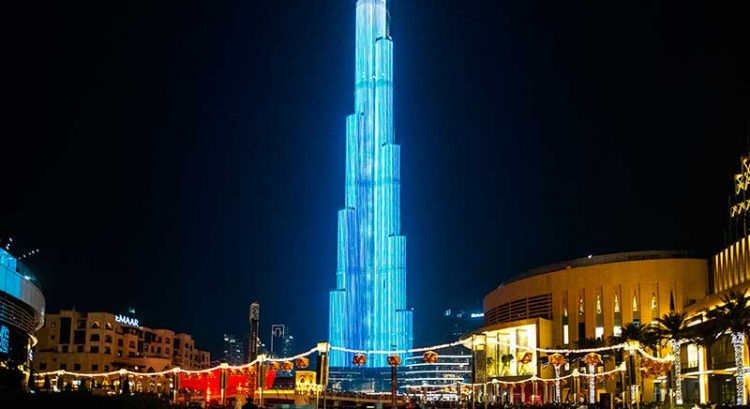 New Burj Khalifa show to light up Eid in Dubai 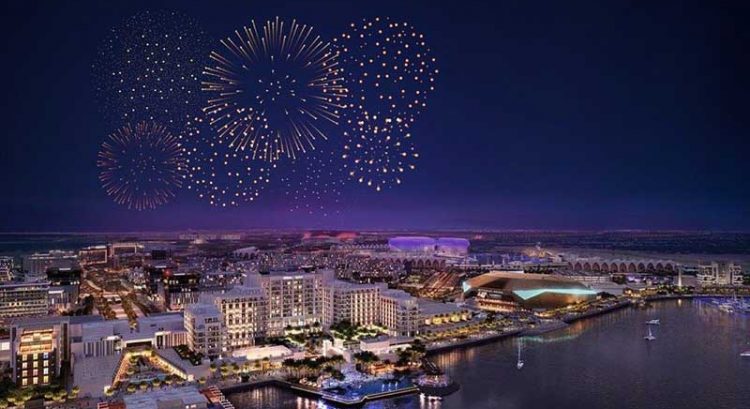 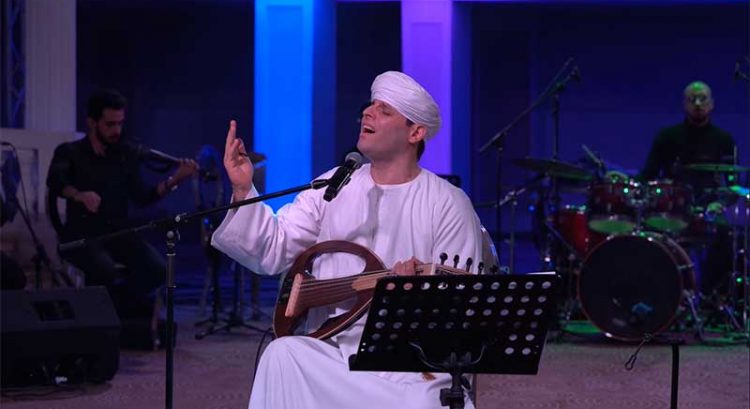 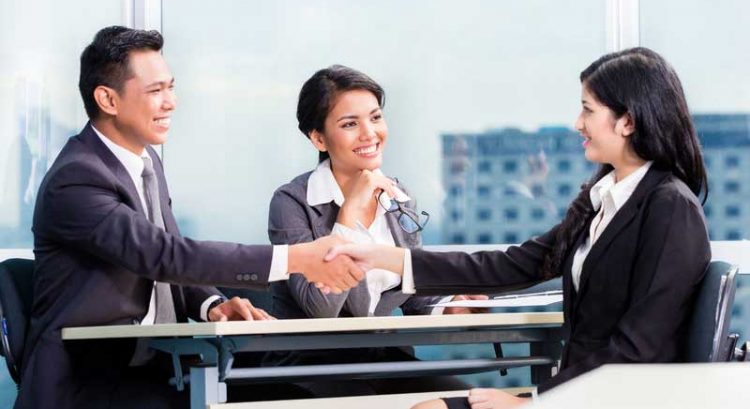 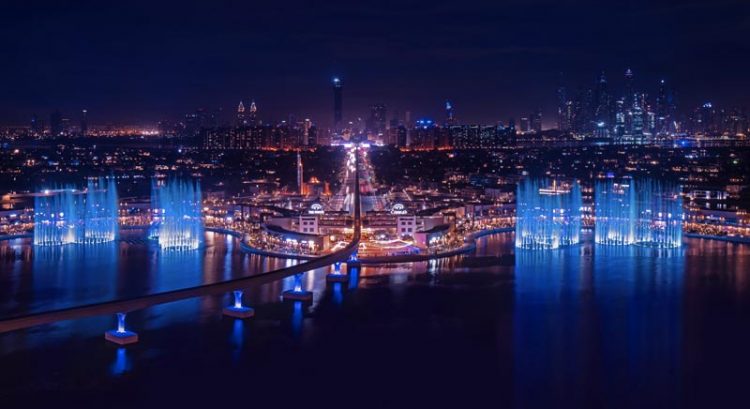 World’s largest fountain in Dubai to signal start of iftar