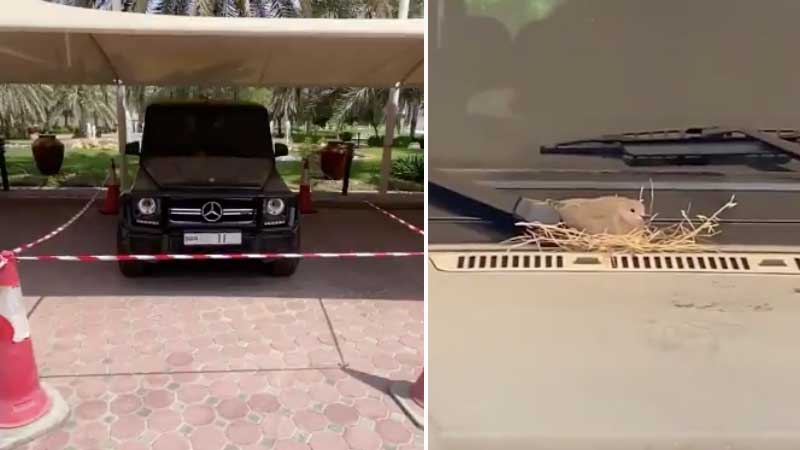 Sheikh Hamdan's SUV with a nesting bird on it.

DUBAI – The Dubai Crown Prince has cordoned off his Mercedes SUV after finding out that it has become a new home for an unlikely tenant: A nesting bird.

Sheikh Hamdan then zoomed in on the space between the windshield and the hood where a bird has built its nest.

Sheikh Hamdan decided to place a plastic tape around his car so that the bird can nest there without any disturbance.

The crown prince is an avid animal lover and has been caught on video petting a wide range of animals, from camels to giraffes. ICA/Expat Media 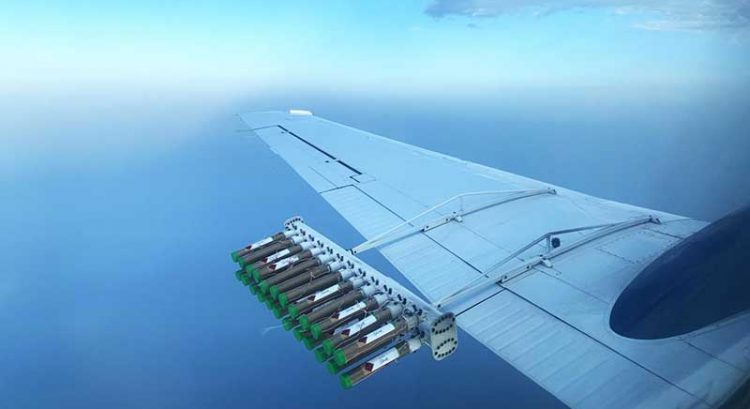 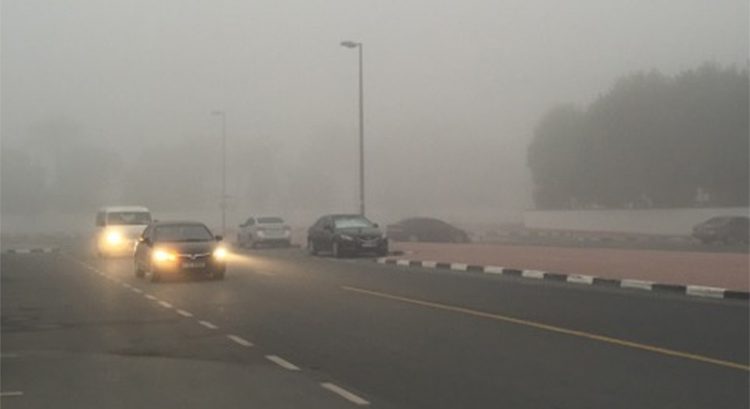 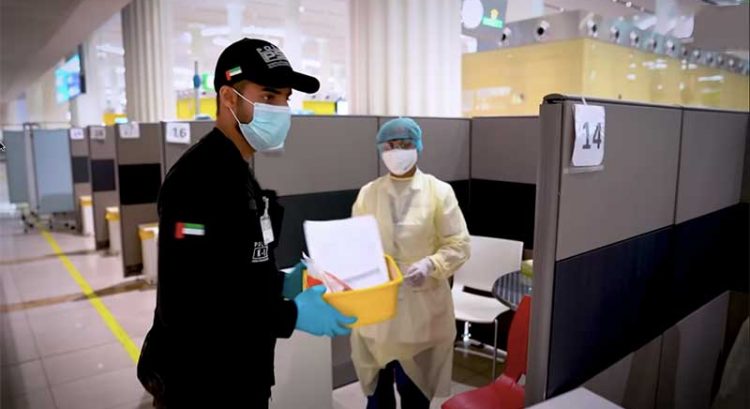 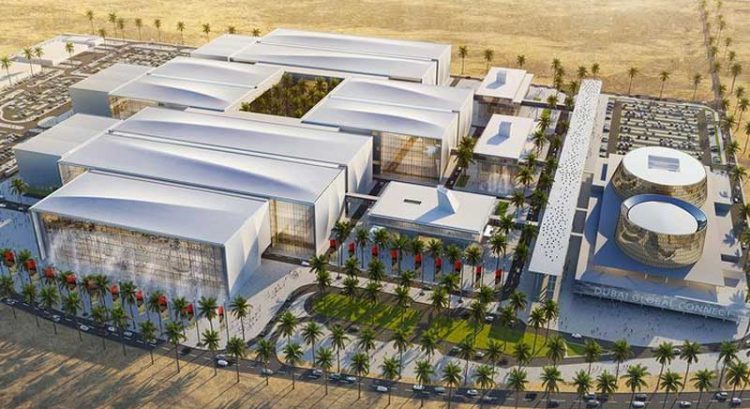 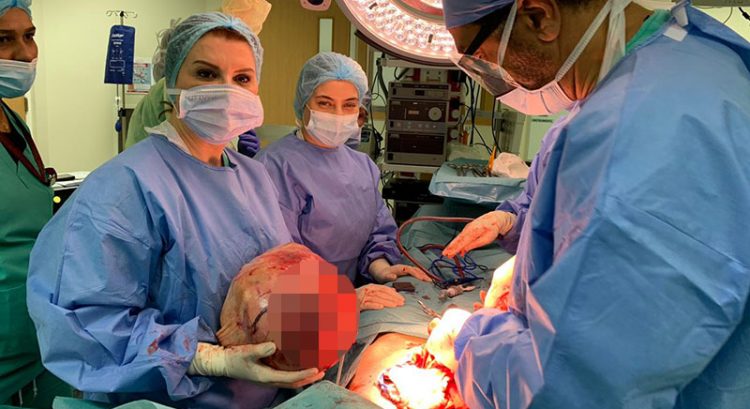 Doctors remove tumor the size of a basketball from Sharjah woman