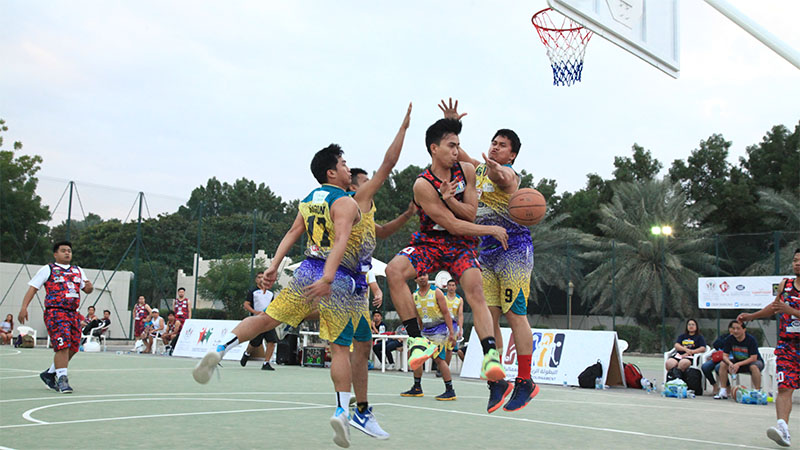 At the Labour Sports Tournament in Sharjah on December 13, 2019.

“We are happy that all the UAE residents are joining us in this tournament, especially the Filipino expats in basketball,” Salem Yousef Al Qaseer, Chairman of Labour Standards Development Authority, told Expatmedia.net.

Al Qaseer expressed happiness at the increasing number of participants each year. “This year we have more than 120 teams competing in various sports,” he said.

This is the first time that basketball is featured in the tournament, with a sports lineup that already includes football, field hockey, cricket and volleyball.

The tournament is organized yearly by the Labour Standards Development Authority of Sharjah in cooperation with Sharjah Sports Council to promote “sports for a healthy lifestyle”.

“The Labour Sports Tournament aims to make sports a lifestyle for the working class, as well as serve as a mechanism to entertain themselves through practicing in various sports,” Al Qaseer said.

This year, teams will also include employees in the government and private sectors, apart from blue-collar workers.

Organizers said that during the championship, fans will be provided a special area where they can enjoy family-oriented games and activities. JY/ICA/Expat Media 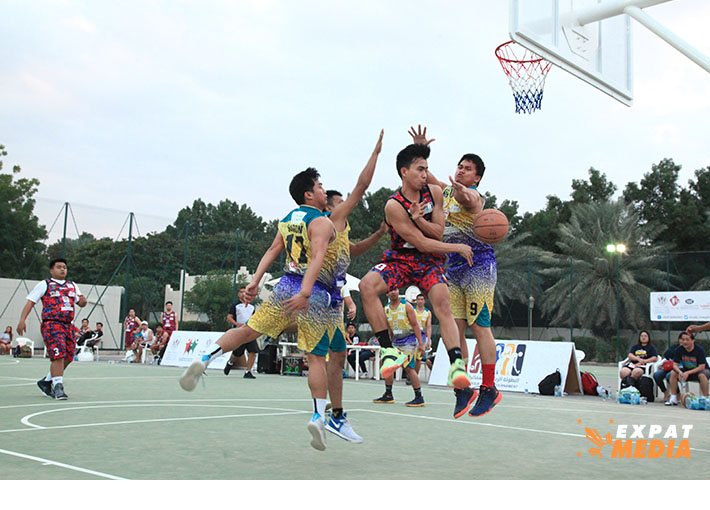 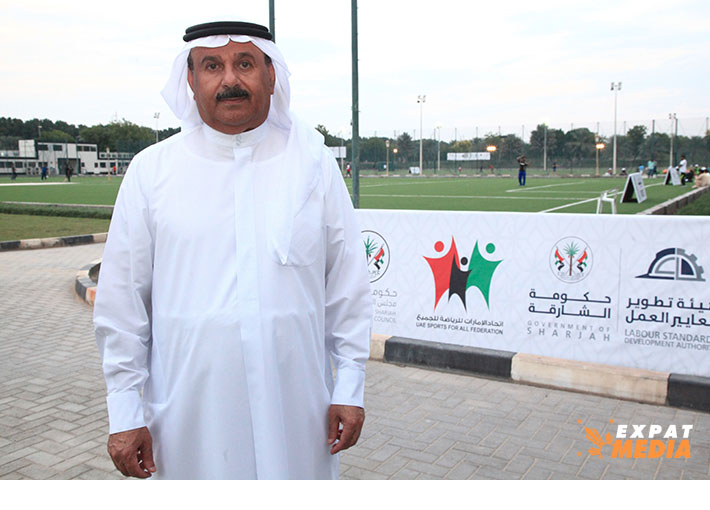 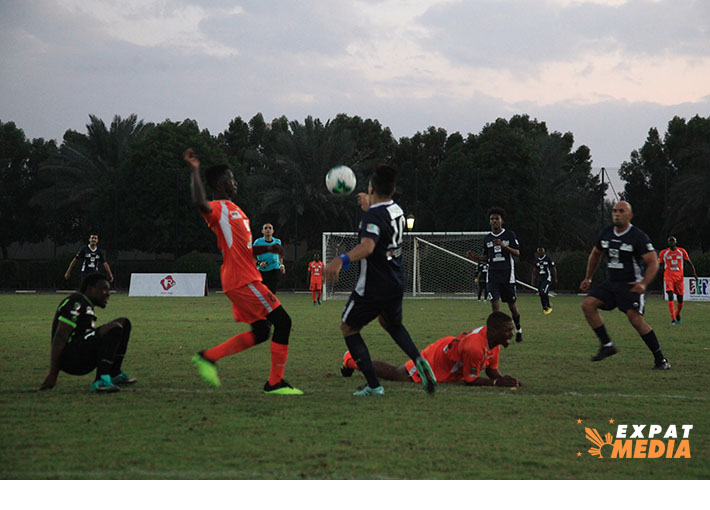 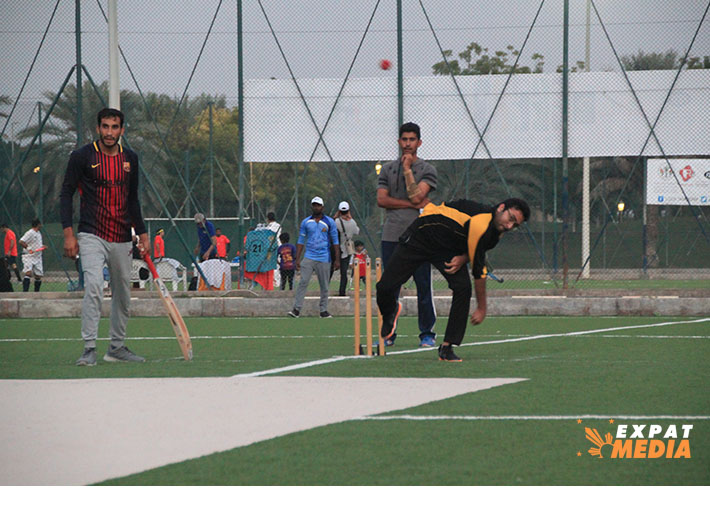 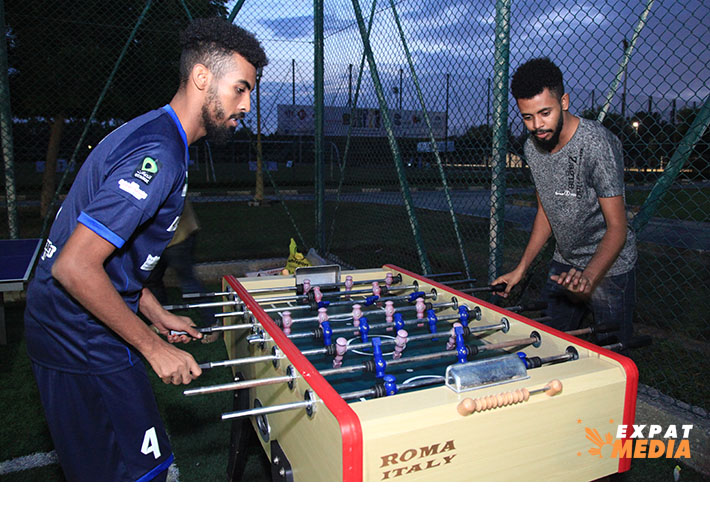 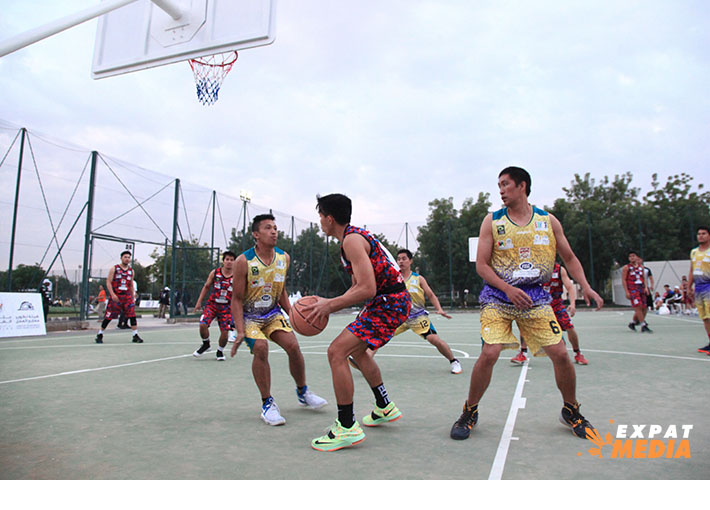 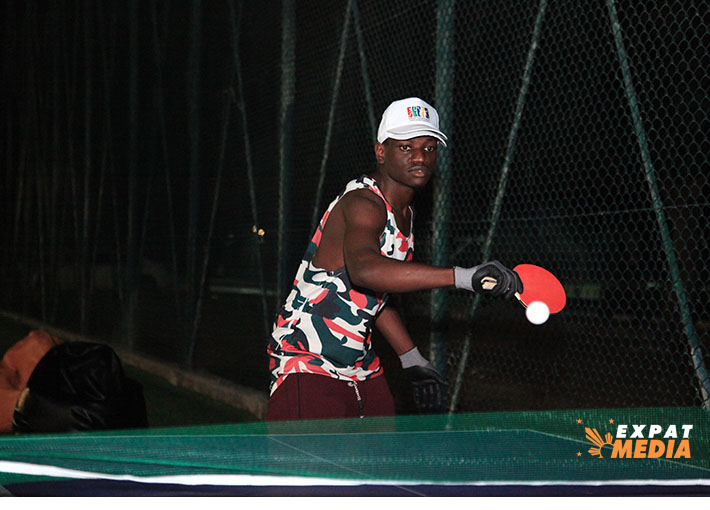 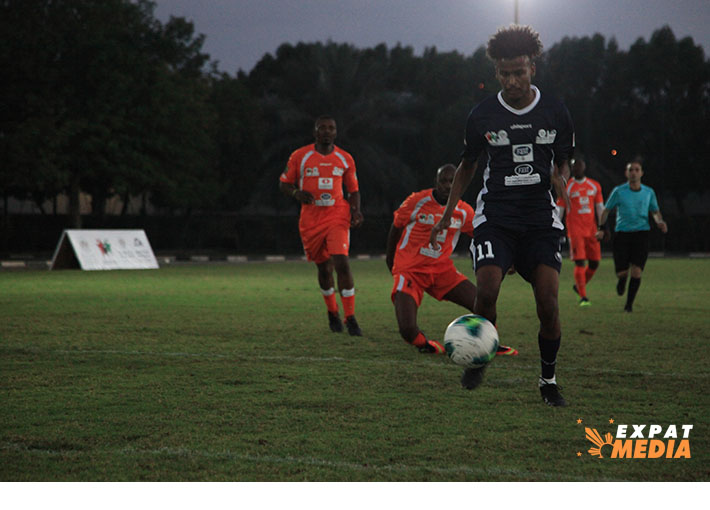 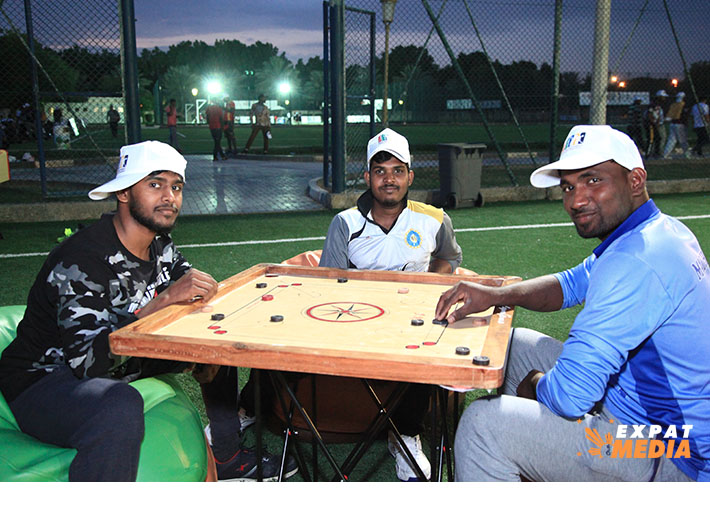