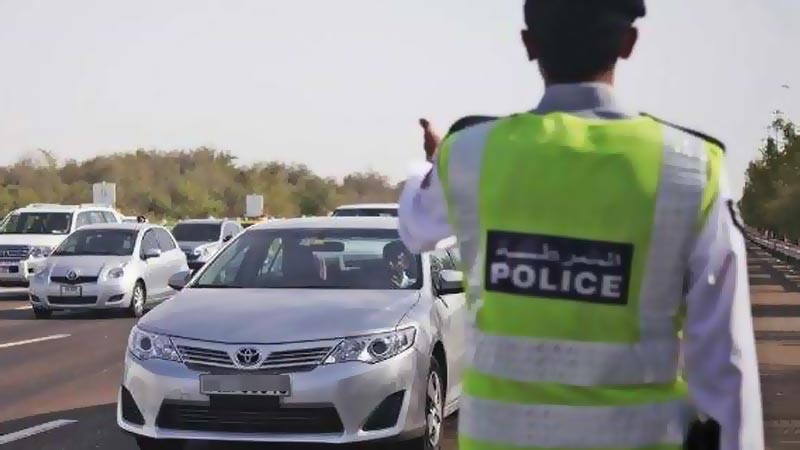 Sharjah Ruler Sheikh Sultan Bin Mohammed Al Qasimi has authorized the creation of 2,000 jobs in Sharjah police which be included in the budget for 2023-2024.

The announcement followed the mass festive march in the city of Khorfakkan on Saturday, with the involvement of the Sharjah Police and the Police Sciences Academy, as part of the Ministry of Interior’s 51st UAE National Day celebrations.

The parade began in front of the Khorfakkan Corniche and featured military displays, including a performance by the academy’s police band.

This was followed by a parade of the numerous vehicles of the Sharjah Police General Command, which are outfitted with the most advanced technology for police and security duties.

The celebration of this significant anniversary and the community connection with national and community events organized by the Ministry of Interior and Sharjah Police were reflected in the carnival’s land-based and aerial performances.

The Commander-in-Chief of Sharjah Police, Major-General Saif Al Zari Al Shamsi, commended the wise leadership and the people of the UAE on the occasion of the 51st UAE National Day. BKM/ Expat Media