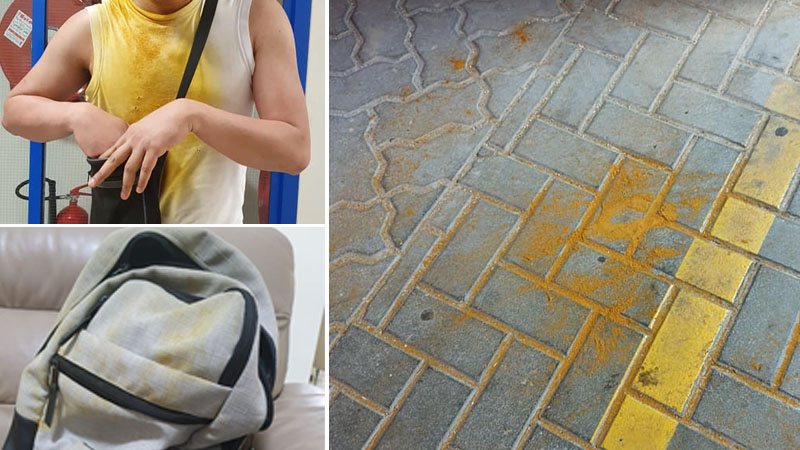 DUBAI – A Filipino in Sharjah was allegedly attacked by four men who used curry powder to distract him in a bizarre night-time robbery in Sharjah, a resident said.

The victim (name withheld) was on his way home from work in Al Nahda when he was accosted by two men at a vacant lot near the building where he lives, said Jonnel Ventura Garcia, the victim’s friend and flatmate who helped him report the incident to the police.

In an interview with Expatmedia.net, Sharjah-based teacher Garcia described how the attackers threw curry powder at his friend’s face during the October 31 incident.

“The powder stung his eyes and temporarily affected his vision,” Garcia said, adding that two other men appeared from the parking lot to try to pin his friend to the ground and grab his backpack containing his iPad and other belongings.

“It appeared like an orchestrated attack,” Garcia said, adding that his friend tried to fight off the attackers even though his eyes stung from the powder.

Garcia said that the attackers eventually fled in different directions as his friend tried to run after them. One of the men left behind a cap.

After losing sight of the attackers, the Filipino victim went back to the building where another Filipino who witnessed the incident handed him his backpack that was left behind in the melee.

“Nothing was stolen from him but the incident really shook him and taught all of us a lesson. It appeared the thieves targeted him since it was just after payday,” Garcia said, adding that CCTV footage taken from a nearby building showed how the chilling attack played out.

Garcia said Sharjah Police has seized a cap belonging to one of the attackers as part of police investigation. They also took the victim’s shirt that was splashed with orange powder. ICA/Expat Media

In case of an emergency, you can call the following numbers while anywhere in the UAE: 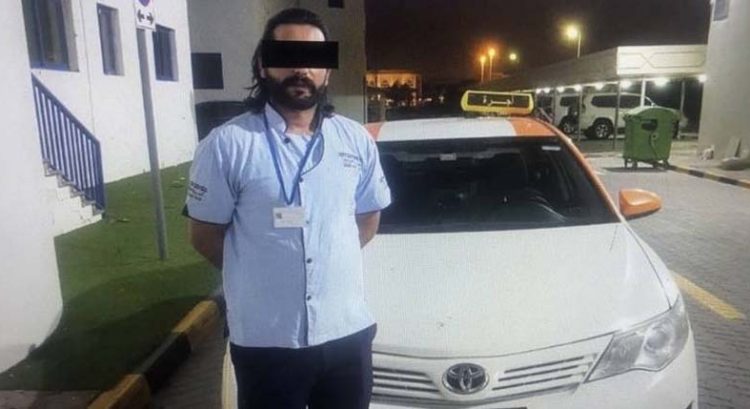 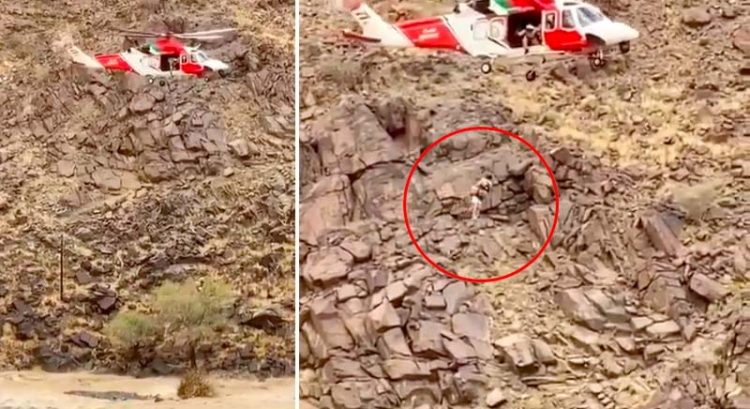