Search for UAE’s next astronaut extended 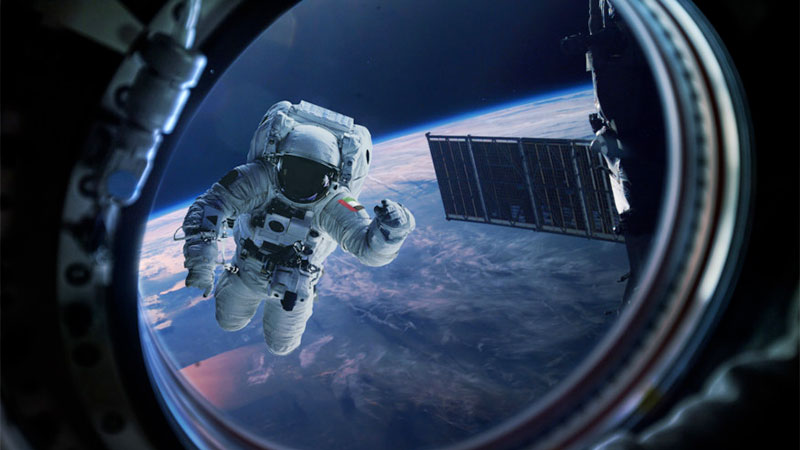 Search for UAE’s next astronaut extended

DUBAI – Aspiring spacemen can still make the cut as the next UAE astronaut, with the submission of applications extended until March 31.

According to the Mohammed bin Rashid Space Centre (MBRSC) there was overwhelming response to the second UAE Astronaut Program.

“The great interest in joining the second batch of the programme reflects the ambition of UAE citizens, and their keenness to achieve the UAE’s goals in the field of space exploration and realise more milestones in space science and research,” said Yousuf Al Shaibani, director general of MBRSC.

The program is open to Emiratis aged 18 and above who are proficient in Arabic and English and are university graduates.

Applications will be screened by Hazza Al Mansouri, the UAE’s first astronaut to reach space, Sultan Al Neyadi, the second astronaut on the UAE’s pilot space mission, and eight other specialists. ICA/Expat Media