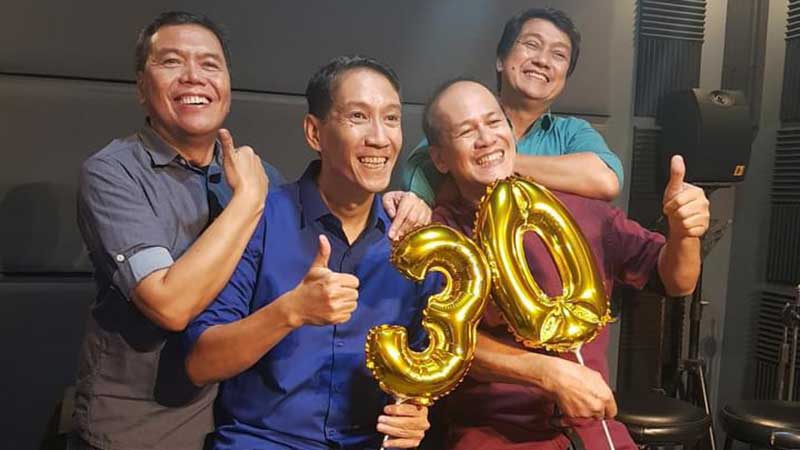 The veteran singers Sakdap marked their 30 years in the music scene with their first virtual concert on Friday (March 19) called Sakdap Pasalamat, live from Red Ville Studio in Cebu City.

The multi-awarded group popular in the Visayas music scene regaled thousands of viewers and fans from the Philippines and across the world from New York to Dubai.

Now, more singers from Cebu have made it big in the Philippine music scene, including Morissette, who held a sold-out concert at the Dubai World Trade Center in 2018.

“We’ve been around for nearly 30 years. We never left music. We may have focused on our own individual endeavours but if music calls, we are more than willing to share our talent,” Sakdap’s Gani previously told Expatmedia.net.

“Over the years, Sakdap has created so much out of the talent they were blessed with. Concerts, shows, albums and so much more. But the best thing that Sakdap was able to create, the main tune that pulled their harmony together is the love that runs between them, their families, their friends,” said Isabella Villarojo, Gani’s daughter who “grew up listening to their voices”.

Among the viewers of Friday’s virtual concert was Kurt Fick, who rose to fame with his 2015 hit song Hahahahasula. Fick had shared Sakdap’s promotional poster for the virtual show. 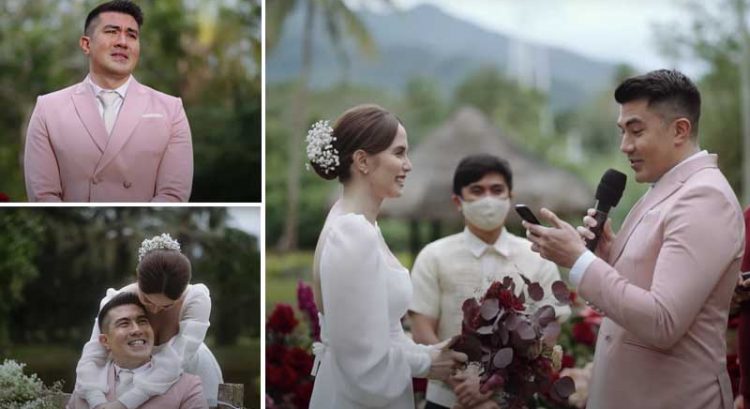 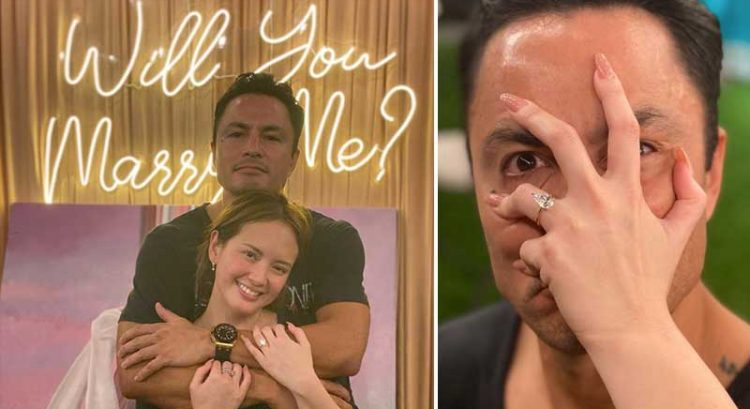 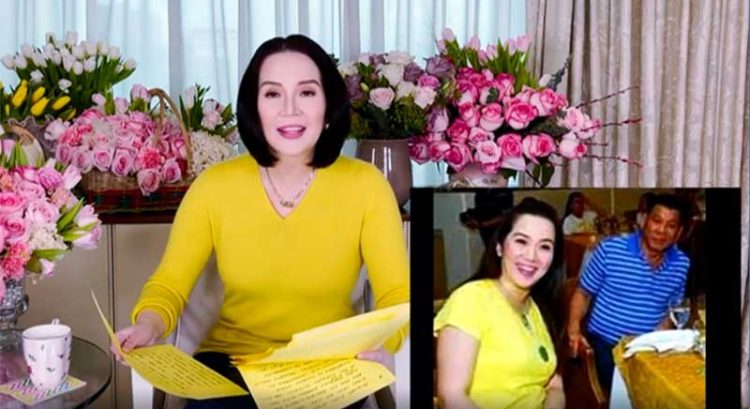 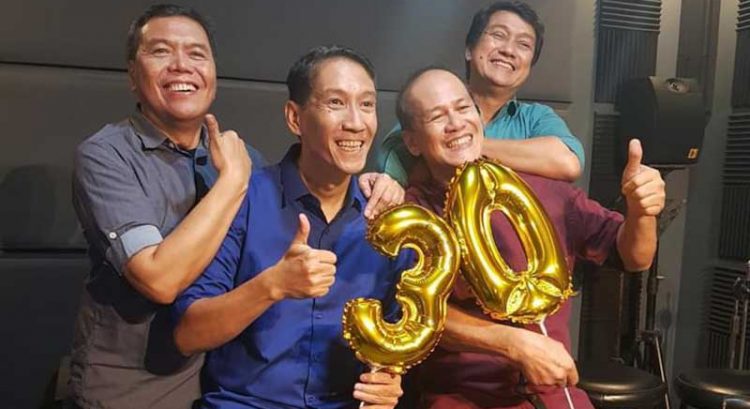