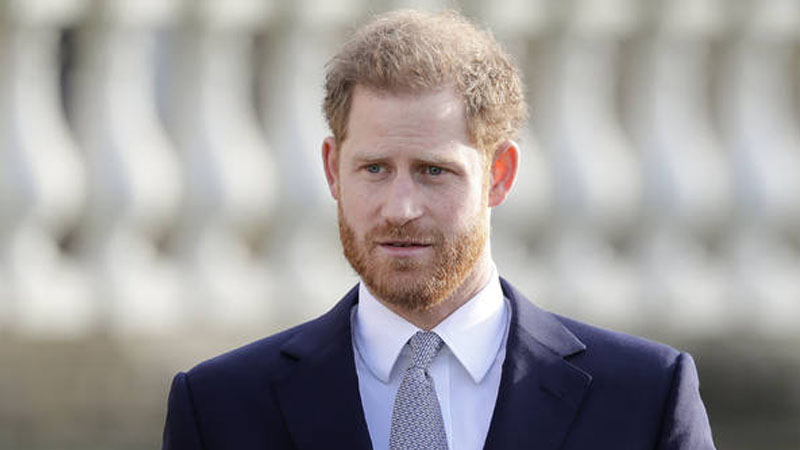 LONDON – Prince Harry has filed a libel case against the publishers of a British newspaper, according to media reports.

According to reports, Harry’s lawyers filed the lawsuit against Mail on Sunday in late November following an article it published in October.

The article said that Harry had lost touch with the Royal Marines. Harry was appointed as Captain General Royal Marines in 2017, but had to give up the title in March after he moved to the United States with wife Meghan and their son, Archie.

Publishers of the Mail on Sunday could not be immediately reached for comment.

Harry joins Meghan in suing Mail on Sunday, which is also facing a separate lawsuit for breach of copyright and data protection.

Meghan’s lawsuit against Mail on Sunday is in relation to articles published in 2019 that included parts of a handwritten letter she sent to her father in 2018. CCP/Expat Media 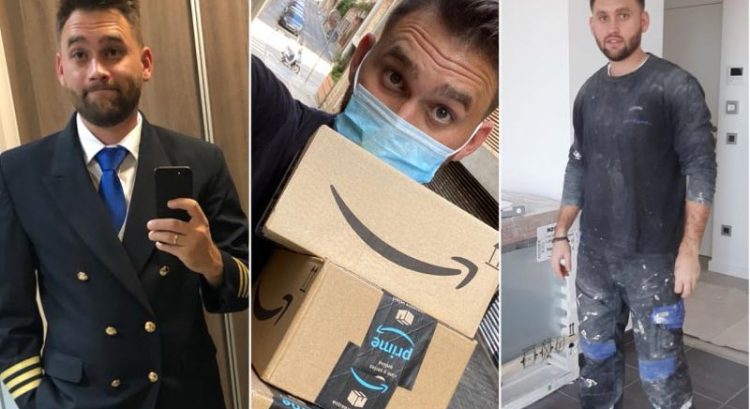 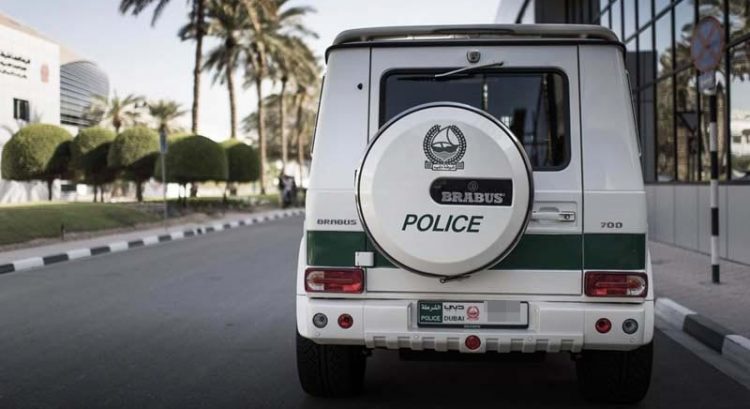 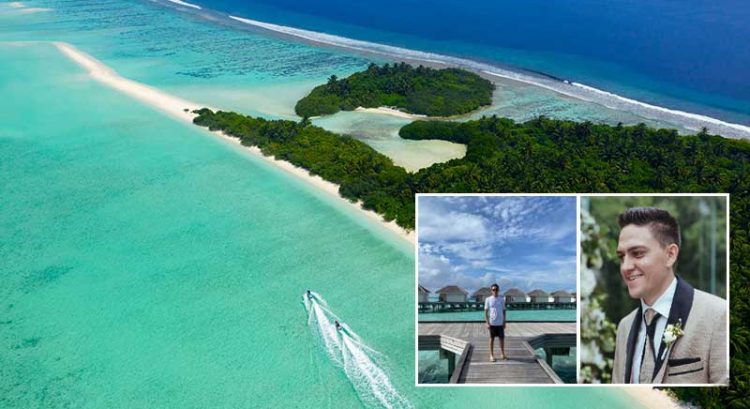 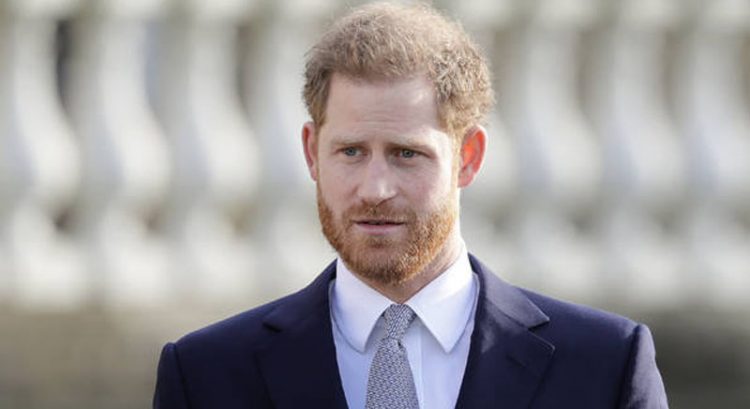 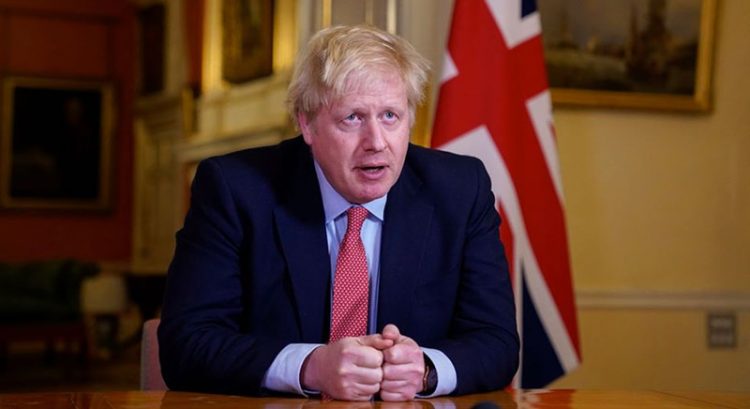 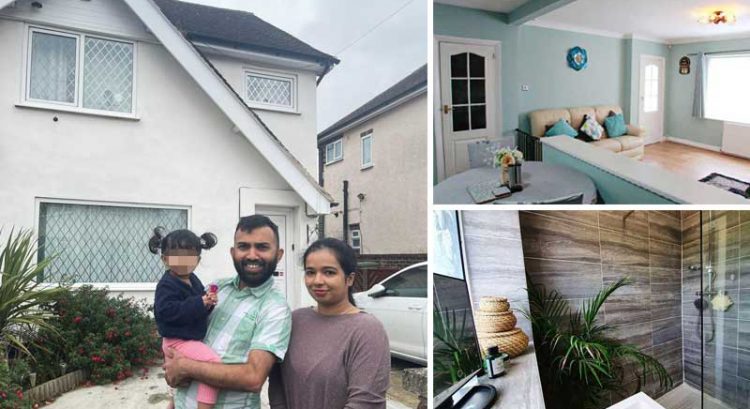