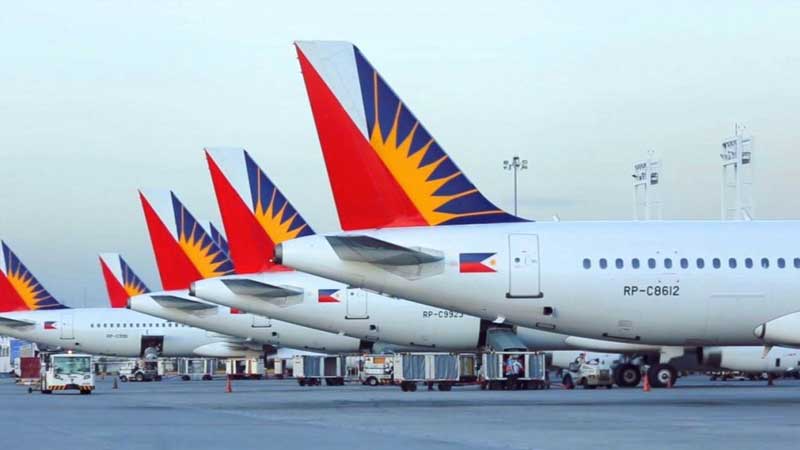 Philippine Airlines has been the sole airline operating from Terminal 2 of Ninoy Aquino International Airport.

Philippine Airlines (PAL) announced on Monday (November 21) that it will transfer the terminal for its Dubai flights and other international flights to Terminal 1 of Ninoy Aquino International Airport (NAIA) starting on December 1.

Previously, all of PAL’s international flight operations were done in Terminal 2.

According to PAL, the rest of its international flights, as well as all of its domestic flights will continue operating at Terminal 2.

PAL spokesperson Cielo Villaluna clarified that the terminal transfer of the flights will continue beyond December.

“PAL and MIAA (Manila International Airport Authority) are working together to ensure the operational preparedness of the terminals,” Villaluna told the Philippine News Agency. ICA/Expat Media 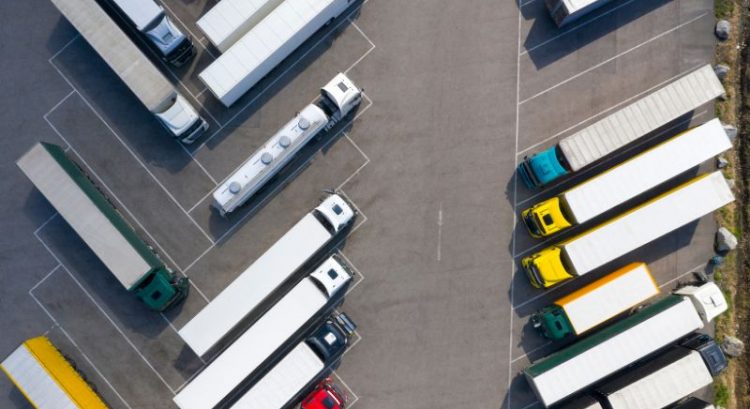 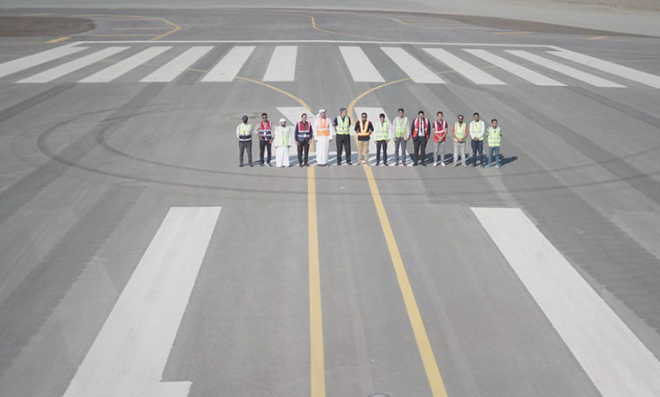 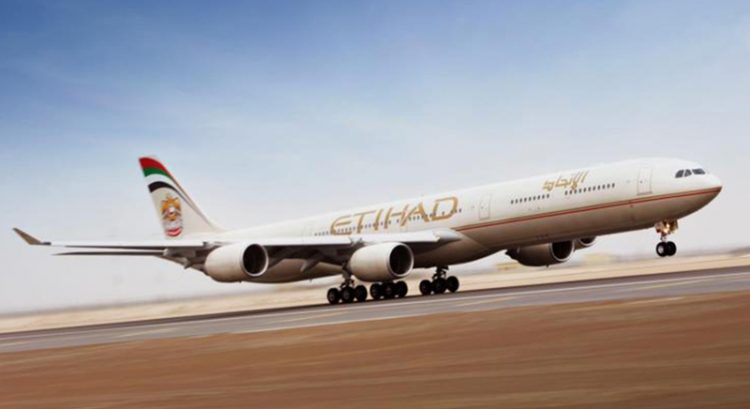 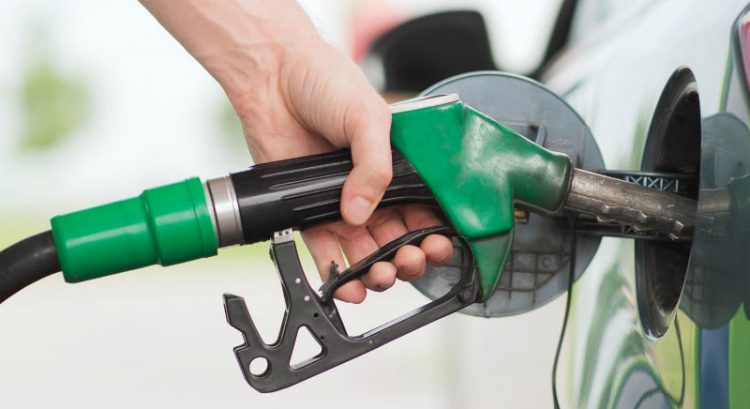 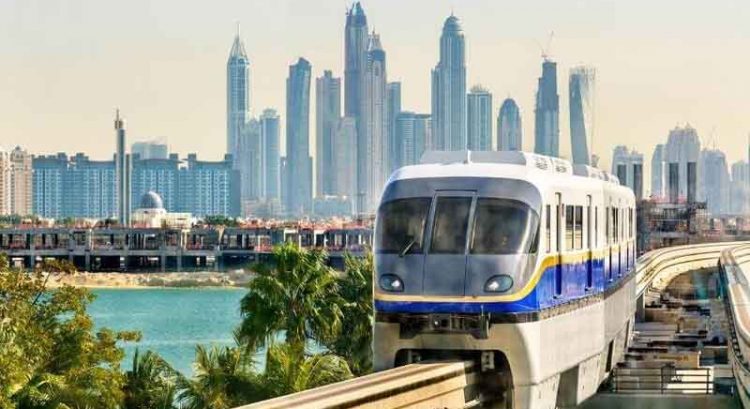 Take scenic monorail ride through Palm Jumeirah for only Dh15 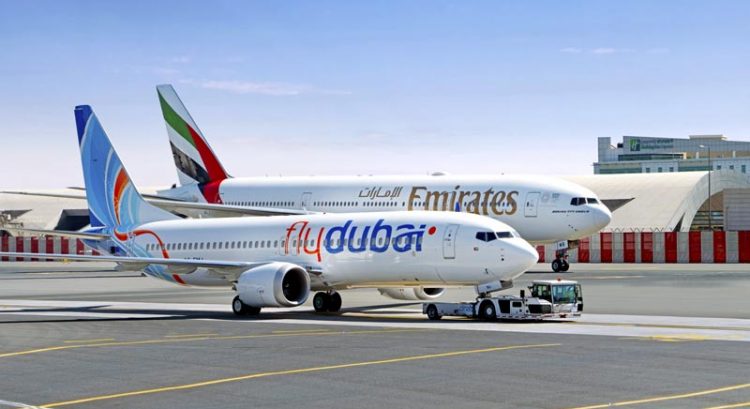