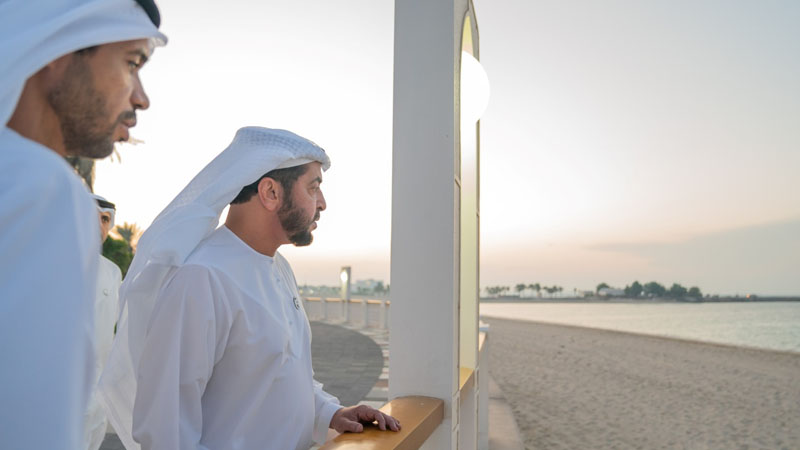 The Mirfa beach is free for the public to use. The new tourist spot occupies 50,000 square metres and aims to provide entertainment services to beachgoers.

The Al Dhafra Region is one of three municipal regions of Abu Dhabi, forming the western part of the UAE. It is by far the largest region, occupying 71 percent of the emirate’s total area. ICA/Expat Media 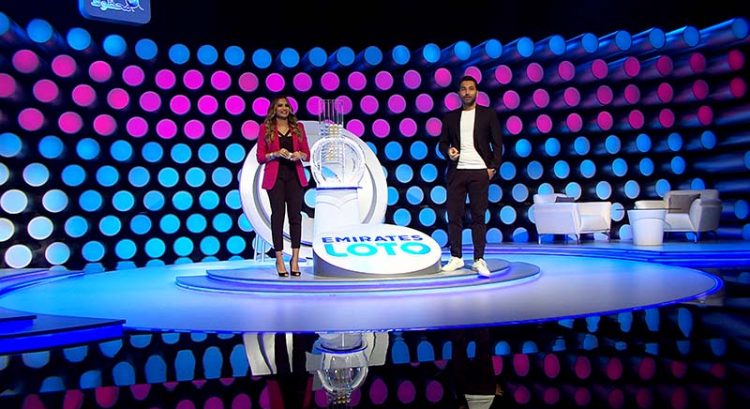 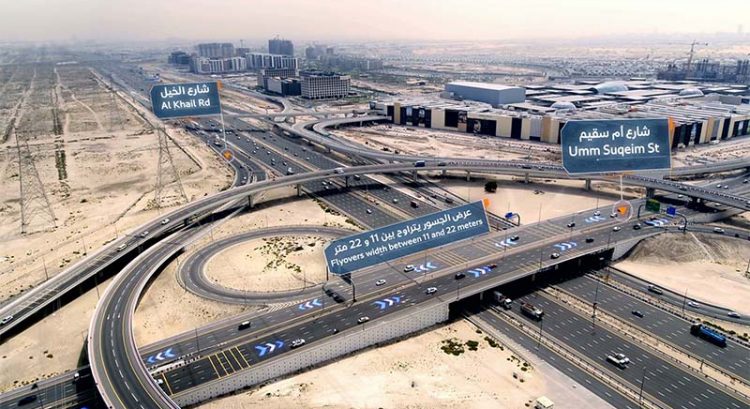 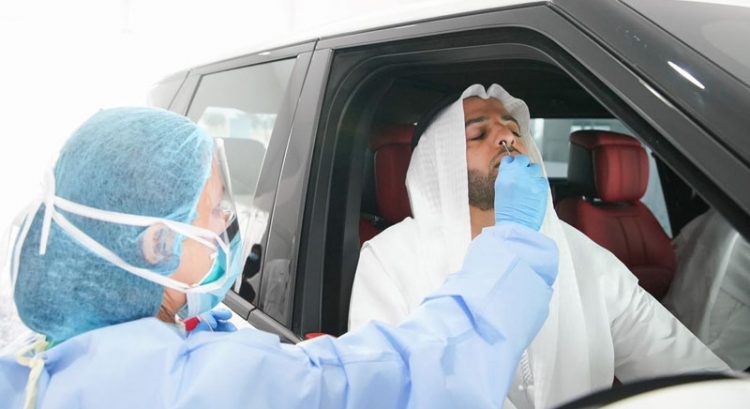 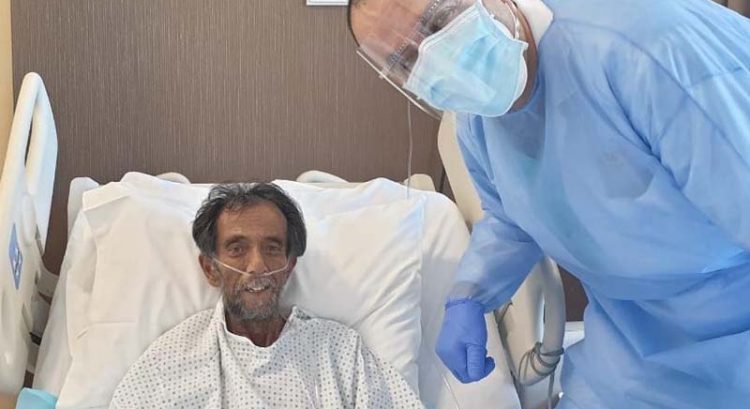 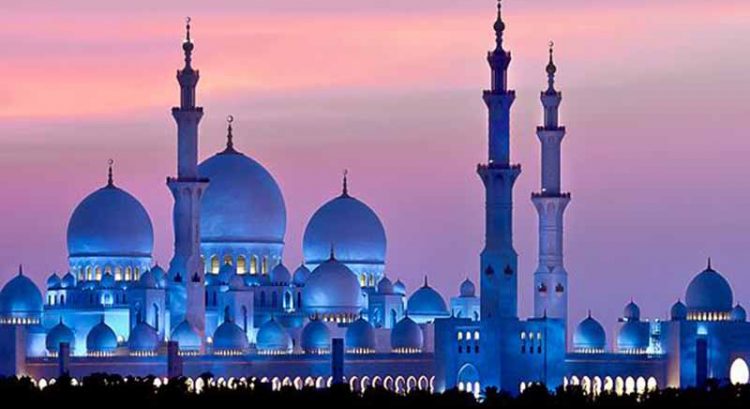 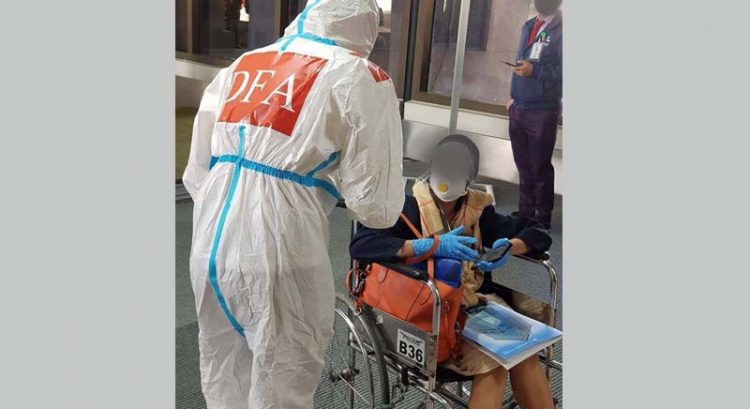 Filipino cancer patient in UAE gets wish granted with repatriation