New generation UAE passports to be issued from September 1 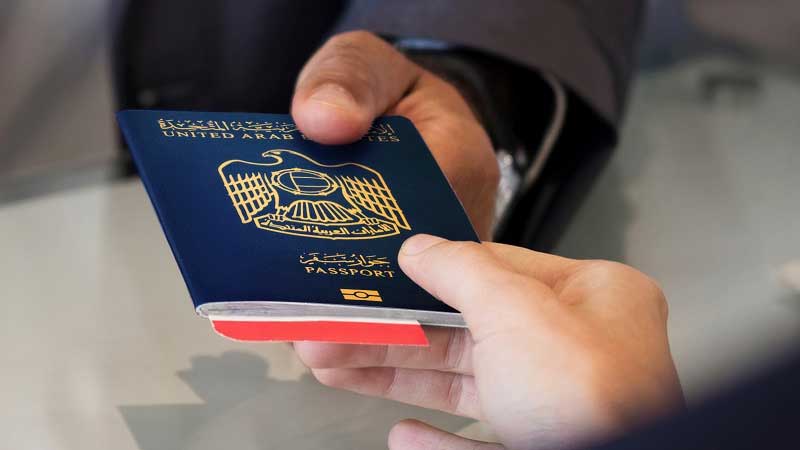 New generation UAE passports to be issued from September 1

A new generation of UAE passports will be issued from September 1, the Federal Authority for Identity, Citizenship, Customs and Ports Security (ICP) announced on Thursday (August 11).

The passports are issued as part of the new generation of Emirati passports and national ID card project which was launched in June 2021.

The passport also uses polycarbonate instead of paper, which increases the efficiency of specialised printing supported by photos and security marks.

The passport will be easily processed at the ports, and is characterised with high quality due to the usage of laser technologies and three-dimensional tangible elements.

Old UAE passports will be considered valid until their expiry date. Applications for the new passports can be done via www.icp.gov.ae or the UAEICP smart application. ICA/Expat Media