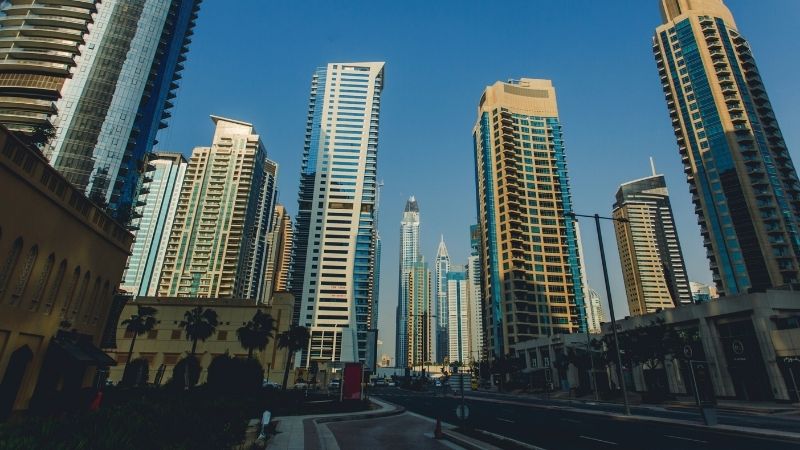 Grinnell said that RSB will supervise and monitor district cooling companies for compliance with regulations when the law takes effect on September 30.

The bureau has asked companies to ensure that the last year’s reduction in fuel surcharge is passed on to consumers.

The RSB also aims to ensure that faulty meters are quickly replaced, prolonged estimated billing is prohibited, and only one deposit will be allowed per unit – either from landlord or tenant.

Grinnel said that under the new regulations, district cooling companies will be obliged to reduce the occurrence of excess contract capacity estimates and promptly return deposits. Companies with poor energy performance will also be penalized.

District cooling is a centralized production and distribution of cooling energy to a network of buildings in a city. It reportedly uses 50 percent less energy than air conditioners.

In Dubai, certain areas charge for district cooling on top of regular charges from the Dubai Electricity and Water Authority. ICA/Expat Media