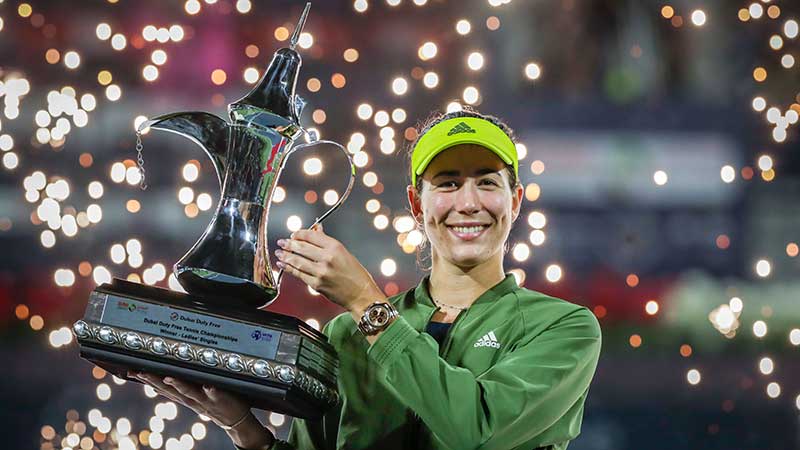 DUBAI – Garbine Muguruza ended the gallant run of Barbora Krejcikova in the final of the Dubai Duty Free Tennis Championships on Saturday (March 13), beating her 7-6 (6) 6-3 to claim the eighth title of her career.

Ninth-seeded Muguruza, who was contesting her first Dubai final and is the first Spanish woman to claim the trophy, now has 18 wins this season, more than any other player on the WTA Tour, after finishing as runner-up at the Yarra Valley Classic in February and last week in Doha.

Ranked 63, Krejcikova is the lowest-ranked player to reach the final. But she stretched her more experienced opponent all the way and Muguruza had to fight extremely hard to claim the match in straight sets.

“It was a tricky match,” said Muguruza. “I didn’t have a feel for her. We never practised together, we never played before. I had to work so hard in the first set. The difference was one point and I’m happy it went my way. I think she played great. She’s a very talented player, good hands, good baseline game and I’m happy I was stronger today.”

Krejcikova showed straight away that she would not be intimidated by the occasion, breaking serve in the very first game.

Muguruza though responded in kind, levelling at 1-1 and then breaking to lead 4-2, but then Krejcikova broke again to level at 4-4.

The outcome of the set remained too close to call as Muguruza held three set points on her opponent’s serve at 6-5, and although Krejcikova fought off that threat to take the set to a tiebreak Muguruza finally clinched the set on her 4th set point.

The second set was just as thrilling and unpredictable, as Muguruza broke to lead 1-0 after Krejcikova had led 40-0 but then had to fight off three break points at 1-0 and two more to hold for 4-2.

At the end of the set it was Muguruza who proved to be the stronger as she broke serve again at 5-3 and closed out the match on her second match point. 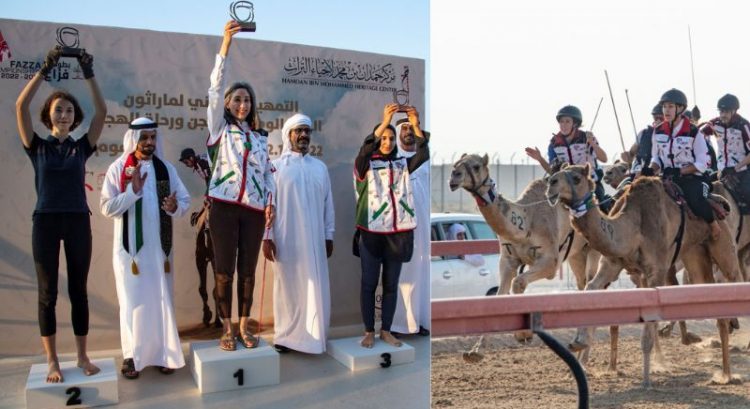 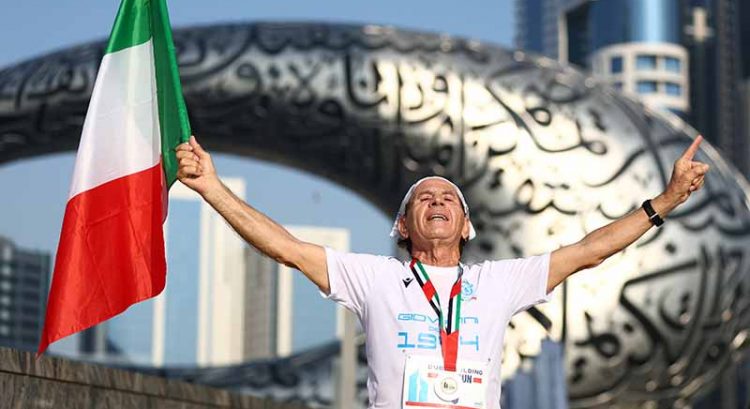 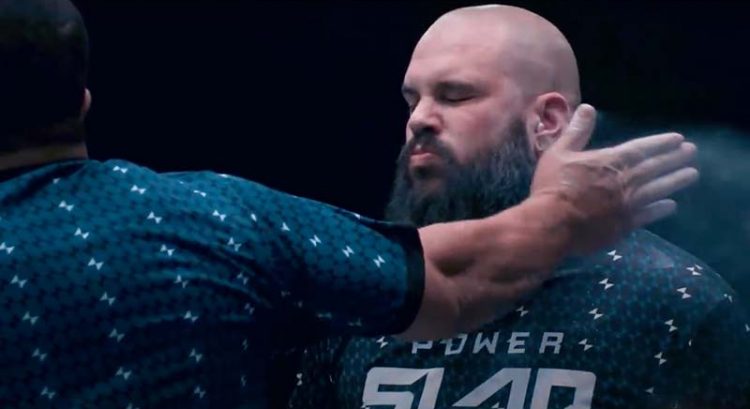 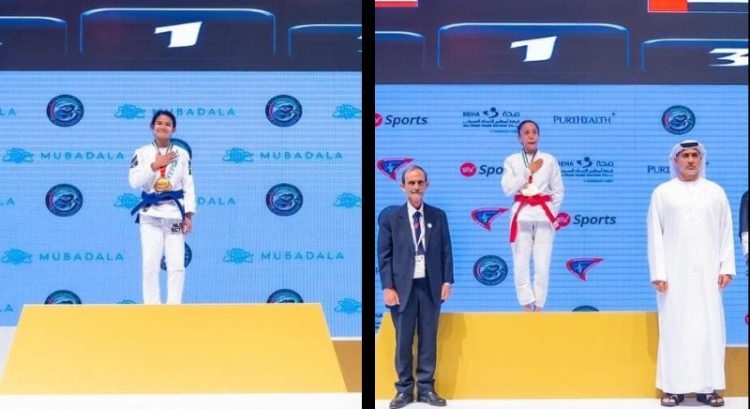 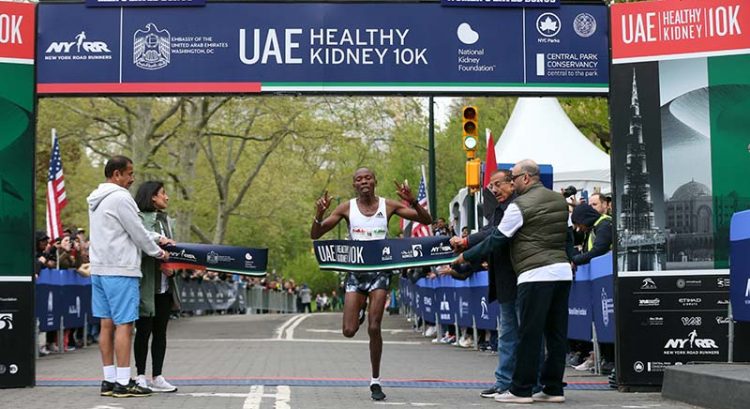 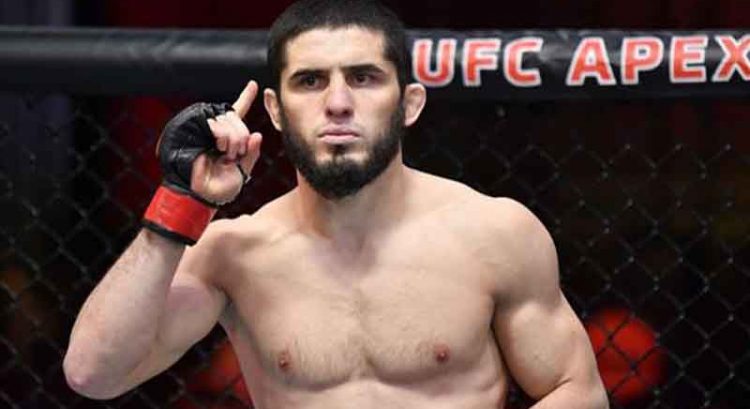