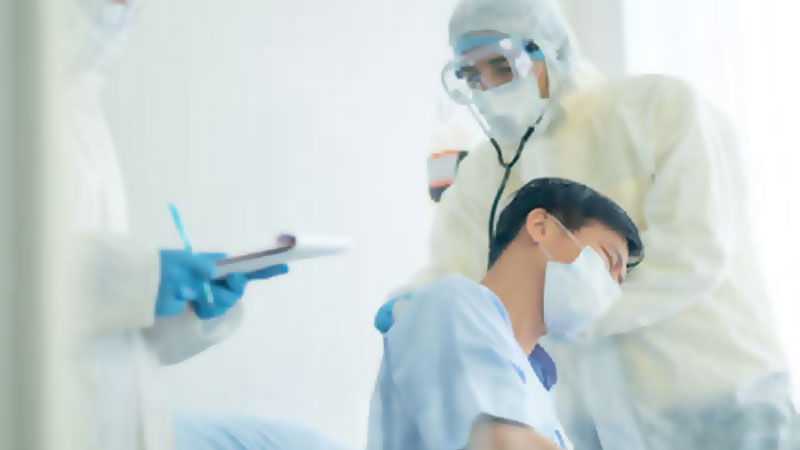 DUBAI – The UAE is implementing strict preventive measures against the spread of Monkeypox and other preventive diseases, according to the Abu Dhabi Public Health Centre.

There is no reported case of Monkeypox in the UAE, but recent outbreaks have been reported across 11 countries, with about 80 confirmed cases so far.

Monkeypox is a viral disease transmitted from infected animals to humans. Primarily, the disease occurs as infections in the tropical rainforest area of Central and West Africa. The first human monkeypox infection case was discovered in Africa in 1970.

The Department of Health – Abu Dhabi, and Abu Dhabi Public Health Centre have instructed all healthcare facilities to report suspected cases according to the system followed, and take the necessary precautionary and medical measures to detect any infection cases.

In Dubai, the Dubai Health Authority (DHA)  issued a circular saying it has raised the level of epidemiological surveillance of monkeypox cases in Dubai as a preventive measure.

“DHA is raising the level of epidemiological surveillance of Monkeypox cases in Dubai to ensure effective and optimal application of prevention and control measures for potential sources of the infection,” according to the DHA.

The human-to-human transmission is limited and can result from close contact via respiratory particles droplets that require prolonged face-to-face contact, in addition to transmission possibility upon contact with surfaces contaminated with patient fluids.

Typically, the disease begins with general symptoms characterised by fever, muscle aches, intense headache, swelling of the lymph nodes, followed by skin eruption that concentrates on the face and then spreads to other body parts.

The incubation period of Monkeypox is usually from 6 to 16 days and symptoms last from 14 to 21 days.

Due to the transmission mode and the endemicity of the virus in certain parts of Africa, its human-to-human transmission is considered limited and within the range of direct contact with the patient or contaminated fluids.

As Monkeypox spreads through close contact, the response should focus on the people affected and their close contacts. People who closely interact with someone who is infectious are at greater risk for infection: this includes health workers, household members and sexual partners.

WHO working closely with countries responding to Monkeypox

The World Health Organization (WHO) and partners are working to better understand the extent and cause of an outbreak of monkeypox.

The virus is endemic in some animal populations in a number of countries, leading to occasional outbreaks among local people and travelers. The recent outbreaks reported across 11 countries so far are atypical, as they are occurring in non-endemic countries.

WHO is working with the affected countries and others to expand disease surveillance to find and support people who may be affected, and to provide guidance on how to manage the disease.

WHO continues to receive updates on the status of ongoing outbreaks in endemic countries. ICA/WAM/Expat Media